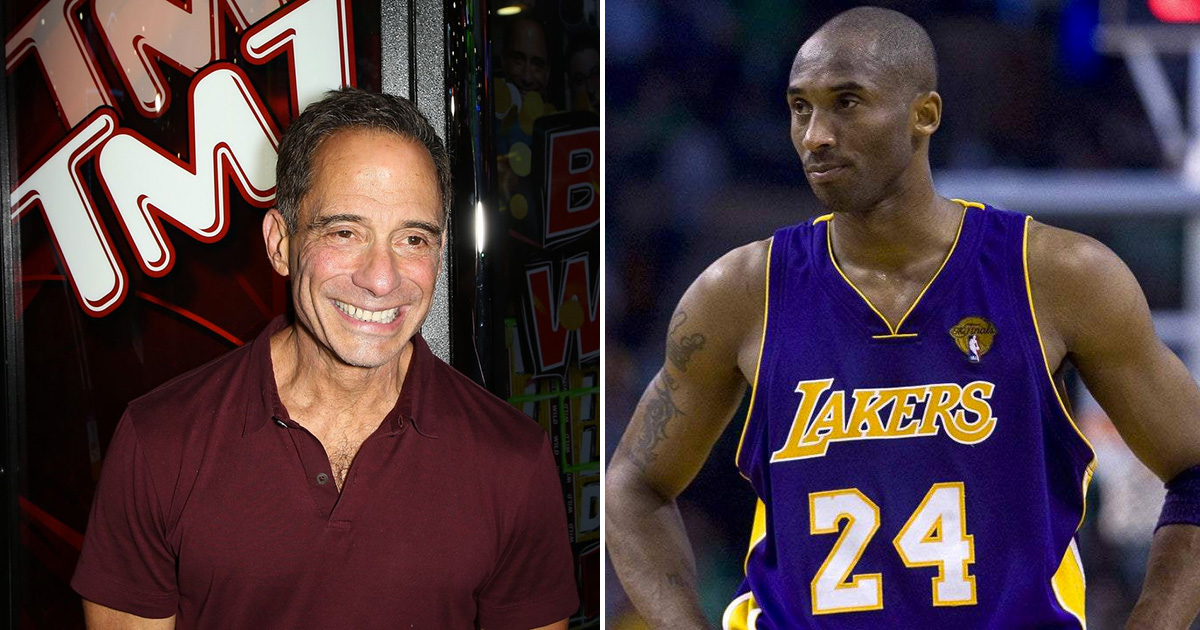 TMZ has come under intense scrutiny from Los Angeles law enforcement officials for being the first media outlet to report on the helicopter crash that killed Kobe Bryant and his 13-year-old daughter GiGi on Sunday (Jan. 26) before police were able to notify his family of the tragic news.

According to CNN, L.A. County Sheriff Alex Villanueva slammed TMZ in a press conference while explaining to reporters why officials didn’t immediately confirm the identities of everyone who was aboard the helicopter when it crashed.

“There was wide speculation as to who their identities are, however, it would be entirely inappropriate right now to identify anyone by name until the coroner has made the identification through their very deliberative process, and until they’ve made notifications to next of kin,” Villanueva said.

“It would be extremely disrespectful to understand that your loved ones perished and you learned about it from TMZ. That is just wholly inappropriate. So we’re not going to be going there.”

“I am saddened that I was gathering facts as a media outlet reported the Kobe had passed,” he tweeted. “I understand getting the scoop but please allow us time to make personal notifications to their loved ones. It’s very cold to hear of the loss via media … Breaks my heart.”

I am saddened that I was gathering facts as a media outlet reported the Kobe had passed. I understand getting the scoop but please allow us time to make personal notifications to their loved ones. It’s very cold to hear of the loss via media Breaks my heart

TMZ, which is owned by CNN’s parent company Warner Media, has not returned requests for comment.

Being the first media outlet to report the death of a major celebrity is not new territory for TMZ.

In 2009, just four years after their launch in 2005, TMZ was the first to report the death of Michael Jackson while other, more established outlets reported that he’d been rushed to the hospital.

In 2012, TMZ broke the news that Whitney Houston had died in a bathtub the night before the Grammys. And in 2016, TMZ was the first to report on Prince’s death.

Matthew Belloni, editorial director for The Hollywood Reporter, told CNN that when it comes to high-profile deaths, TMZ has an “in” with “the kinds of people who know this information.”

Belloni added: “If TMZ reports that a celebrity has died in Los Angeles County, it is almost always correct. For whatever reason, and you can read into this, their accuracy rate in Los Angeles is very, very good.”

Over the years, TMZ has developed a massive network of tipsters that, according to a 2016 New Yorker profile, includes entertainment lawyers, court officials, and more.

The New Yorker reported that TMZ sometimes pays its tipsters, which is not a common practice in news media.

However, TMZ’s founder, Harvey Levin, has downplayed the methods his website uses to land major scoops. In a 2014 interview with Fox News, Levin was asked straight up: “How does TMZ get this stuff?”

Even though TMZ has a very good track record of celebrity-related scoops (except for that one time they said Lil Wayne was on his deathbed and being read his last rites), a number of established news organizations refuse to report on their stories before independently verifying the information for themselves.

THR’s Matthew Belloni told CNN when TMZ broke the news about Kobe Bryant’s death, he “thought it was probably right.”

That being said, Belloni added: “We always verify and don’t take them at face value. But when I saw that it was TMZ reporting a death in Los Angeles County of a very prominent person, I thought it’s probably right.”

The Wrap’s CEO Sharon Waxman expressed a similar sentiment in 2016 for a Washington Post article about TMZ’s history and track record.

“When they report something, it makes me think they’re probably right, but it might be premature or incomplete,” Waxman said. “Maybe someone had a heart attack, but, no, he didn’t die. That they had much of the story, but not all of the story.”