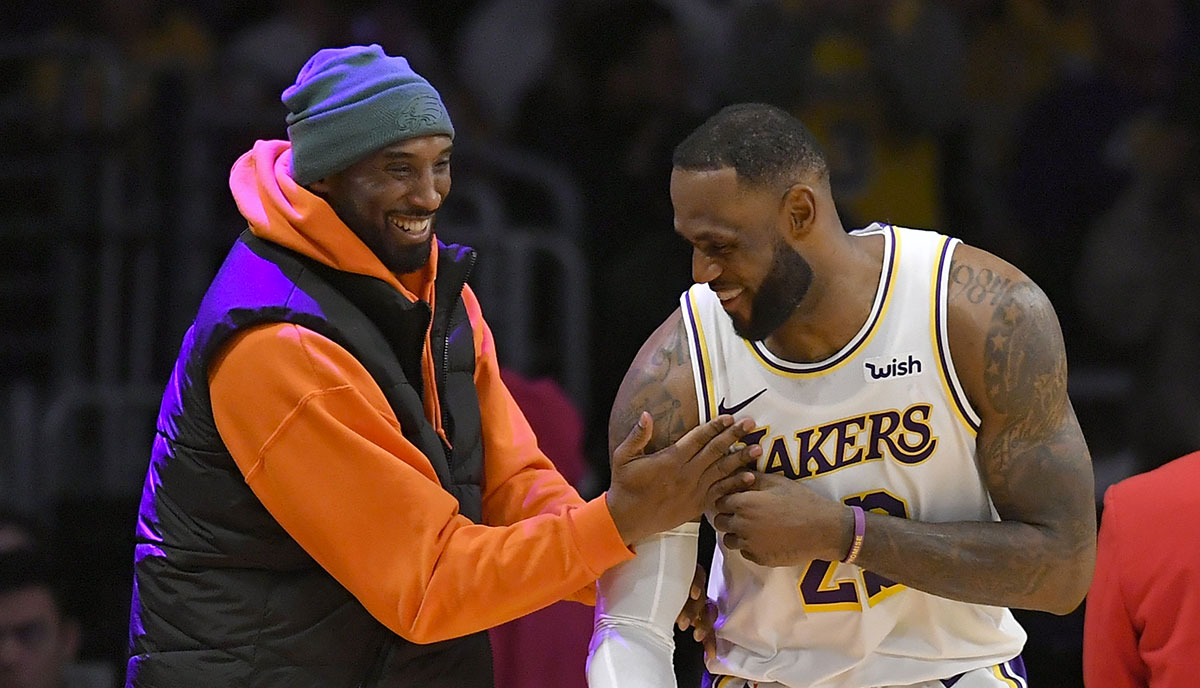 Kobe Bryant is dead at the age of 41 after being involved in a fatal helicopter crash that killed all five people on board, multiple sources have confirmed. TMZ broke the sad news first.

Not even 24 hours before Bryant’s tragic and untimely death, it was revealed that LeBron James, now a star player for the Los Angeles Lakers, had broken his all-time NBA scoring record.

James entered the Los Angeles Lakers’ game against the Philadelphia 76ers needing 18 points to eclipse Bryant’s career total of 33,643 points. It was a grind, as Los Angeles struggled to create offense most of the night, but James reached the milestone with a running layup in the third quarter.

The Lakers went on to lose 108-91 at the Wells Fargo Center in the team’s lone trip this season to the city in which Bryant was born.

Philadelphia was prepared for the pomp and circumstance, with a sold-out crowd in attendance — and a national, prime-time television audience — to witness history as two star-laden teams from opposing conferences battled in late January. During a timeout following his big layup, James was saluted with a standing ovation.

After the game, James recalled meeting Bryant in Philadelphia during the 2002 NBA All-Star Weekend. Bryant gifted James with a special red, white and blue colorway of his signature sneakers. Even though Bryant wore a size 14 and James wore a size 15, James donned the sneakers in a matchup against a high school-aged Carmelo Anthony shortly thereafter.

“It’s just too much. It’s too much. The story is too much,” James said of Bryant. “It doesn’t make sense. Just to make a long story short, now I’m here in a Lakers uniform, in Philadelphia, where he’s from. The first time I ever met him, gave me his shoes on All-Star Weekend. It’s surreal. It doesn’t make no sense, but the universe just puts things in your life. And I guess when you live in the right way, when you just give it everything to whatever you’re doing, things happen organically.

“Continuing to move the game forward @KingJames,” Bryant wrote. “Much respect my brother … #33644.”

Sadly, this would end up being Kobe Bryant’s final tweet.