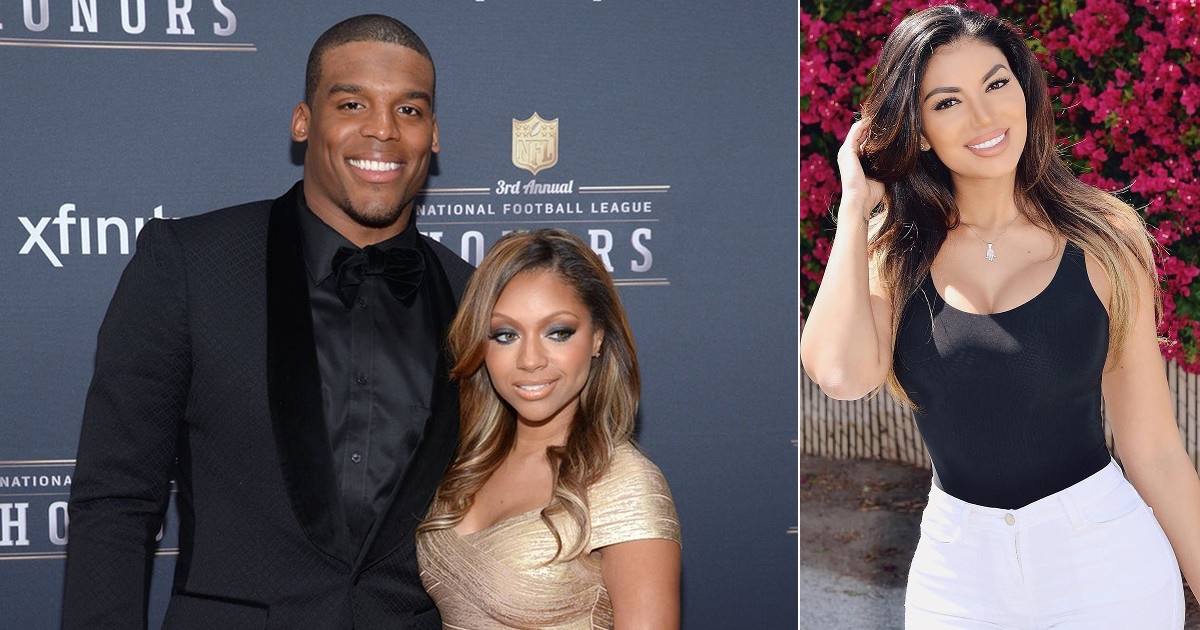 Cam Newton and Kia Proctor, his longtime girlfriend and the mother of his four children, reportedly split up a few months ago. And now we may know the reason why.

According to Sports Gossip, the Carolina Panthers quarterback had a secret baby with Instagram model La Reina Shaw over the summer.

Mind you, Newton and Proctor just welcomed their fourth child together in October, meaning the two women would have been pregnant at the same time.

Though Shaw has not posted any photos of her alleged child, there is some evidence that she does have a baby. A possible baby bump was cropped out of one of her photos last year and baby bottles were spotted in her kitchen in a later post. 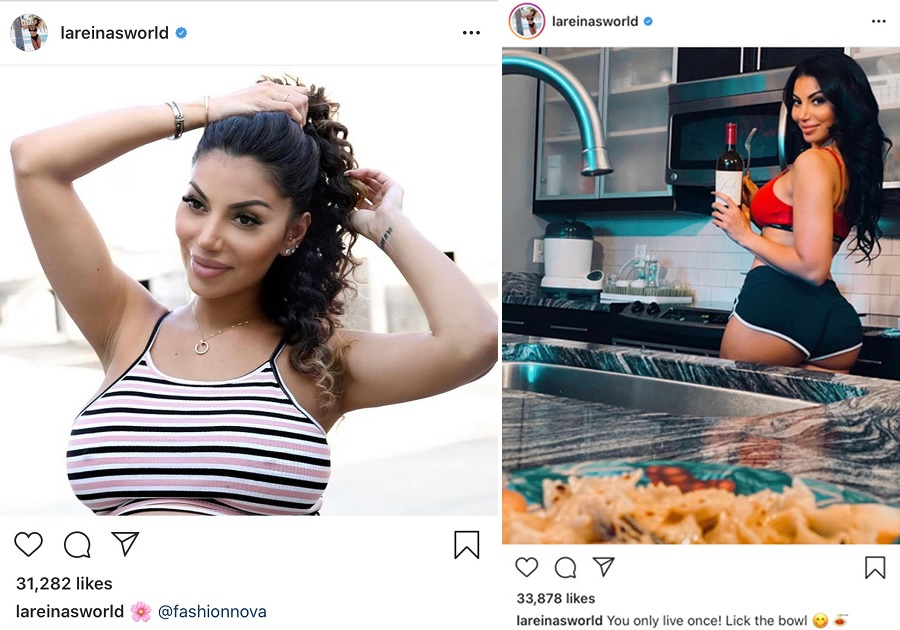 Sources also say that Shaw is currently living in an apartment above Newton’s Atlanta restaurant, Fellaship. She even spent her New Year’s Eve in the restaurant, where Newton was also in attendance.

There are mixed reports on whether Newton and Shaw are currently in a relationship.

It also has not been confirmed that Newton and Proctor have split. However, they have not been seen in public or on social media together since October, shortly after their son Cashmere Saint was born.

Newton and Proctor began dating in 2013 and have four children together.

Just last month, a video resurfaced of Newton telling his teammates earlier in the football season that he was never getting married.