GOSSIPONTHIS.COM Celebs The Ex-Boyfriend of Blac Chyna’s New Boyfriend Blasts Their Relationship: “You Can... 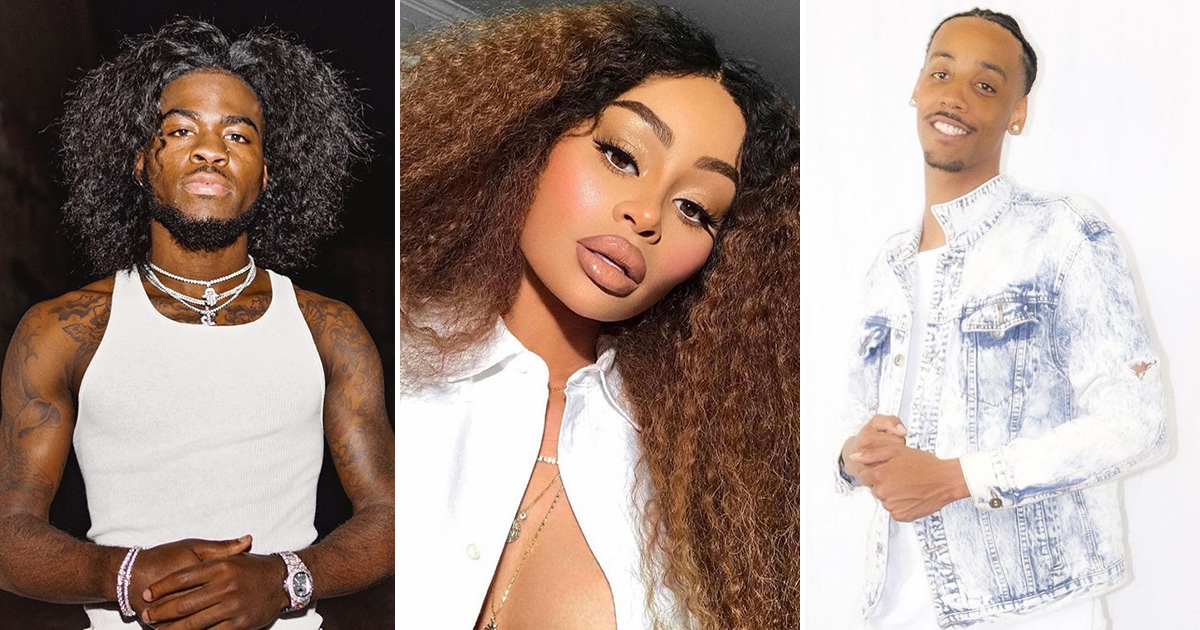 Blac Chyna just made her new relationship Instagram official and things are already getting very messy.

Early Friday (Dec. 11), the reality star took to social media to show off a new mystery man she referred to as “mines.”

But it turns out that man—later identified as the artist “Lil Twin”—may have belonged to someone else very recently … because another man took to social media letting it be known that he and Lil Twin were in a relationship recently, and Blac Chyna can have him if she wants him.

Taking to his IG stories, Lil Twin’s “ex” shared a screenshot of Blac Chyna’s post with the caption: “N***a so this why number blocked? Yea f**k you [Lil Twin].” 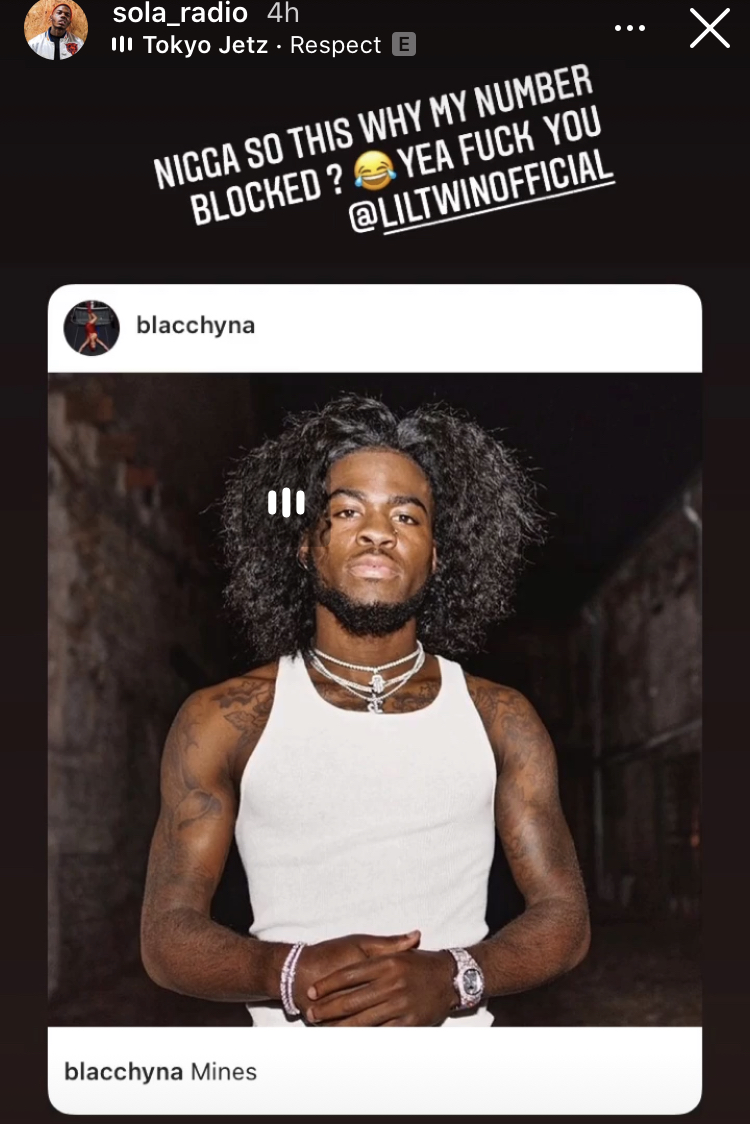 In another post, the ex—believed to be an artist named “Sola”—wrote: “He played his MF self period don’t MF play wit my emotional a** … Now you can have that sis.” 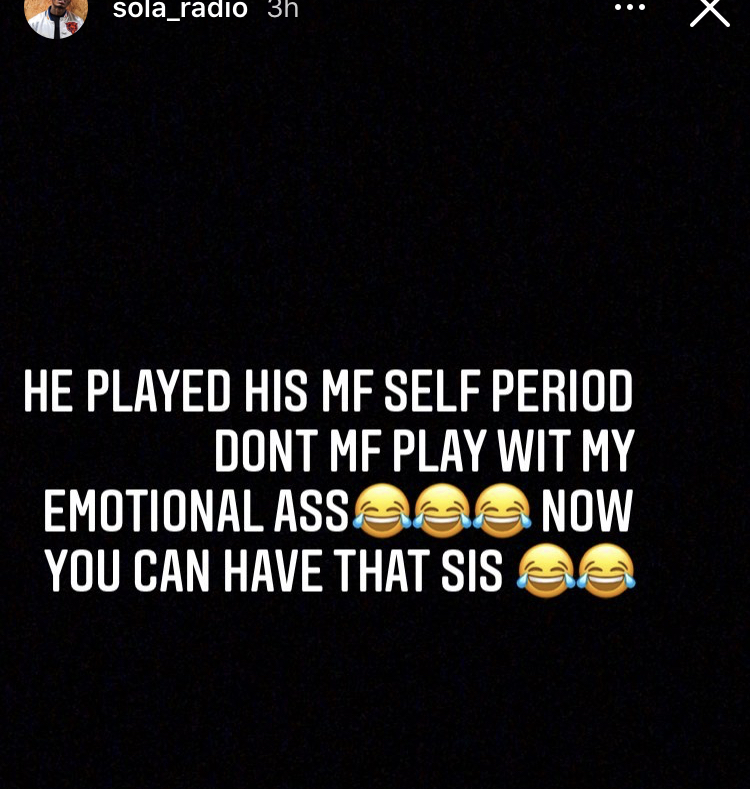 He even tagged DaBaby’s baby mama Meme and compared their situations (FYI: DaBaby just went public with a new relationship with singer DaniLeigh).

“Our n***as done chose up for them lightskin hoes,” he wrote, “but know we will paid … poppin … pretty.” 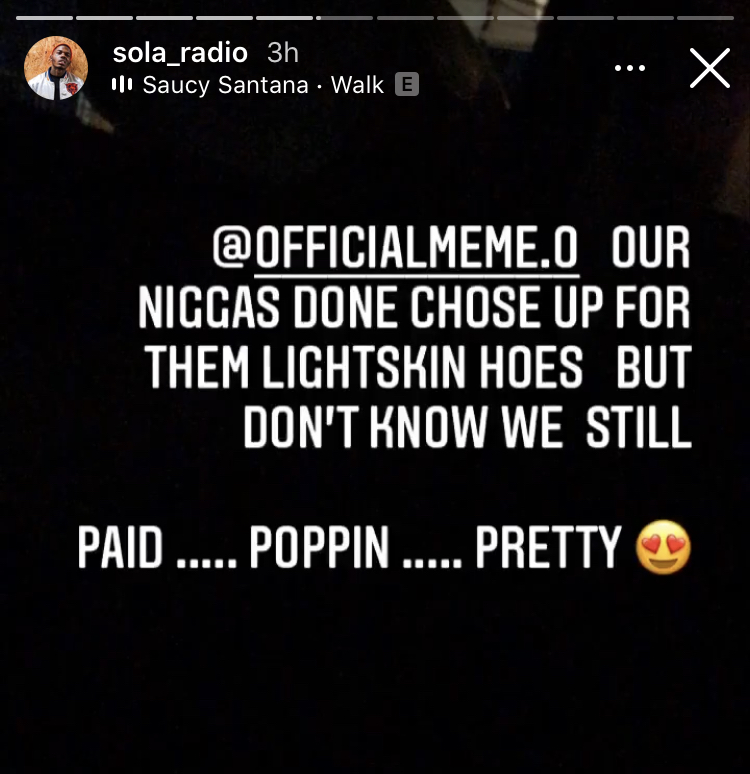 Sola also shared two screenshots from September of people who’d been viewing his IG stories and pointed out Blac Chyna: “She been watching me LOL making sure I’m not posting our n***a LMFAO … YOU SEEEEEEEE MEEEEEEEE [SPEAK UP] Blac Chyna! [clown emojis].” 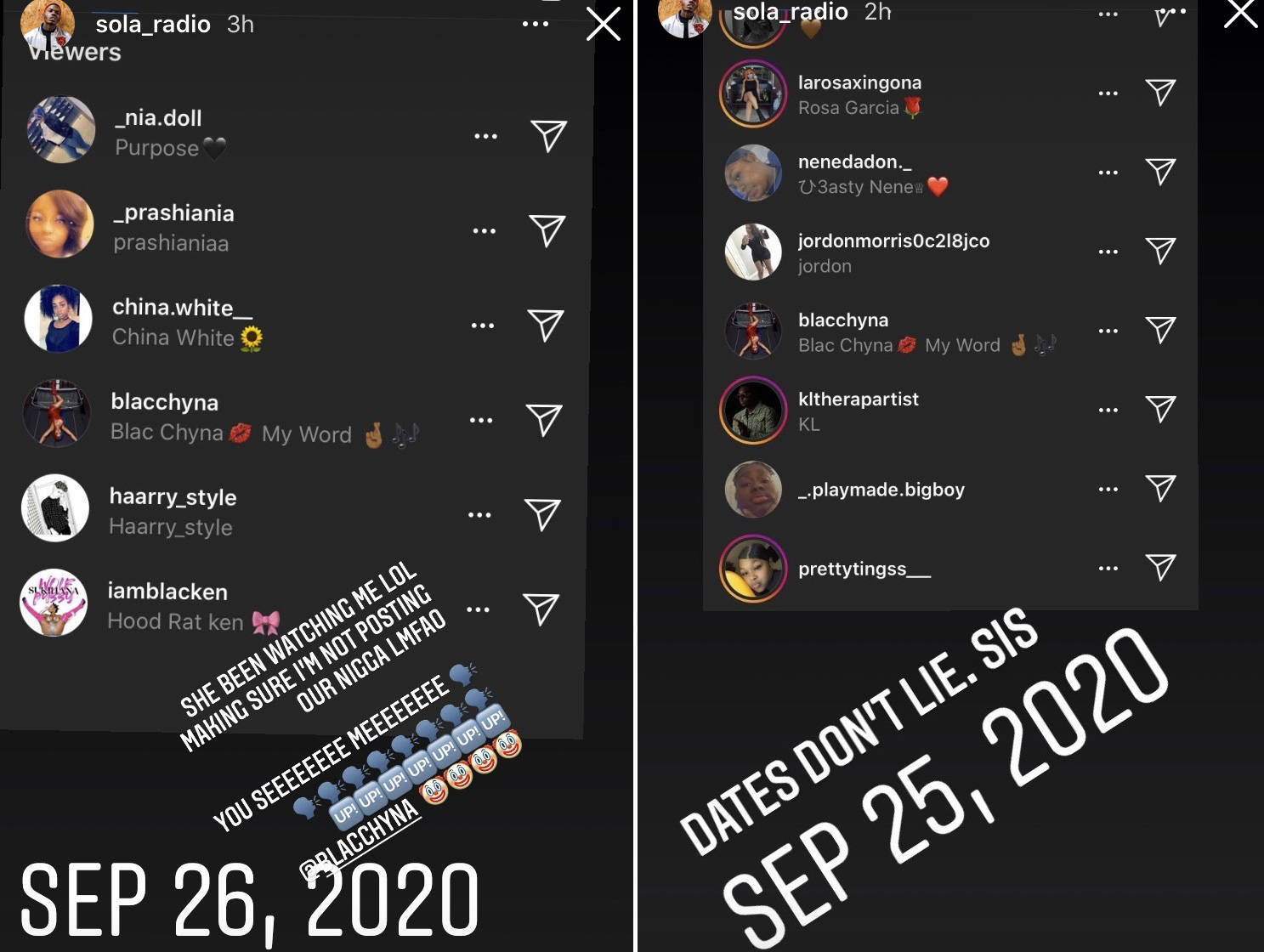 Sola shared a screenshot from a text message thread with Lil Twin telling him that their relationship for two years was a “no strings attached” type of situation: “NSA for 2 years bitch please byeeeeeeeeee !!!!!!!!!!!!!” 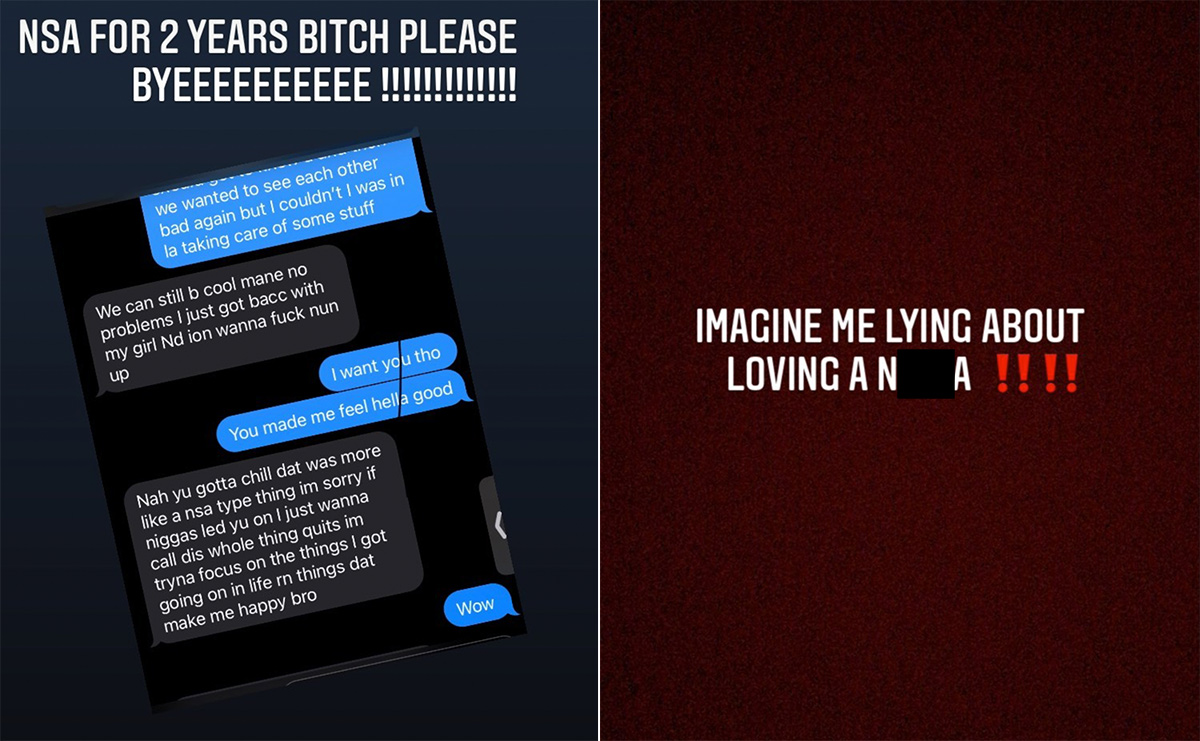 In addition, Sola shared a video he recorded of Lil Twin on a jet ski in Miami along with the caption: “Do you remember this day daddy.” 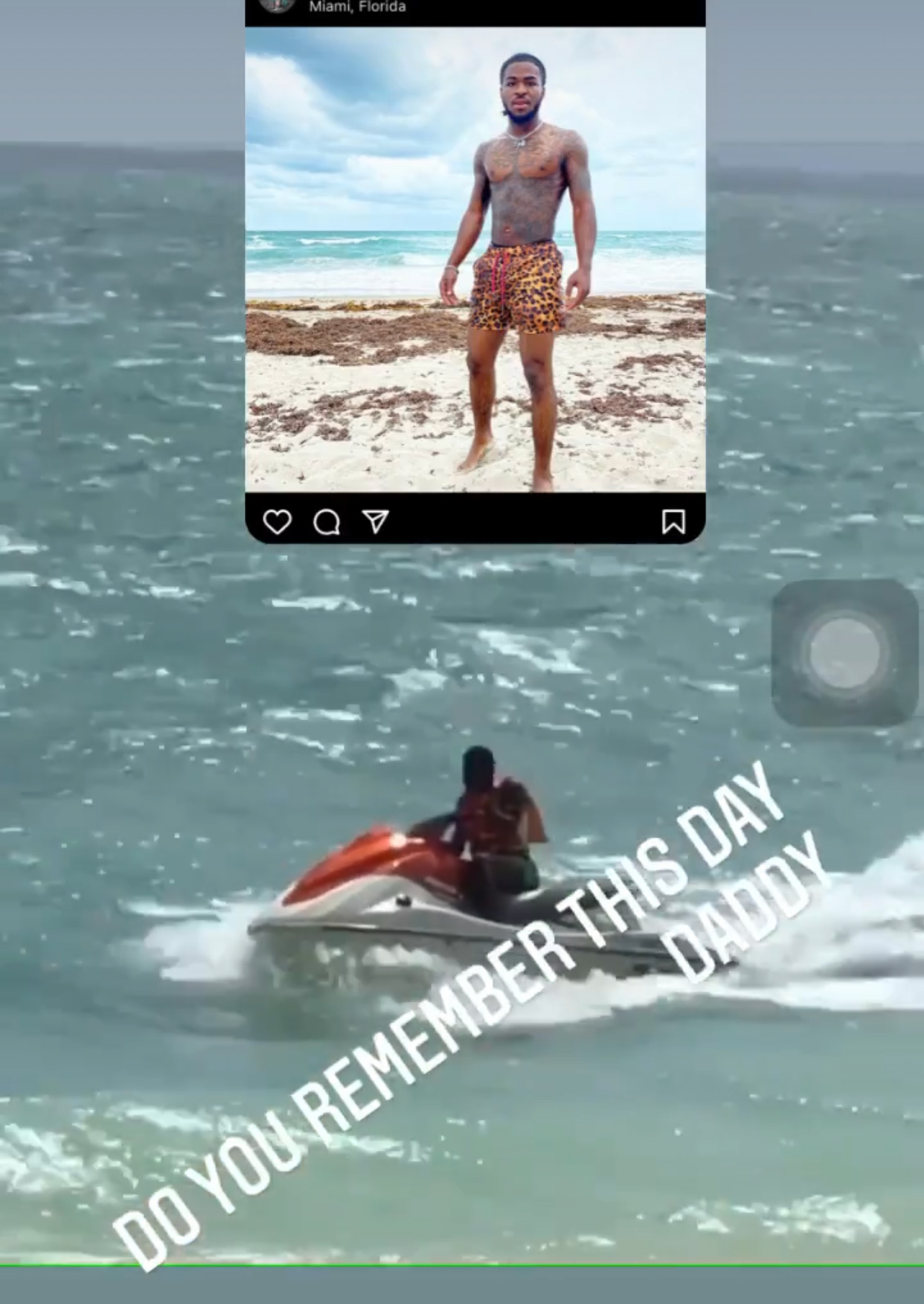 In another post, Sola accused Lil Twin of using Blac Chyna for money and fame.

“If y’all honestly think this is what I wanted [you’re] crazy I feel horrible [right now] as I should,” he wrote. “But I was mad cuz it wasn’t real wit her he only did that sh** for the money I was not okay wit that sh** period!!!!”

He added: “I”m already being quiet like a hush puppy but now you want me to watch you on TV and social media wit this girl? Ion think so.”

While Blac Chyna hasn’t addressed the controversy, she has since deleted the photo she posted.