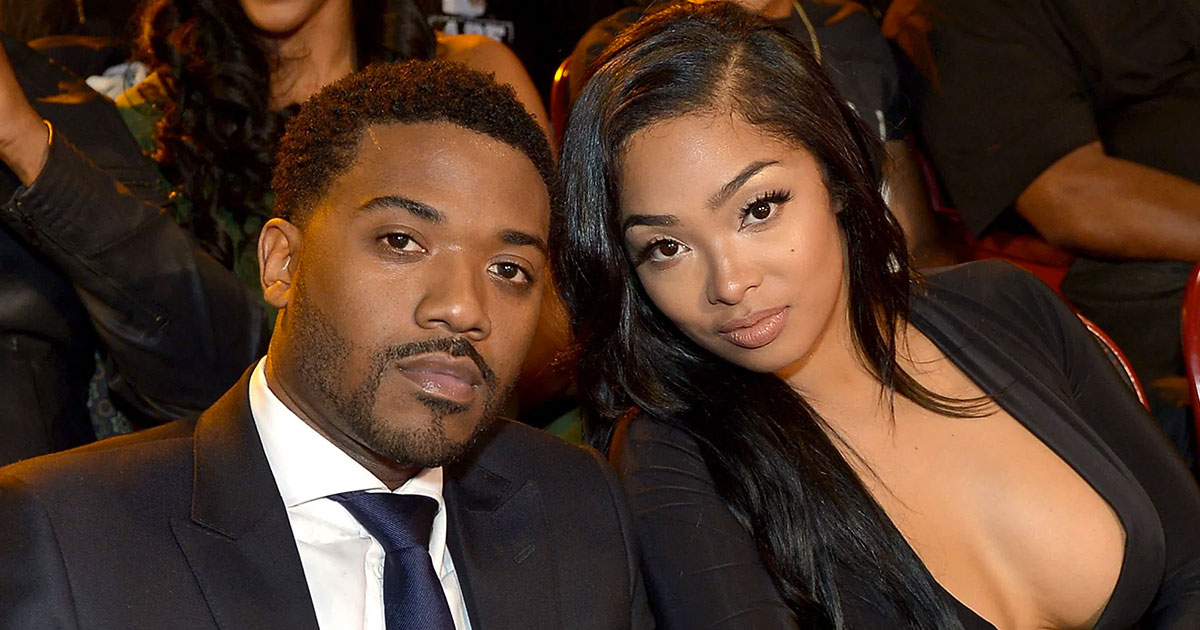 Ray J has filed for divorce from his wife Princess Love just months after the couple reconciled following Love’s own divorce filing, The Blast reports.

The Love & Hip Hop Hollywood star also said the couple has a prenuptial agreement that he wants to be enforced which outlines prior agreed-upon support and personal property that is not part of the marriage.

The couple had a high-profile row last November after Princess claimed that she was forced to return to Los Angeles alone after Ray left her “stranded” in Las Vegas.

Their relationship appeared to hit another snag the following May when Ray revealed that he was quarantining alone in a hotel.

Not long after, Princess Love filed for divorce before seemingly having a change of heart and requesting to dismiss the filing two months later in July.

The couple has been married for four years.

Ray posted a sweet birthday message for Princess on Instagram just a month ago.

“Happy Birthday my love! I’m so happy and blessed to spend today with you and our family. God is the greatest! Everybody pls wish my wife @princesslove #HAPPYBIRTHDAY,” he wrote alongside a black and white photo of the couple.

Though Ray and Princess appear to be done romantically, they’re still business partners as they co-executive a TV show on the Zeus network together.