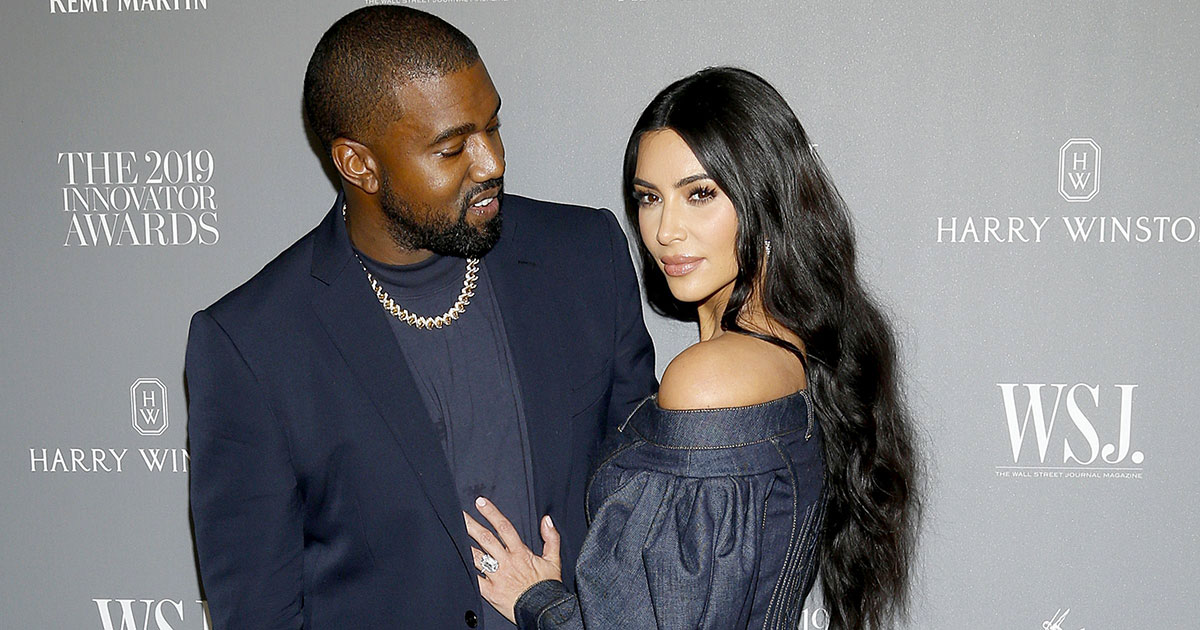 The marriage between Kim Kardashian and Kanye West has officially reached its endpoint.

Kim Kardashian has filed for divorce from Kanye West after seven years of marriage, Page Six can confirm.

Page Six exclusively revealed in January that Kardashian, 40, and West, 41, were headed for a split.

The couple had already been in the process of dealing with property settlements, and while West was photographed this week still wearing his wedding band, separate photos of Kardashian indicated that she had already started going without hers.

Kardashian has filed for joint legal and physical custody of the couple’s four children: daughters North, 7, Chicago, 3; and sons Saint, 5, and Psalm, who turns 2 in May.

Additionally, TMZ is reporting that Kanye has agreed to a joint custody arrangement and he and Kim are “committed to co-parenting together.”

There’s also an uncontested prenup in place and a property settlement agreement is about to be finalized.

The divorce documents currently do not list a date of separation.

Kim and Kanye got married back in May 2014 in an extravagant ceremony in Italy.

The final season of Keeping Up with the Kardashians premieres on March 18th, and we’re sure the divorce will be a major storyline.