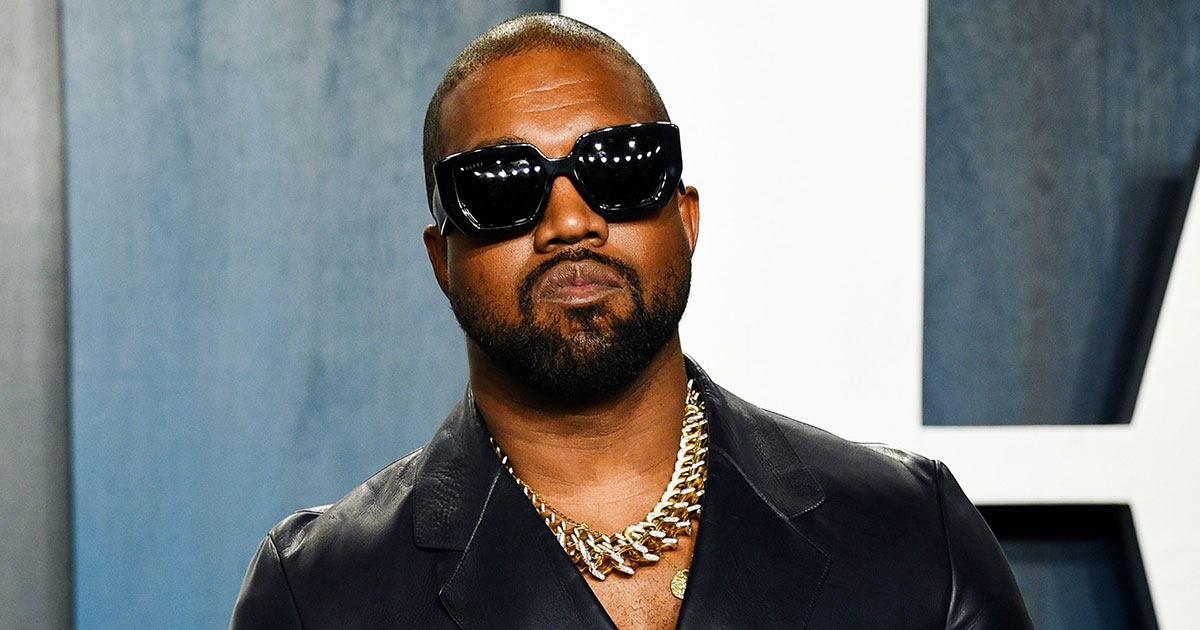 Kanye West is now reportedly worth $6.6 billion dollars, which makes him the wealthiest Black man in American history.

According to new reports, the 43-year-old rapper’s Yeezy sneaker and clothing company, which is valued between $3.2 billion and $4.7 billion, accounts for a large portion of his massive net worth.

Kanye’s Yeezy brand also has deals with Adidas and Gap, with the latter of which reportedly being worth as much as $970 million.

West currently has full ownership and creative control of the Yeezy brand by himself, and he previously signed a 10-year agreement last summer to design and sell clothes under the Yeezy Gap label.

Under the Gap deal, West will design items for men, women and kids. And while his arrangement with Gap excludes footwear, his contract with Adidas lasts until 2026.

A report from Bloomberg noted that Ye’s new Gap line is expected “to break $150 million in sales in its first full year in 2022.”

Kanye is reported to have $122 million in cash and stock, along with a music catalog that’s worth $110 million. The rapper also has $1.7 billion in other assets, including his estranged Kim Kardashian’s SKIMS business.

Back in April 2020, Kanye called out Forbes and accused the publication of listing his net worth incorrectly. At the time, Forbes reported that Ye’s net worth was $1.3 billion, but Kanye was very adamant he was worth more than $3 billion.

“It’s not a billion. It’s $3.3 billion since no one at Forbes knows how to count,” the rapper said in a text message to the magazine’s editor.