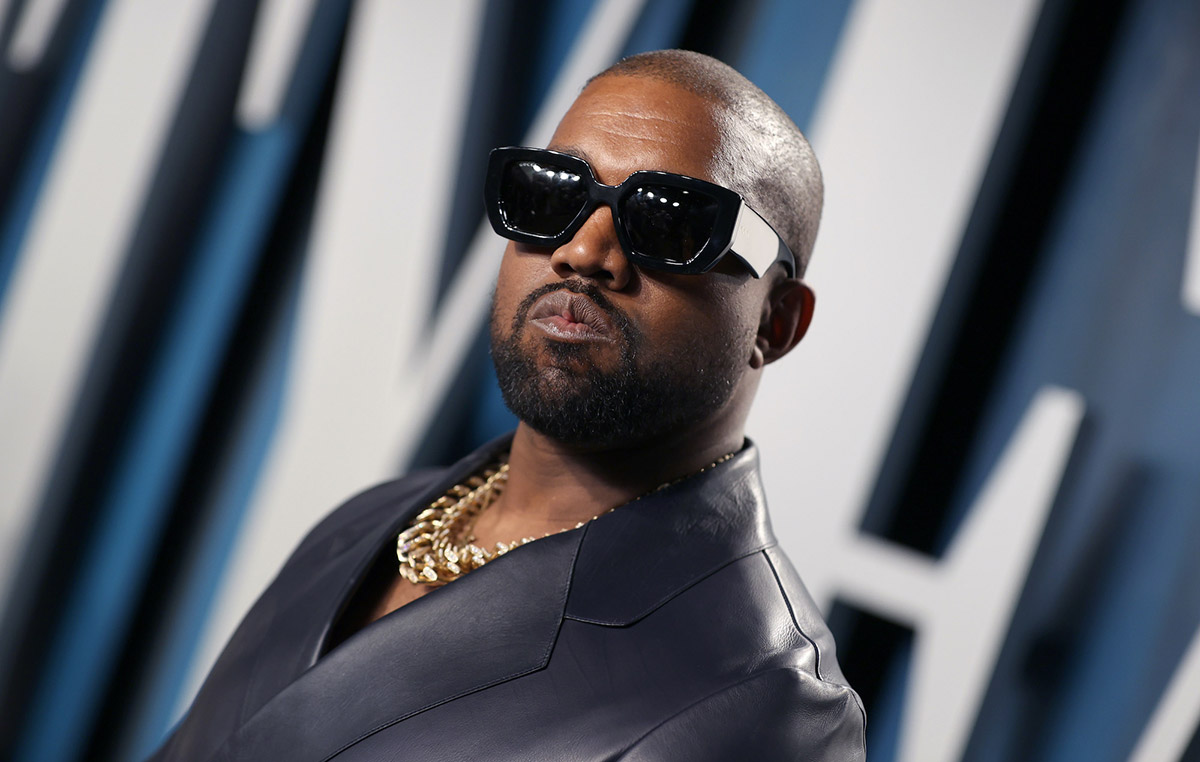 Kanye West is officially a member of the three comma club, and he wants EVERYBODY to know it.

Following months of requests, Forbes says the multi-faceted entertainer finally provided documentation that is believed to be an “authentic numeric look into Kanye, Inc.”

After a full analysis of his assets, Forbes determined that Kanye is Hip-Hop’s newest billionaire.

Kanye graced the cover of Forbes last summer, and while the magazine detailed his successful Yeezy empire, they failed to declare him a billionaire at the time, only referring to him as a “centimillionaire,” much to his dismay. 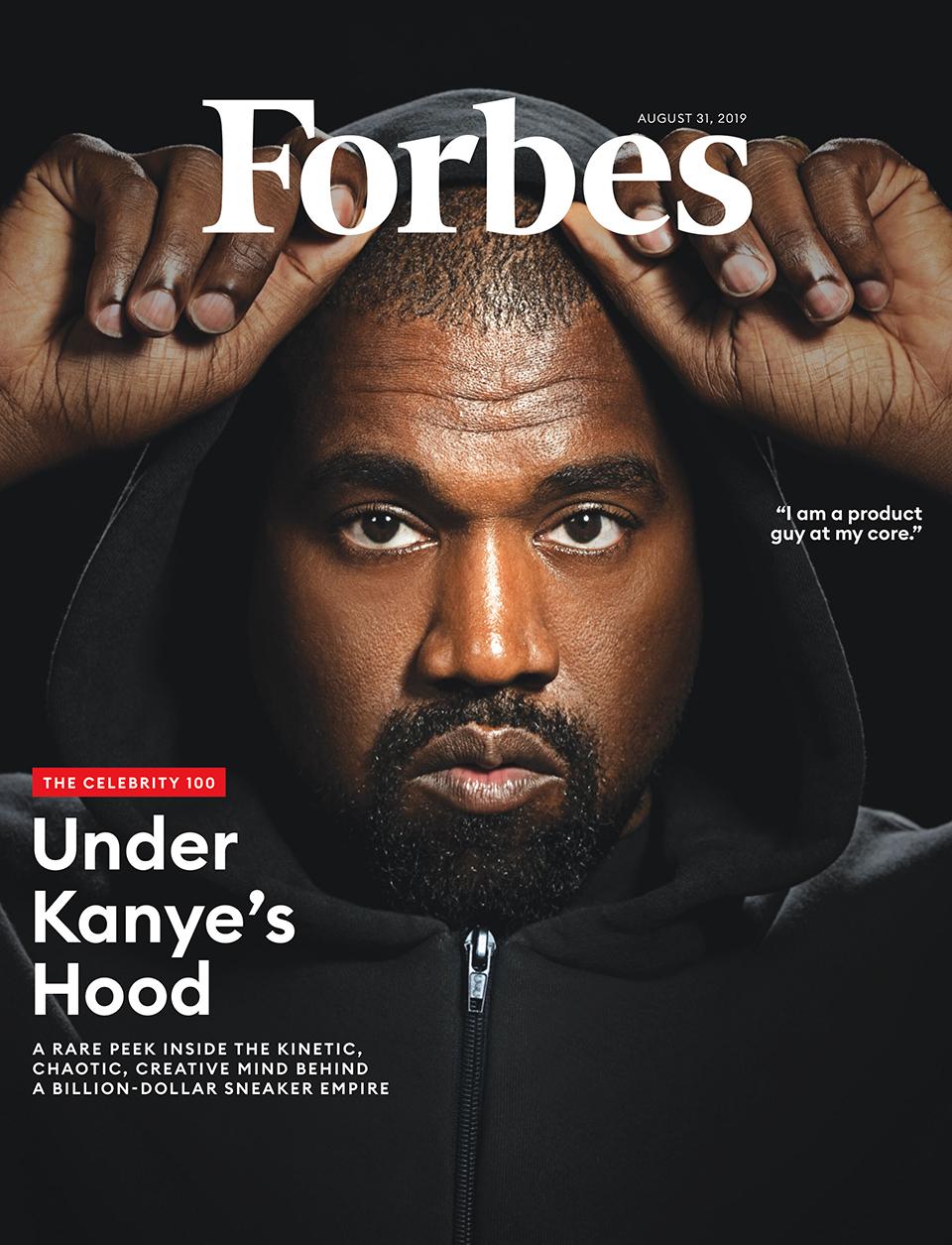 While speaking on an industry panel at the 2019 Fast Company Innovation Festival, the rapper blasted Forbes, saying: “When I did Forbes, I showed them a $890 million receipt and they still didn’t say ‘billionaire.'”

Ye also said at the time that he considered legally change his name to “Christian Genius Billionaire Kanye West” for a year “until y’all understand exactly what it is,” adding that Forbes was “purposely snubbing” him.

“When I did Forbes, I showed them a $890 million receipt, and they still didn’t say ‘billionaire,’” said Kanye West at an event in New York. Here's why he hasn't made our billionaires list yet: https://t.co/0CSuEoRXKF pic.twitter.com/3sIm0MihaY

Now, a year later, Forbes has crunched the numbers again, and can now say, with full confidence, that Kanye West is indeed a billionaire with an estimated $1.26 billion in cash, stocks and assets.

“There’s only one number that West cares about. A billion, as in dollars. And he cares a lot,” the magazine writes.

When Forbes released their annual billionaires list earlier this month, West was noticeably absent, which prompted him to text them: “You know what you’re doing. You’re toying with me and I’m not finna lye [sic] down and take it anymore in Jesus name.”

The rapper also claimed that Forbes was “part of a group of media” that was purposely trying to undervalue his self-made success because he’s black. The fact that his 22-year-old sister-in-law, Kylie Jenner, made their list of billionaires this year also had him peeved.

So he decided to make it official, and had his team send over a ton of paperwork to prove his billionaire status.

According to bank statements, he has about $17 million in cash and $35 million in stocks.

His largest assets are $81 million in “buildings and improvement” and $21 million in land, including the Hidden Hills mansion that he shares with wife Kim Kardashian, and two $14 million ranches in Wyoming.

The docs from Team West also reveals that the rapper’s music, which also includes publishing rights and his G.O.O.D. Music label imprint, is worth about $90 million.

Meanwhile, Forbes says a large chunk of Ye’s money comes from his highly successful Yeezy brand and its partnership with Adidas.

Our sources told us last year that West’s agreement calls for him to receive a royalty around 15% of Yeezy revenue from Adidas. Upon closer inspection, it appears some expenses are carved out of that slice, bringing his actual cut closer to 11%. At that rate, he would have received royalties of over $140 million from Yeezy sales last year …

Conservatively, as we typically are with such figures, a 10x multiple, applied to West’s Yeezy cut of $140 million makes his stake worth about $1.4 billion. But that’s a private, highly illiquid $1.4 billion—our rule-of-thumb for private assets like that is to lop off at least 10%. That’s $1.26 billion.

Kanye, however, insists that Forbes‘ numbers are far too low, and he’s actually worth more than $3 billion, which would make him richer than Oprah.

Forbes explained that they gave Kanye’s net worth “a 50% haircut” because of his assets’ liquidity and a lack of independent verification.

The magazine also took off $100 million for debts, which includes mortgages and advances, putting the rapper’s estimated net worth at just under $1.3 billion, which is about $300 million more than both Kylie Jenner and Jay-Z, the latter of whom was declared Hip-Hop’s first billionaire in 2019.

Still, Kanye disagrees with Forbes and claims that he’s worth nearly three times the amount they came up with.

“It’s not a billion,” the staunch Trump supporter texted reporters last night ahead of the article’s release. “It’s $3.3 billion since no one at Forbes knows how to count.”

As the magazine pointed out: “his famous affinity for President Trump makes a lot of sense. (And it continues unabated — one text to Forbes’ chief content officer this week ended with ‘Trump 2020’ and a raised fist emoji.)”