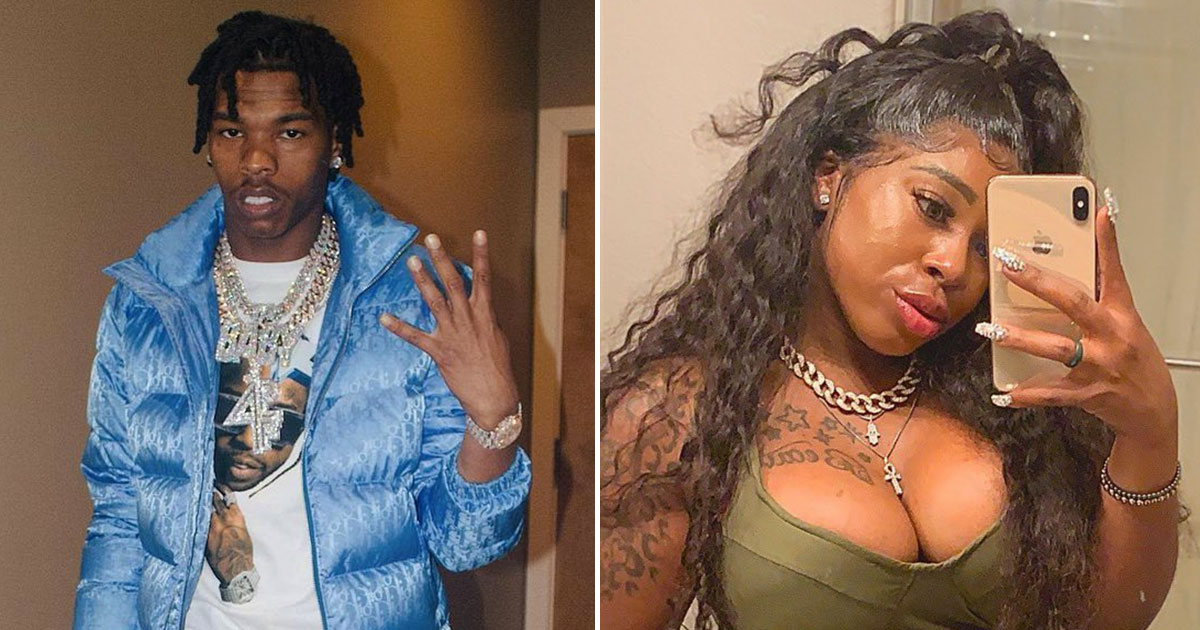 Not only is Lil Baby killing the rap game, apparently he is a monster in the bedroom as well.

Ms. London also claimed that Lil Baby paid her $6000 for the occasion and blew her back out without saying a word to her.

Just last week, Lil Baby and his GF/baby mama Jayda Cheaves (aka “Jayda Wayda”) celebrated his 26th birthday together along with many of his industry friends.

During the party, Jayda gifted Lil Baby a super expensive Richard Mille watch, which cost her a hefty $200,000 and is 1 out of 12 ever created.

The young Hip Hop couple is widely admired by fans and lately have appeared to be unbreakable.

However, Lil Baby’s response to Ms. London’s claims may show that they might not be as happy as they put on to be.

Lil Baby confirmed that he and Ms. London did sleep together, but also called her out for speaking on the encounter after he paid her for the goods. 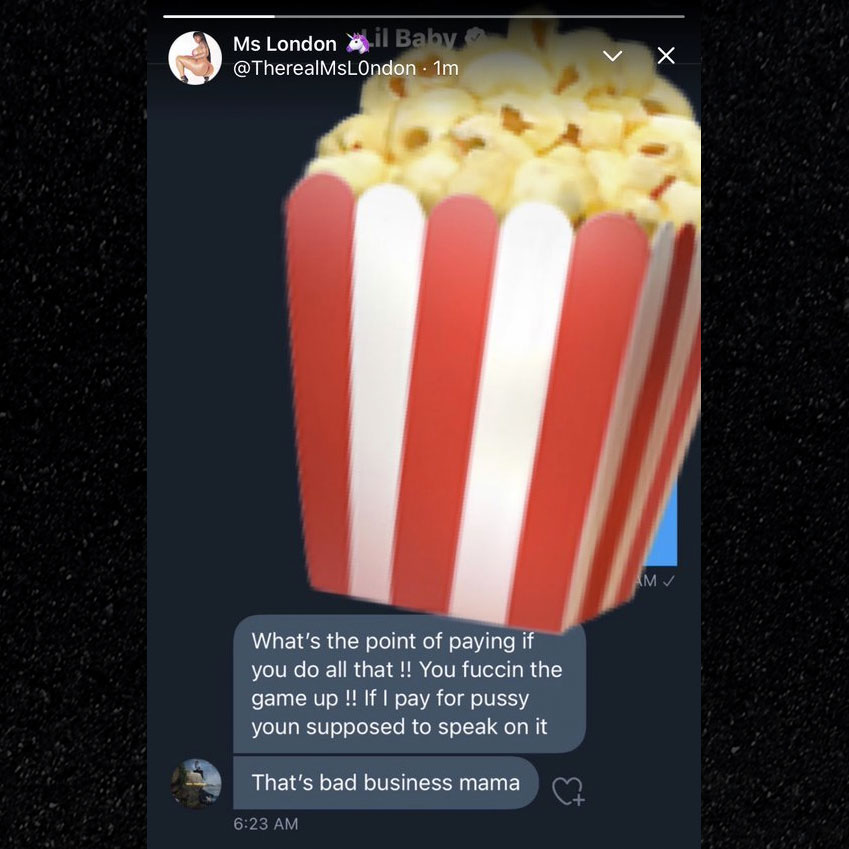 Jayda also gave her take on the incident and surprisingly appeared to be on Lil Baby’s side. She tweeted that Ms. London was trying to ruin Lil Baby’s brand and was bad for business.

Tryna fuck up the brand. You bad for business.

Jayda also spoke on people plotting against you when they see you gain any form of happiness, and said that it’s best to stay lowkey.

See this why it’s best to just stfu and chill cuz as soon as you show a lil bit of happiness on the internet mfers be like “aht aht”??? I’m so tired of this shit.

We hate to see it for Jayda because she is a real ride or die.

Lil Baby better get it together before sis realizes her worth!