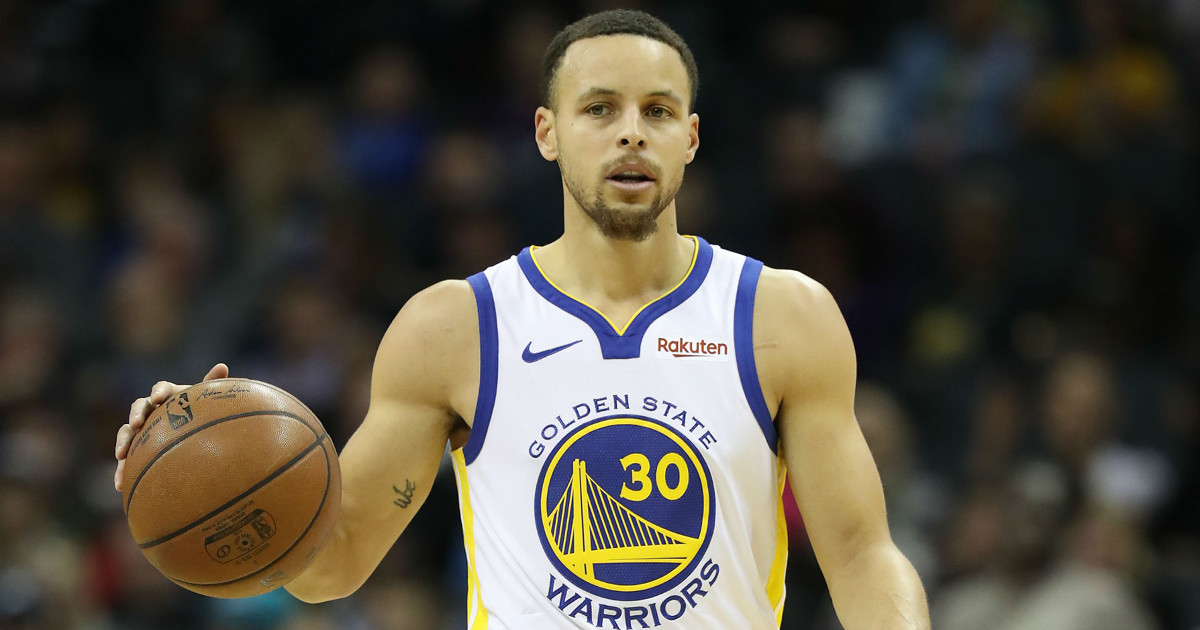 Yesterday it was A$AP Rocky and today it’s Steph Curry.

It’s unknown who first uploaded the photos. And some even doubt if they are even real because there are discrepancies in the photos and Curry’s face is not visible in the ones where he is on full display, if you know what I mean.

When Ayesha Curry slap Steph Curry straight out his sleep to show him his nudes on the internet… pic.twitter.com/Uhz0S80dGK

somebody said they now understand why steph curry’s wife wanted attention from other men i—sjkksskjs pic.twitter.com/RzIaNWXCTX

Those Steph Curry nudes is just a picture of him changing in the lockerroom and 3 random pictures of a beige dick. I can’t wait for people to start suing y’all on here.

Dwight Howard when he found out why Steph Curry was trending pic.twitter.com/Gq1OBBiVK5

In June, Curry’s wife, Ayesha, expressed concern that their private photos could leak. She admitted that she had sent “hundreds” of racy photos to him.

“He won’t delete them off of his phone, he’s not that secure with his phone so it’s actually one of the scariest things in my life,” Ayesha told E!’s Daily Pop.

The Currys have not commented on the mater.