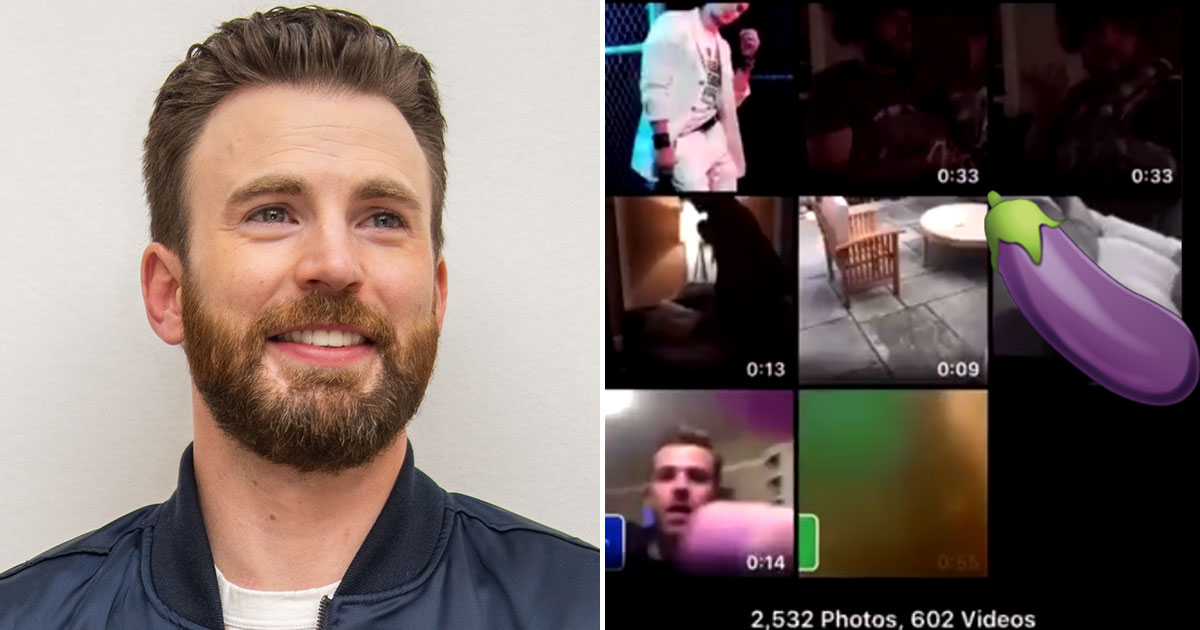 Chris Evans appeared to accidentally leak a nude photo of himself while attempting to post a video on Instagram Saturday afternoon (Sep. 12).

The Captain America star shared a video of him playing a game of “Heads Up” with his nearly 6 million followers on Instagram without realizing that the end of the clip revealed a screenshot of his camera roll, which included a photo of an erect penis.

The 39-year-old actor quickly deleted the video from his IG Stories, but it was already too late. The brief clip had been downloaded and shared all over social media within minutes.

It isn’t clear if the photo is actually of Chris, but that didn’t stop Twitter from going into full meltdown mode over the supposed leaking of Chris Evans’ nudes, causing him to quickly become a worldwide trending topic.

Aside from the nude picture, another photo in Evans’ camera role caught folks’ attention. The pic is of the actor’s face along with the word: “Guard that p***y.”

Evans also had a picture of Robert Pattinson in his phone, which equally confused Twitter users.

whole tl scrambling to get a hit tweet because of chris evans nudes pic.twitter.com/AIpyi8RSxx

“how’d you know i was chris evans?” pic.twitter.com/3aSzzkm6X0

Me: I wonder why Chris Evans is trending? Is it because Cap was the best Avenger? Did he do some awesome charity work? Is the doggo okay?

so chris evans accidentally leaked his nudes and that’s cool and all but i wanna know why he had this in his camera roll pic.twitter.com/njwK8KVgd7

y’all are all worried about chris evans nudes being leaked when i’m still tryna figure out why this man has this photo in his camera roll…. pic.twitter.com/1hnXTBxuBI

can someone explain why chris evans has this picture of robert pattinson in his phone ? pic.twitter.com/N3hpiaWgmY

i honestly don't care about chris evans leaked nudes but i would like to hear the story behind this pic and why is it in his camera roll pic.twitter.com/TjomtXhqNv

WHY DOES CHRIS EVANS HAVE A PIC OF HIMSELF SAYING “GUARD THAT PUSSY” ON HIS PHONE. IM SCREAMMMINGGG pic.twitter.com/PCHIORPLdU

How i'll be sleeping knowing chris evans has me guarded ? pic.twitter.com/tZVXxpDWsq

Chris Evans in his way to his publicists house rn pic.twitter.com/EgqWFYSqj5

when it’s time to eat the rich and i get chris evans pic.twitter.com/4dAMbfoDEm 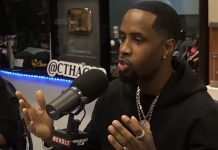 Safaree Denies Leaking His Own Meat Pics: “That’s Not Something I Want Out There” 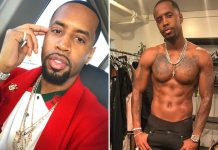