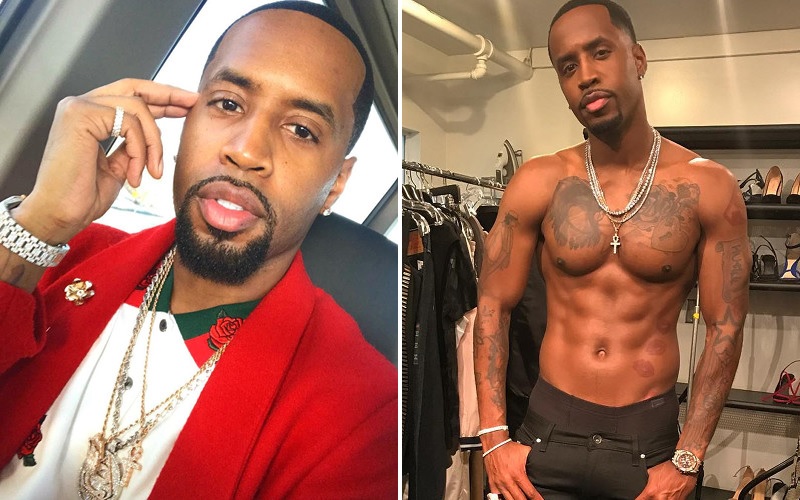 Safaree—whose dick pic & video sparked the #SafareeChallenge—wouldn’t be the first Love & Hip Hop star to foray into the adult industry. We all remember LHHATL’s Mimi Faust swinging on shower rods with her then-boyfriend Nikko London.

But don’t get your hopes up for a “Wild Safaree” flick just yet. The insider says several job offers are coming through for Safaree and he’s even getting marriage proposals.

“Safaree is shocked that his phone has been blowing up since the penis pics leaked. He has been getting marriage proposals, job offers and he even has a ton of new online haters and trolls trying to diss him since the pics leaked.” 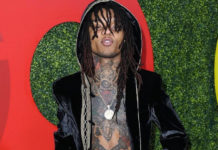