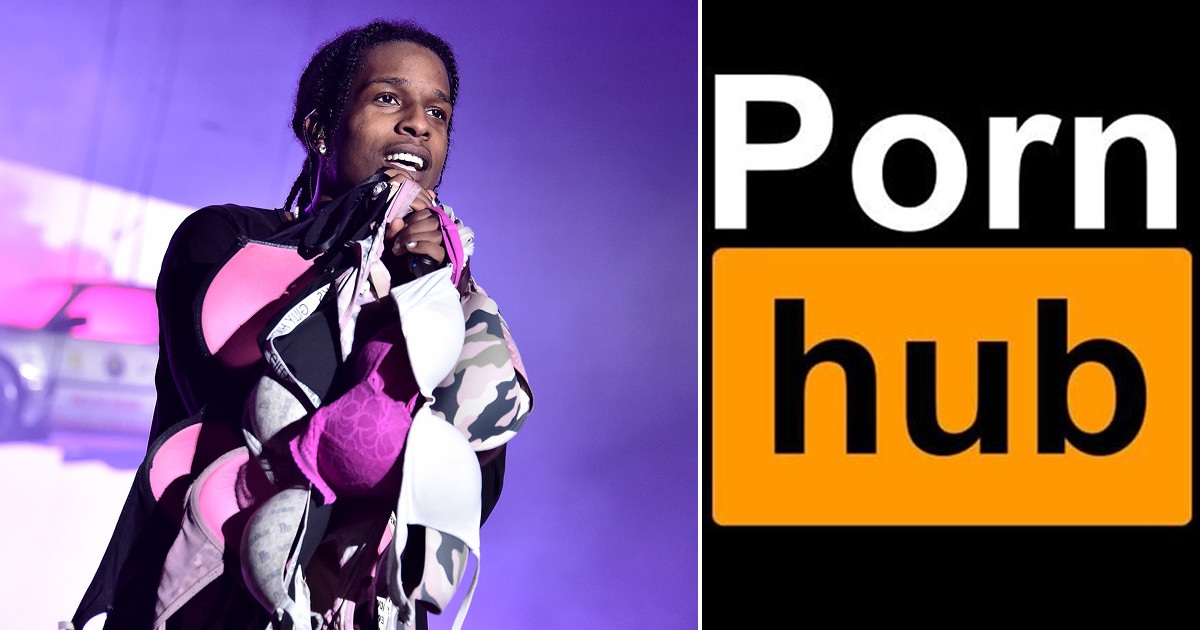 A$AP Rocky’s last few months have truly been a wild ride. And it seems like he may just end 2019 with a bang.

Though it has not been confirmed, fans are convinced the man in the video is Rocky based on similar tattoos.

The alleged sex tape caused A$AP Rocky to became a top trending topic. Even if it is him, the 31-year-old may not want to claim so because, unfortunately, he is getting clowned.

Many are unimpressed with the rapper’s bedroom performance.

me and all my friends after watching the ASAP rocky video pic.twitter.com/1k4gu0vCvL

Asap Rocky has a sex addiction with that kind of stroke? Tehehe pic.twitter.com/wdk4d0lsoY

I fantasized about asap rocky’s stroke game for years! I can’t get those years back! I’ve been bambooz’d! pic.twitter.com/TKBSxnTvPM

Me knowing my girls fantasy of asap rocky is ruined now & my stroke game is better pic.twitter.com/zQjHIAvjIY

now asap rocky gotta voluntarily drop another sextape to make up for this one cus baby…. pic.twitter.com/eb3eJLWJPu

When asap rocky gives it his all in his sex tape but logs in to see twitter dragging him to the ends of the earth. pic.twitter.com/Y6dH83B27V

The uploader of the video also suggests that Rocky is the man in the clip.

Yo, Lmao, don’t befriend me expecting more ASAP BBC,” they wrote in the description and also explaining that they only posted the video because the original was taken down by Google Drive.

Again, it has not been confirmed whether A$AP Rocky is, in fact, the man featured in the graphic video.

However, Rocky has admitted to recording himself during sexual acts and has even described himself as a sex addict.

It occurred on an apartment rooftop with several of his male and female middle school peers. He’s continued to engage in group sex into adulthood.