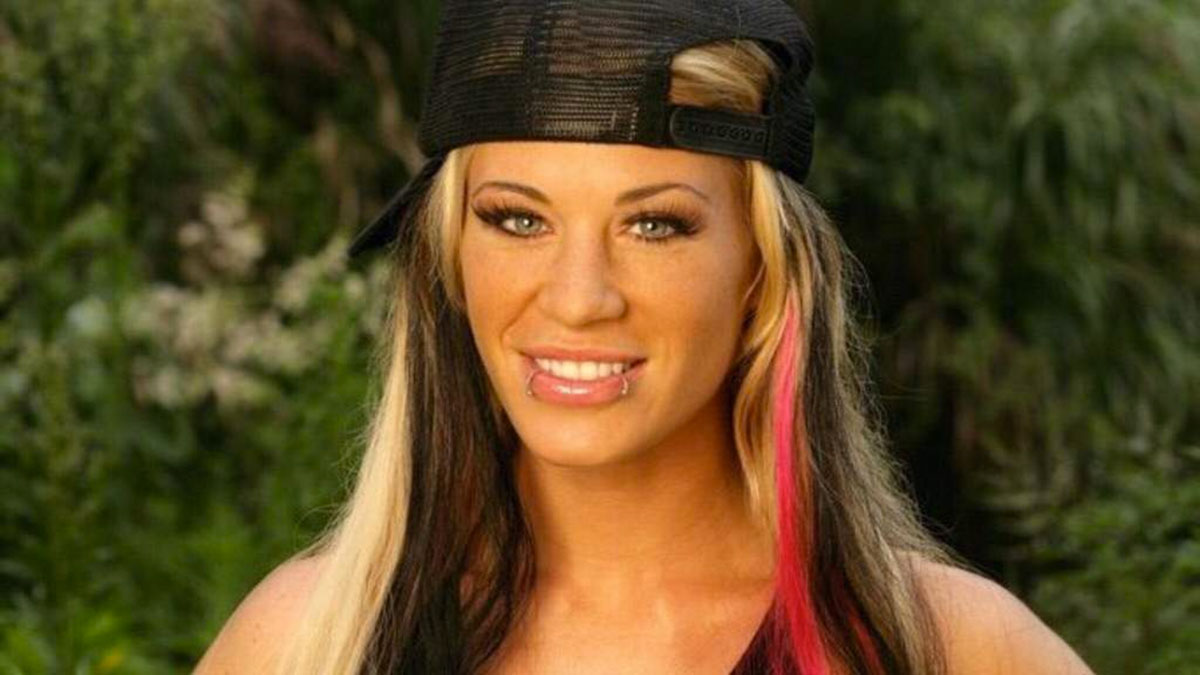 Ashley Massaro, a former WWE wrestler has died at the age of 39 years old.

The Suffolk County Medical Examiner in New York confirmed to The Blast that Massaro died Thursday (May 16), but a cause of death was not revealed, pending an investigation.

According to The Blast, a “rescue call” about an unconscious female was placed around 5:30 a.m. from Massaro’s home in Smithtown, and she was rushed to a nearby hospital, where she passed away.

Even though officials didn’t reveal a cause of death, they did say it was being classified as “non-criminal” and no foul play was suspected.

Massaro’s death is especially shocking though, considering her age and the fact that she just posted on Twitter yesterday about responding to fanmail letters.

“Just answered a ton of fanmail so you guys should be receiving them soon! Love ya punx,” reads her last tweet.

Just answered a ton of fanmail so you guys should be receiving them soon! Love ya punx??? pic.twitter.com/U1B1FJEoXK

Massaro is best known for winning the “WWE Raw Diva Search” back in 2005, and she eventually became a valet for WWE Tag Team Champions Paul London and Brian Kendrick.

One of Massaro’s most famous matches was in 2007 against Melina. Later that same year, Massaro landed her very own Playboy cover.

Massaro also competed in “Survivor: China” in 2007, but was voted off the island after only six days.

The WWE released a statement on her death, saying: “We are saddened to learn of the tragic death of former WWE Superstar Ashley Massaro. She performed in WWE from 2005-2008 and was beloved by her fellow Superstars and fans around the world. WWE offers its condolences to Ashley’s family and friends.”