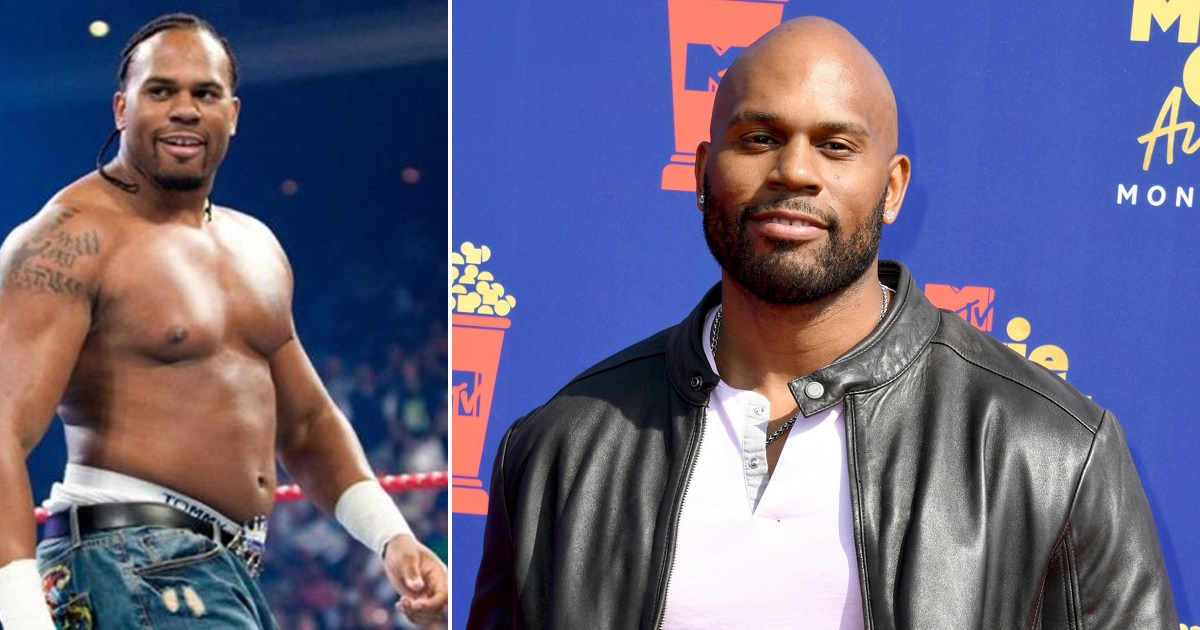 The body of former WWE star Shad Gaspard has been found after he disappeared while swimming in Venice Beach over the weekend. He was 39.

Around 1:30 a.m. Wednesday morning (May 20) police were notified by a citizen that a body had washed ashore on Venice Beach.

The Los Angeles County Coroner’s Office identified the body as Gaspard and notified his family.

Officials then held a press conference and released a statement confirming Gaspard’s death.

The retired WWE wrestler was last seen on Sunday (May 17) when had been swimming in the ocean with his 10-year-old son, Aryeh, and a group of swimmers.

The group was then caught in a rip current and lifeguards went to their rescue. Gaspard insisted that the rescuers take his son first.

Aryeh and the other swimmers were all taken to safety, but when they returned for Gaspard, he could not be found, swept further out to sea by a wave.

The Coast Guard searched for Gaspard and suspended their efforts at the end of Tuesday.

Gaspard retired from the WWE in 2010 and was one half of the popular tag team, Cryme Tyme, with partner JTG.

He is survived by his wife Siliana and their son, Aryeh.