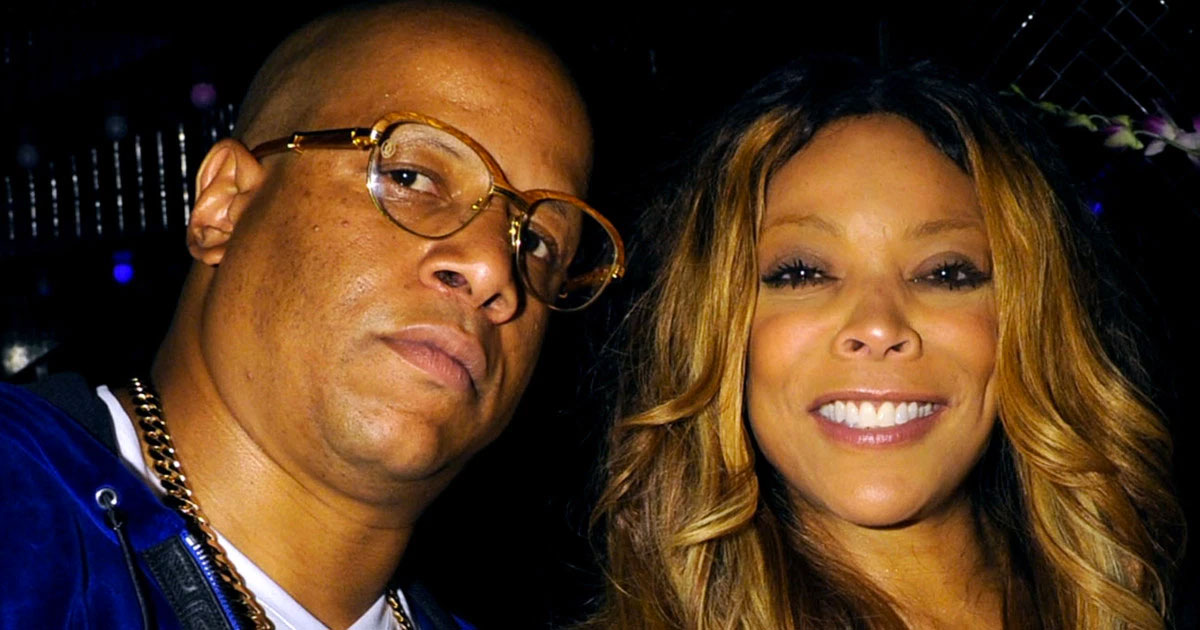 Police were called to Wendy Williams house to perform a welfare check on her after someone reported that Williams’ husband, Kevin Hunter, was poisoning her.

According to the police report … the outrageous call, made back in January, came from someone claiming to work for Williams’ production company. The caller believed Kevin was slipping Wendy something harmful, and he or she wanted cops to check on her.

The report says 2 officers went to Williams’ New Jersey residence and were greeted by Hunter, who was hesitant to let them in for the welfare check because he said Wendy was sick and recovering from a health problem.

Cops say they explained to Hunter they were required to speak with Williams due to the anonymous call. When he allowed them to enter, they found Williams in bed “with the blanket covering from neck to toe.”

According to the report … one of the officers asked Kevin to leave the bedroom so they could talk to Wendy alone, but he didn’t want to leave her side. As for the health problem she had — Wendy told cops she was recovering from a broken shoulder.

The cops left after Wendy told them once more she was okay.

As we all know, Wendy was on hiatus from her show at the time cops performed the welfare check. She filed for divorce from Kevin a few months later amid rumors he reportedly fathered a baby with his alleged mistress.

Wendy’s divorce filing came just weeks after she returned to her eponymous talk show and announced she was living in a sober house and getting treatment for drug and alcohol addiction.

Hunter has since apologized to Wendy, their son and her fans for “his recent actions” and said that he was going to take time out to reflect and “right some wrongs.”

Kevin, who was an executive producer on The Wendy Williams Show, was reportedly paid $10 million to leave the show for good.

Last week, Hunter was given 48 hours to vacate the New Jersey home he shared with Williams.