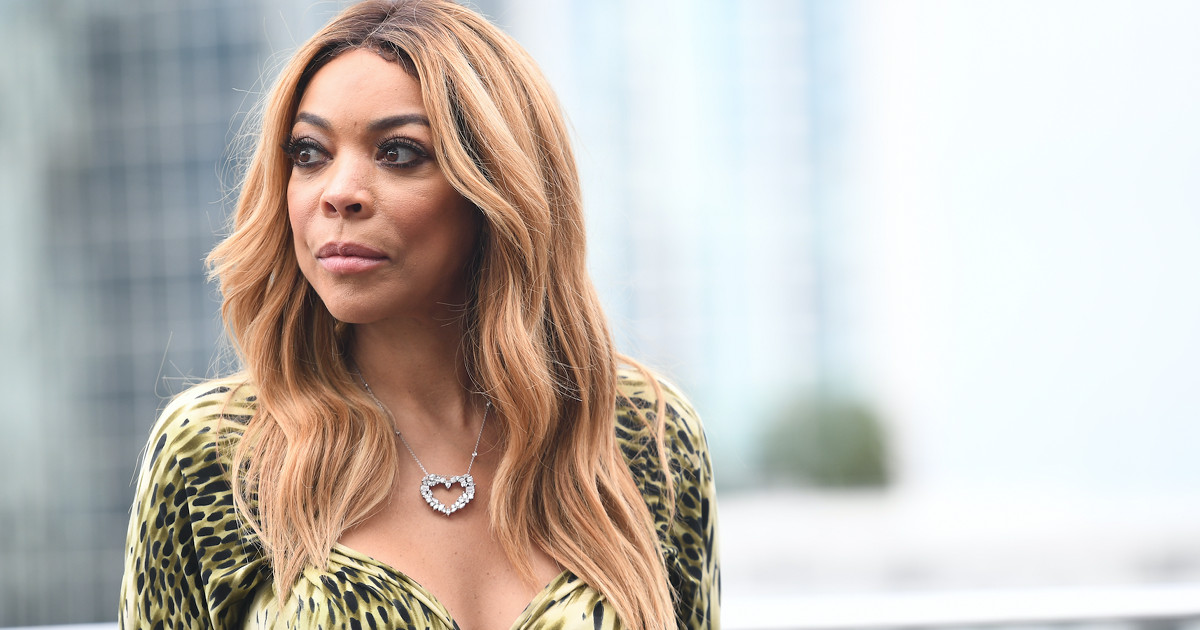 Details behind Wendy Williams’ decision to divorce her husband after 21 years of marriage continue to emerge. And it seems Williams filed the papers shortly after confronting her husband about his alleged love child.

Williams reportedly had it out with her husband, Kevin Hunter, a few weeks ago after hiring a private investigator.

After pressure from Wendy and the PI, Hunter eventually confessed to his wife.

“The split is definitely due to Kevin’s ongoing infidelity and that his mistress recently welcomed their child. Wendy had hired a private investigator and confronted him. He confessed to everything three weeks ago.”

Still unconfirmed by Williams or Hunter, Hunter reportedly welcomed a child last month with his mistress of more than 10 years, Sharina Hudson. This caused the Hunter marriage to be a “hot topic” everywhere but on The Wendy Williams Show.

“All of the recent drama put a huge strain on Wendy and caused her to struggle with her sobriety as she did everything she could to try and save their marriage,” the source continued.

“The decision to split was terribly hard for her, but she’s regaining her health. She decided she needed to finally put herself first,” said the source.

Williams filed for divorce last Wednesday (Apr. 10) with Hunter being officially served the following day, reportedly with the papers wrapped in a gift box topped with a bow.

Friday episodes of the Wendy show are typically pre-taped. Fans tuned in on Monday (Apr. 15) for Williams’ first live show since news broke of her divorce to see if she would address the matter.

While she didn’t directly discuss her impending divorce, Williams did give several subtle references to the new and better life she has planned for herself and her son as she prepares to leave the sober house where she’s been seeking treatment.

“I have to tell you, you know, I’ve been dealing with issues with addiction, alcoholism, and I have a whole new life that I planned for myself and my son,” she said.

“Believe me you, when you lay in a room with no TV and four gray walls all day … this is my life in the sober house, it’s one of the best things, honestly, that could have ever happened to me.”

“Addressing my sobriety, my addiction, head-on has really helped me sort out every single compartment of my life,” she continued. “I have a commitment to me and my son to come out of here better, stronger and faster than ever.”

Williams went on to admit to her audience that she enjoys gossiping about other celebrities’ lives because she’s sometimes fearful or not ready to share dark parts of her own life to the world.

She may get to a point where she’s willing to be more transparent with her audience. But as Williams continues to process and work through her marital situation, we wish her well during this difficult time.