GOSSIPONTHIS.COM Celebs Wendy Williams Fires Husband From Show, Kicks Him Out the House &... 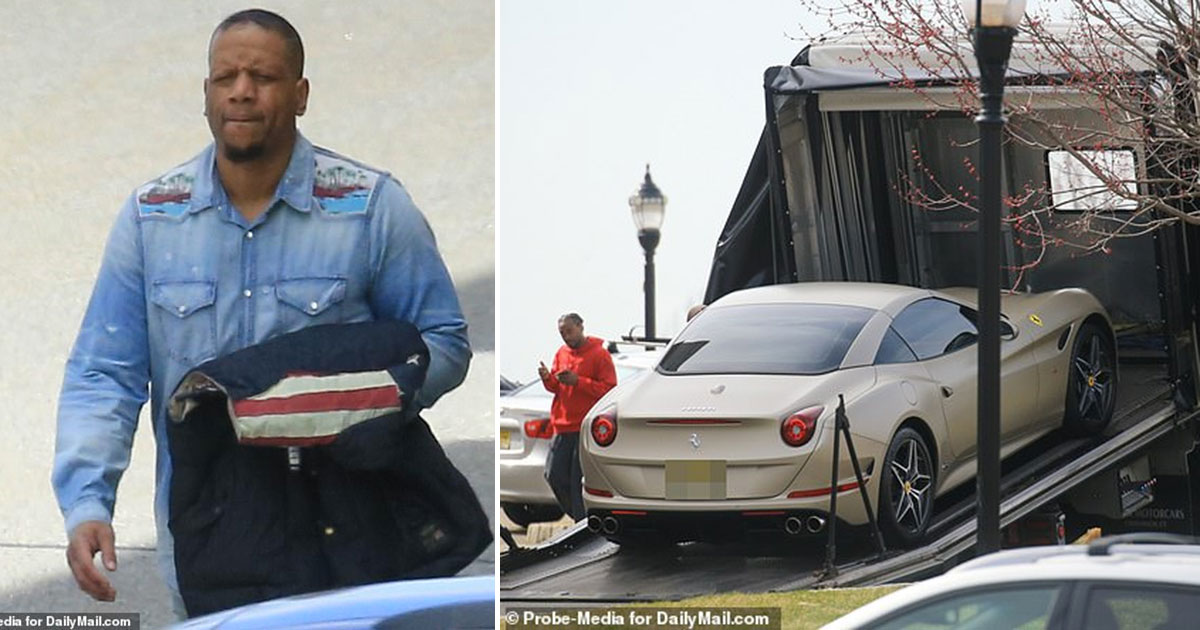 Kevin Hunter’s world is crumbling all around him.

We’re learning that he’s been fired from The Wendy Williams Show, kicked out of his marital home, and the new Ferrari he bought for his (alleged) mistress was just towed away.

According to the Daily Mail, one day after being served divorce papers from Wendy Williams, the gold $215,000 Ferrari Portofino Hunter recently gifted Sharina Hudson (allegedly with Williams’ money) was towed by a Greenwich, Connecticut dealership. 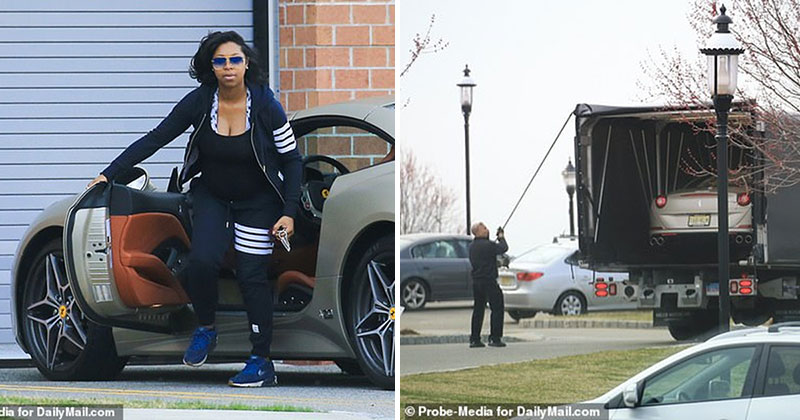 The publication published photos of the towing which occurred on Friday (Apr. 12). Two acquaintances of Hunter’s watched as the car was loaded onto a truck.

Prior to the towing, Hudson was seen driving the Ferarri around New Jersey. She and Hunter were also spotted rolling around in luxury cars like Hunter’s new Rolls Royce, wearing designer clothes, and going on expensive dinner dates. 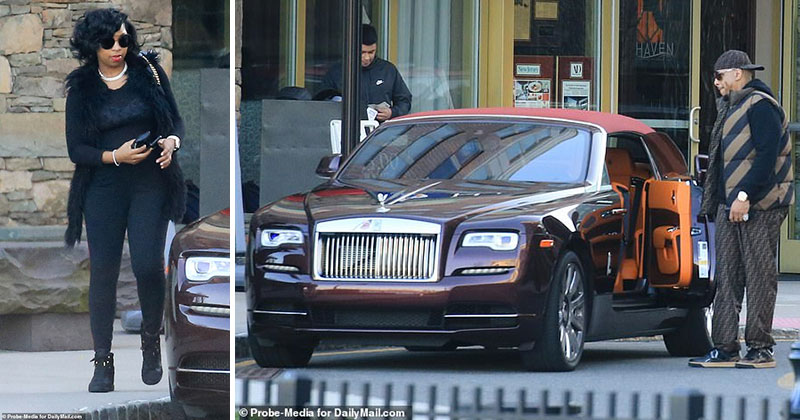 This was the last straw for Williams, a source tells Daily Mail:

“When Wendy saw the photos of him and Sharina last week on the Daily Mail going out for dinner and her driving around in a Ferrari she was furious.

“That’s what tipped her over the edge, she was like, ‘he’s gotta go.’ She now wants him out of her life completely, she’s given him 48 hours to clear his office and clear his belongings out of the house.”

The estranged couple shared a home with their 18-year-old son in Livingston, NJ. But it looks like he’ll now have to move into the secret Edgewater, NJ hideaway he bought for Hudson, who reportedly gave birth to their daughter last month.

Meanwhile, Williams is expected to move closer to her talk show’s studio once leaving the sober house where she’s been seeking treatment for several months. She was seen looking at apartments in Manhattan this week.

It was also reported that Williams fired Hunter from the Wendy show and as her manager. Hunter served as an executive producer on the show and has several business ventures with Williams, including their production company.

Though TMZ first reported the firing, the outlet soon made a correction.

Reports that Kevin Hunter has been fired are not accurate. He has not been fired, but as we reported, it’s just a matter of time. He WILL be gone from the show … but it hasn’t happened yet.

“We’re told Wendy and Kevin are close to reaching ‘an accord’ whereby he’d step down as executive producer,” the site added.

Kevin Hunter and Sharina Hudson have reportedly been having an affair for over a decade.

Sources say Hunter repeatedly told Hudson he couldn’t leave Williams because she paid all of his bills and financed their luxury lifestyle.

I’m sure both Hunter and Hudson are reeling from the effects of Williams’ divorce bombshell.

Hunter also made his first official statement today (Apr. 16) since receiving the divorce papers. He took “full responsibility” of “recent actions” and apologized to his wife.

I doubt the statement will do him any good, though. He just lost his meal ticket.