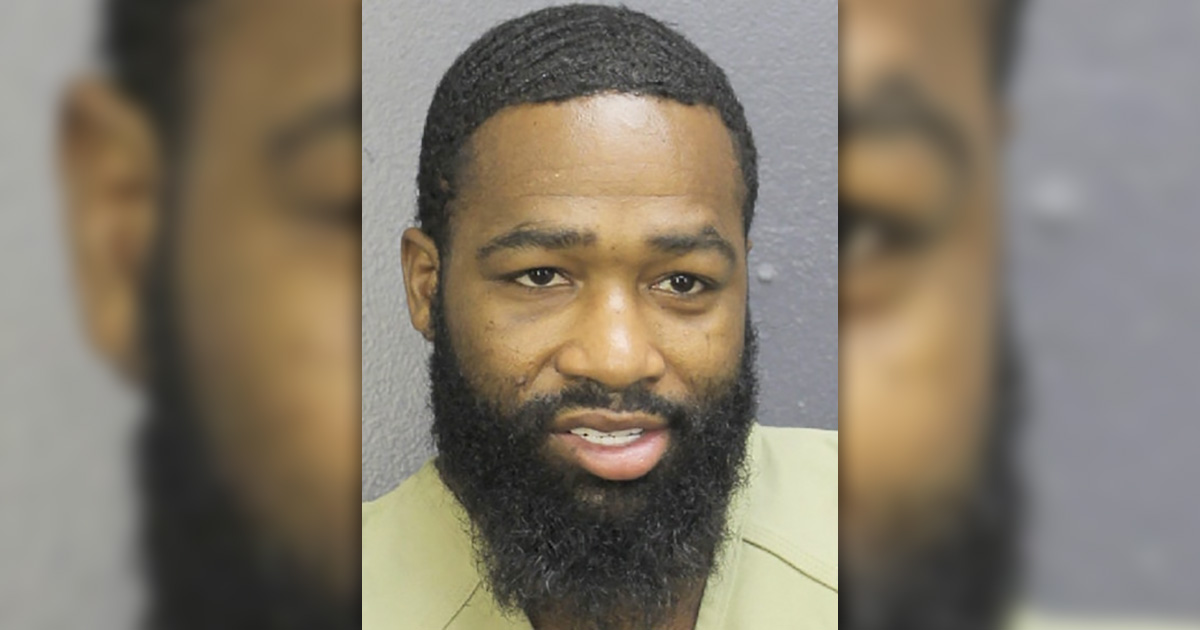 Adrien Broner added a new mugshot to his collection earlier this week after he was arrested just two days before Christmas.

The boxing star was busted Sunday in Broward County, Florida after a warrant for his arrest was issued for failure to appear in court earlier this month. He was booked in county jail and then released … court records show.

The bench warrant stems from a case dating back to December 2017 … after he was arrested for having no driver’s license, speeding, no registration or proof of insurance. Since that arrest, he’s failed to appear in court several times … which led to a previous arrest in July for failure to appear.

It hasn’t been a great month for Adrien. As TMZ Sports first reported … Adrien’s being sued for an unpaid balance of $1.152 million on a jewelry bill.

Broner is due to fight against Manny Pacquiao on Saturday, January 19th in Las Vegas.