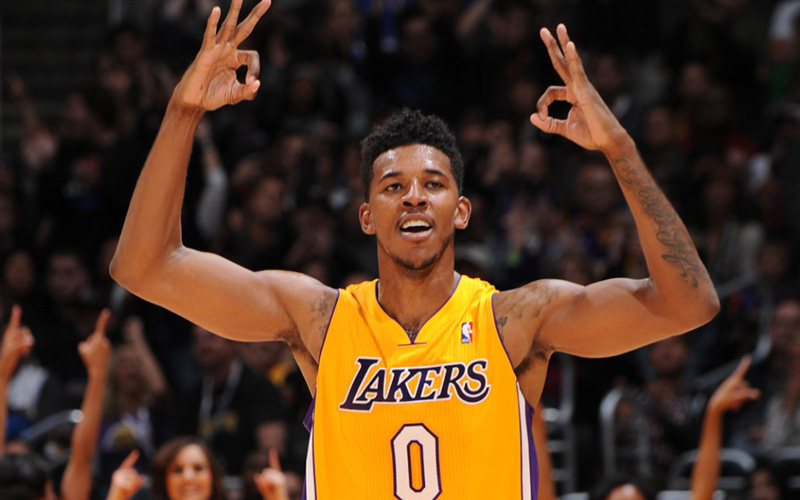 Nick Young came VERY close to losing his hand on Fourth of July.

In an idiotic move that could have jeopardized his NBA career, the Los Angeles Lakers player decided it would be a good idea to pick up lit fireworks that ended up exploding in his hand.

Nick threw a huge Fourth of July party at his house in L.A. Monday (Jul 4) and he can be seen in video footage posted on Snapchat and sent to TMZ Sports stupidly playing with fireworks as if he doesn’t depend on his hands to make a living.

Fortunately for Nick, he didn’t lose his hand or, at the very least, some fingers — which is exactly what happened to NFL player Jason Paul-Pierre in a similar incident last year.

Someone should definitely sit Swaggy P down and show him JPP’s PSA on fireworks safety before he ends up doing one of his own.