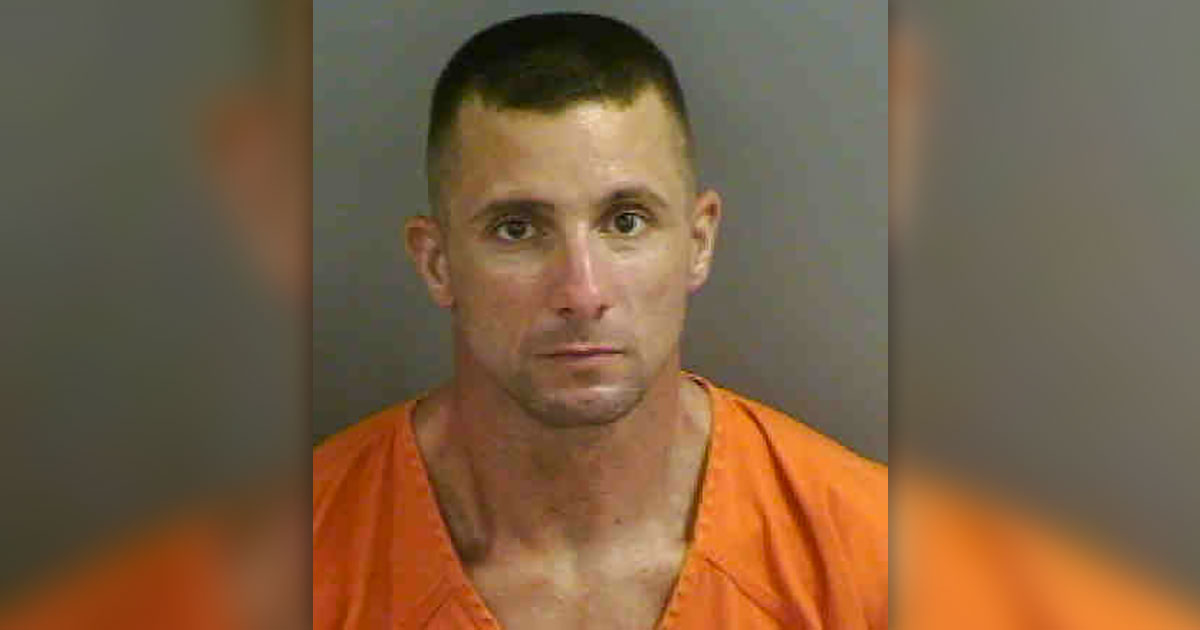 A Florida man, who is also a convicted felon out of Ohio, was arrested after police say he used Kool-Aid packets to ring up almost $1,000 worth of merchandise in the self-checkout lane at a Walmart in North Naples.

According to the Collier County Sheriff’s Office, 37-year-old Bradley D. Young faces grand theft and shoplifting charges for trying (and failing with flying colors) to scam Walmart out of $1K.

Deputies said they were called to the store around 5:45 p.m. Sunday in response to a theft in progress.

A store loss prevention officer said they watched Young scan merchandise with Kool-Aid packets hidden in his hand so that the items would ring up as 24 cents each.

Young ended up ringing up three Kool-Aid packets and some other small items totaling $24.44 for $994.13 worth of merch.

The Walmart employee told police she recognized Young from an incident back in August when he tried to walk out of the store with merchandise that hadn’t been paid for.

Due to Young’s previous attempt, the employee said she followed him around the store and watched as he pretended to scan items that were in his shopping cart, including a backpack that contained merchandise that (surprise!) also hadn’t been paid for at the self-checkout register.

The Walmart worker told authorities Young also took a soda and a fan from a shelf before returning them to customer service to receive a refund of $9.48.

Young walked out of the store with a shopping cart full of unpaid items, including a $248 scooter, a dual navigation system valued at $119.87, and $160 worth of batteries.

Police arrested Young on the spot and took him into custody.