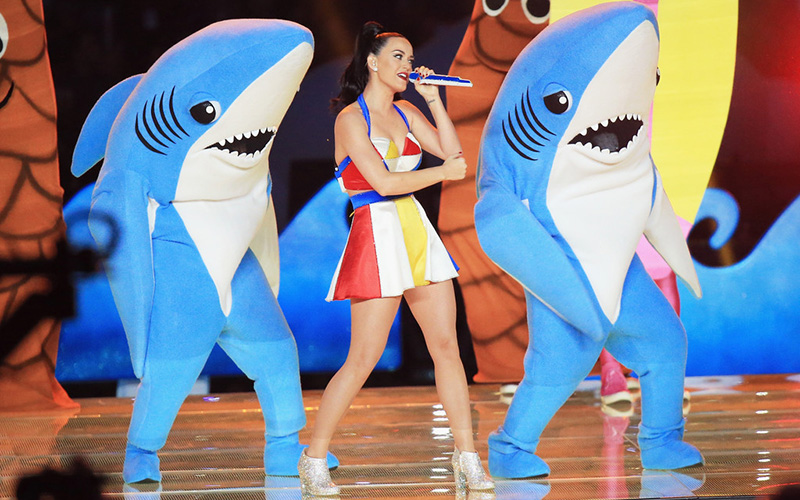 Contrary to popular belief, the Katy Perry dancer known simply as “Left Shark” performed the dance routine during the singer’s Super Bowl Halftime Show performance perfectly, according to her choreographer.

Perry’s choreographer RJ Durrell — who orchestrated the pop star’s Super Bowl dance numbers along with Nick Florez — told The Hollywood Reporter that was done on purpose.

“The sharks were given two main objectives,” he said. “One, perform Katy’s trademark moves to the ‘Teenage Dream’ chorus, which they both did perfectly; and two, to have loads of fun, and bring to life these characters in a cartoon manner, giving them a Tweedledee/Tweedledum-type persona.”

He continued, “Clearly, that was portrayed with the overzealous shark on the right hitting precise dance moves, while the left shark was playing up the more goofy, fun-spirited sports-fan mascot type, who was just happy to be at the Super Bowl.”

Durrell added, “We love the laughter and joy this moment has created for the world and think the left shark nailed it! Don’t forget … we all have a little #leftshark in us!”

RJ is so right. We all have a little #leftshark in us.