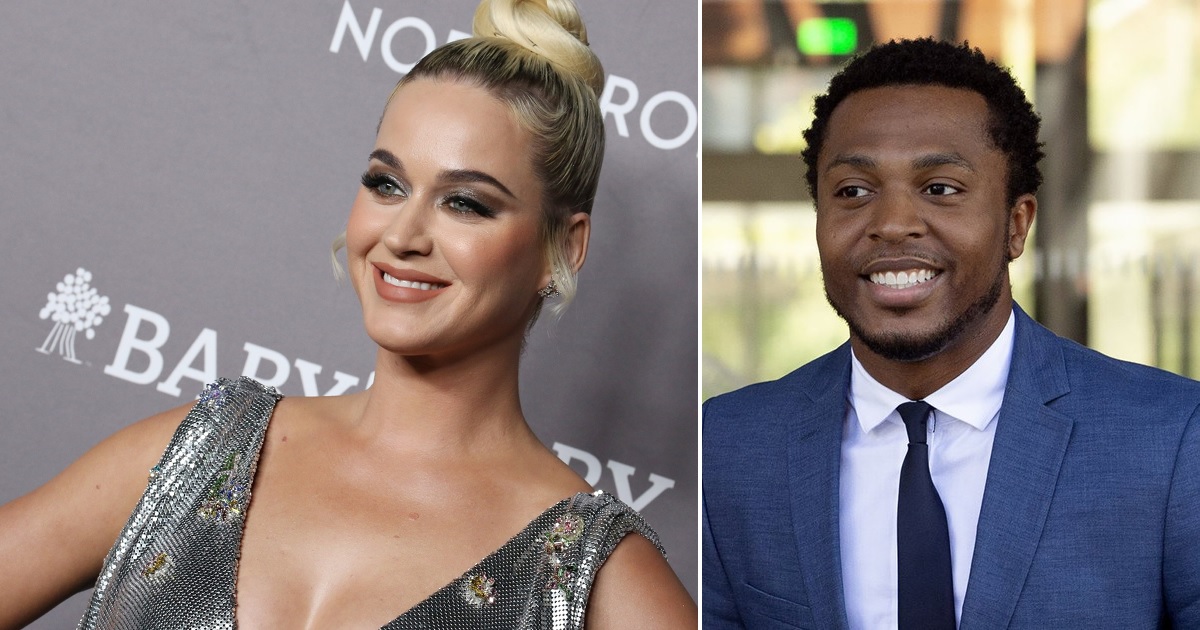 Katy Perry has reason to make a joyful noise at the moment. A judge has overturned a jury’s verdict that found the singer stole music from a Christian rap artist.

U.S District Judge Christina Snyder overturned the verdict earlier this week, citing that the disputed sections of Perry’s “Dark Horse” and Marcus Gray’s “Joyful Noise” were not distinctive enough to be protected by copyright.

“It is undisputed in this case, even viewing the evidence in the light most favorable to plaintiffs, that the signature elements of the eight-note ostinato in ‘Joyful Noise’ is not a particularly unique or rare combination.”

In August, a jury awarded Gray—whose stage name is Flame—and his co-writers $2.78 million. The jury also found that Gray was entitled to 22.5 percent of the “Dark Horse” profits.

Perry and her co-writers, which include Dr. Luke and Max Martin, would all contribute to the amount. Perry was ordered to personally pay $550,000.

“When the jurors returned a unanimous verdict of infringement, I cautioned my clients that we had only finished Round 11 of a 15-round match and that the next round would take place in the court of appeals,” Gray’s attorney said in a statement after Snyder overturned the verdict.

“We believe the jury was right and will do our best to restore their verdict on appeal.”