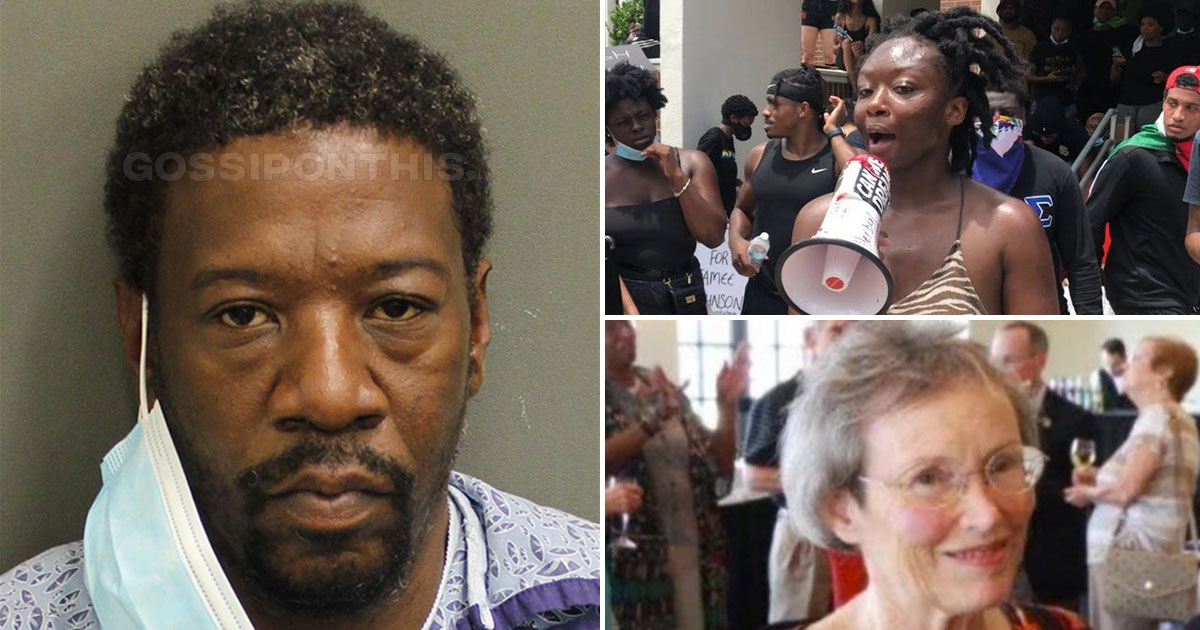 49-year-old Aaron Glee Jr. was booked into the Orange County Jail around 5 a.m. Sunday morning and he was being held without bond as of Monday afternoon.

Glee is suspected in the killings of Salau and Sims, whose bodies were found Saturday evening around 9:15 p.m. off Monday Road in Tallassee. 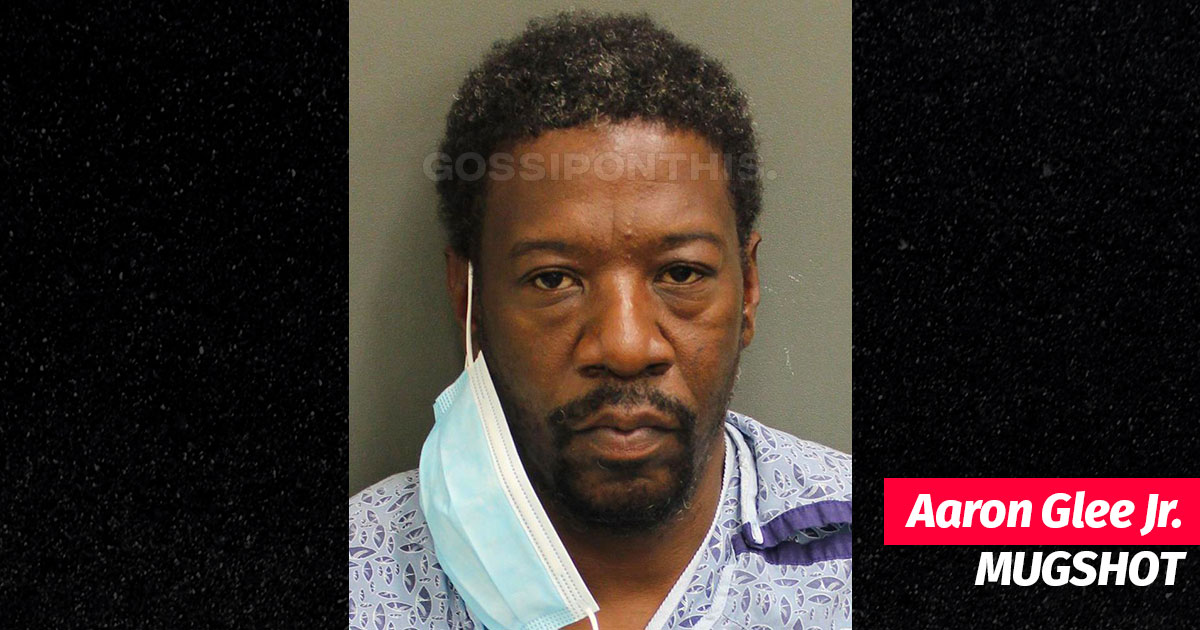 According to the Tallahassee Democrat, Oluwatoyin Salau—also known as “Toyin”—was a prominent supporter of the Black Lives Matter movement.

She was last seen June 10th at a dessert shop in Tallahassee, and the week before her death, she was out protesting the death of George Floyd in Tallahassee and seeking emergency shelter.

On June 6th, the day she went missing, Salau tweeted that she’d been sexually assaulted by a man who offered her a ride to a church where she was staying temporarily.

Sims—a grandmother and retired state worker also known by the name “Vickie”—volunteered for the AARP and Second Harvest of the Big Bend food bank, and she and Salau met during the George Floyd/Black Lives Matter protests.

According to county court records, Glee has been arrested in Tallahassee twice within the past month on separate battery charges.

He was arrested on May 30th on a felony battery charge the day after an officer waiting a spotlight witnessed him kicking a woman in the stomach.

The woman, who said she knew Glee through a mutual friend, told police that she and Glee had been drinking alcohol together and were walking down the sidewalk when he asked her to “break me off a piece,” essentially propositioning her for sex.

After she rejected the sexual advance, Glee threw her to the ground and “began kicking her in the abdomen,” the arrest affidavit stated.

Authorities said Glee told officers he knew the woman because he “helps the homeless” and, in the past “has brought her food and drinks.”

Glee claimed that the woman offered to give him oral sex so he decided to purchase two bottles of liquor.

Glee said after he bought the liquor, the woman decided she no longer wanted to perform oral sex on him. He stated that he told the woman she owed him $60 for the liquor, but denied kicking or hurting her, according to court docs.

He was released on a $2,500 bond on June 1st and was arrested again just eight days later on June 9th on a separate misdemeanor battery charge related to an incident on May 28th when he got into a fight with another man over “racial differences” at a bus stop.

State prison records also show that Glee has at least nine criminal convictions dating back to 1992, all from Palm Beach County. His last prison stint ended in 2017 before he moved into Care Tallahassee, a Christian home for men.