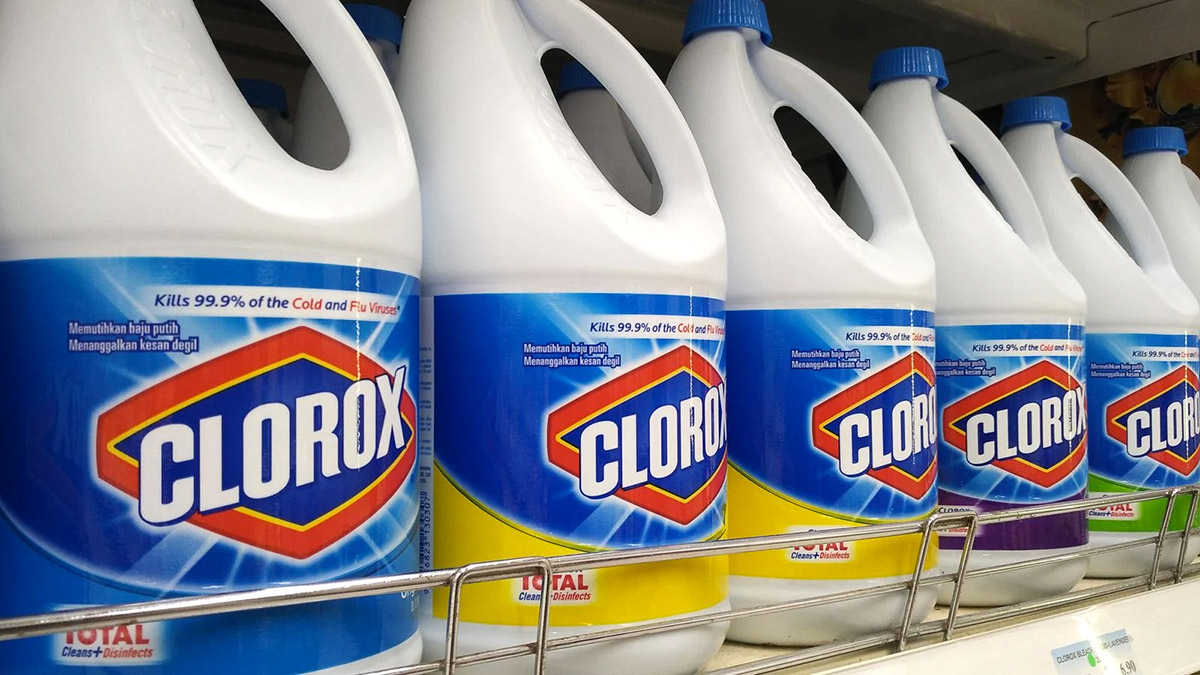 After President Donald Trump suggested injecting COVID-19 patients with bleach as a possible cure for the coronavirus, New York’s Poison Control Center says they received a high volume of calls from NY residents who had ingested bleach and other household cleaners.

According to the New York Daily News, the agency managed a total of 30 cases of possible exposure to disinfectant between 9 p.m. on April 23rd and 3 p.m on April 24th.

An agency spokesperson said that none of the people who reached out died or required hospitalization, adding that out of the 30 cases, nine were specifically about possible exposure to Lysol, 10 were related to bleach, and 11 were about household cleaners in general.

During a coronavirus briefing Thursday at the White House, Trump suggested that disinfectants knock the virus out “in a minute” and could be used to treat coronavirus if people injected them. He also proposed hitting patients with “powerful” UV rays.

“Supposing we hit the body with a tremendous, whether it’s ultraviolet or just very powerful light? And I think you said, that hasn’t been checked, but you’re going to test it,” he said.

Trump added: “And then I said supposing you brought the light inside the body which you can do either through the skin or in some other way. And I think you said you’re going to test that too. Sounds interesting.”

He went on: “And then I see the disinfectant, where it knocks it out in a minute, one minute, and is there a way we can do something like that?

“By injection inside or almost a cleaning. As you see it gets in the lungs, and it does a tremendous number on the lungs. So it would be interesting to check that … You’re going to have to use medical doctors. But it sounds interesting to me.”

After facing backlash for his insane comments, Trump said the next day he was being “sarcastic” and simply wanted to “see what would happen” as far as media reports were concerned.

“I was asking a question sarcastically to reporters like you just to see what would happen,” the President said Friday (Apr. 24), just as the coronavirus death toll in the U.S. surpassed 50,000.