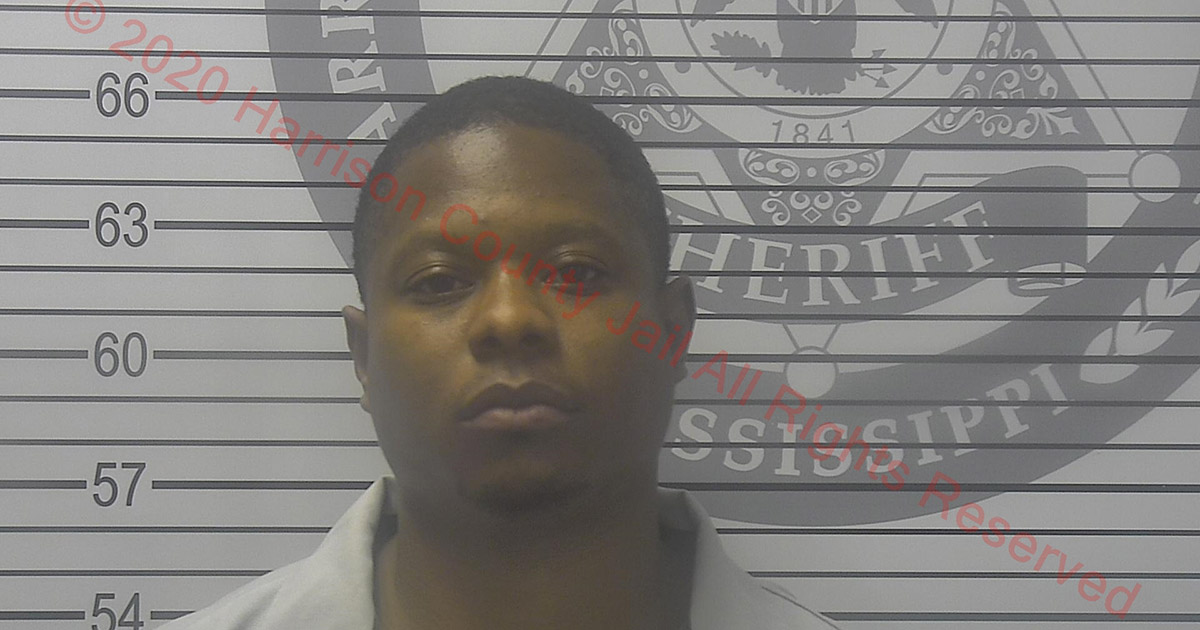 Actor Jason Mitchell was arrested in Mississippi on felony weapons and drug charges.

Jail records show that Jason was caught with two guns: a Glock 19 pistol and a mini Draco AK-47 semi-automatic pistol.

He was released Wednesday evening on a $150,000 surety bond. Details about the arrest weren’t immediately available.

The past year has been particularly rough for Mitchell.

Last May, he was accused of sexual harassment on the set of The Chi when his co-star Tiffany Boone complained to producers about him making her feel uncomfortable on set.

Mitchell was subsequently fired from his starring role as Brandon Johnson in the popular Showtime series and also lost a lead role in the Netflix film Desperados after an actress complained of similar behavior on the set of that project.

He was also dropped from both his talent agency and management company and also lost an MTV award nomination over the accusations.

A few months later in October, it was reported that the Straight Outta Compton actor had recently completed a mental health course in connection to the sexual harassment allegations and worked on his issues with anger management, self-awareness, acceptance of responsibility and purpose.

Mitchell was also hit with a lawsuit in February 2020 over a $60,000 loan after Comerica Bank said he defaulted on the payments weeks after losing his job on The Chi.