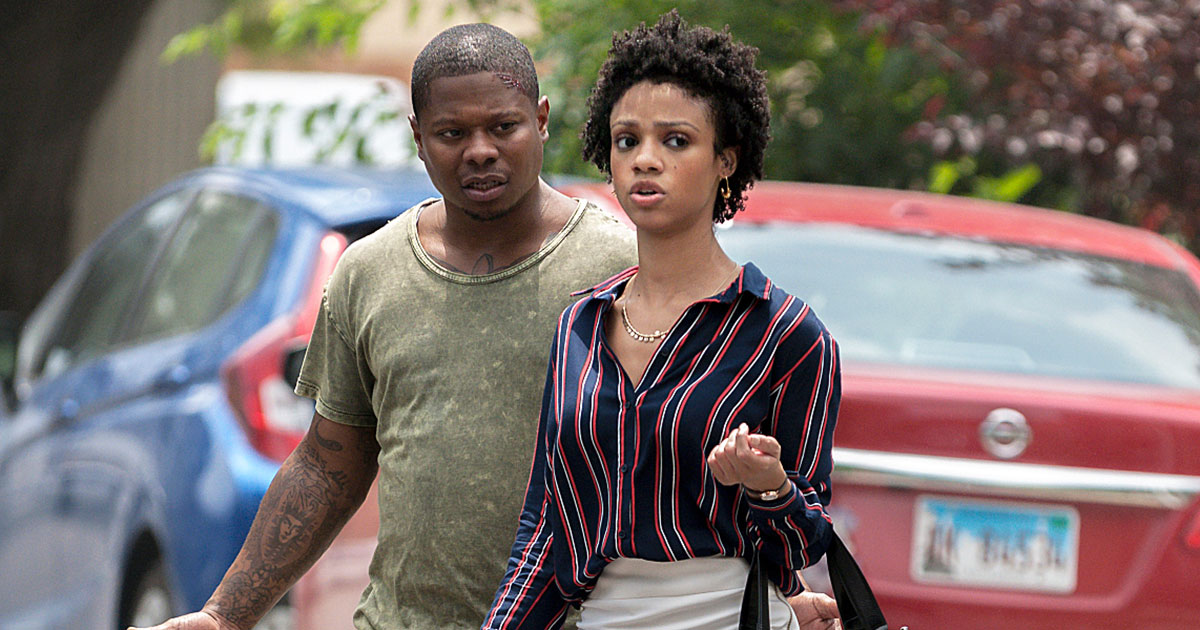 Jason Mitchell was reportedly fired from The Chi after the actress who played his on-screen girlfriend accused him of sexually harassing her.

As was widely reported yesterday, Jason Mitchell will NOT be appearing in The Chi season 3 due to allegations of “serious misconduct.” Now we know what the allegations are.

According to The Hollywood Reporter, actress Tiffany Boone—who starred alongside Mitchell as his Brandon Johnson’s girlfriend Jerrika on the Showtime drama—complained to producers that Mitchell was sexually harassing her, and she said she felt unsafe while filming scenes with him.

Things reportedly got so bad that Boone had to bring in her fiancé, Dear White People actor Marque Richardson, to be on set with her whenever she had to work directly with Mitchell.

Boone, who has declined to comment on the situation, eventually told producers that she could no longer work with Mitchell, who was reportedly retained initially, while Boone was released at her own request to pursue other projects.

Boone wasn’t the only woman on set who complained about Mitchell either, as other actresses on the series also reportedly had problems with the actor.

Not only was Jason Mitchell fired from The Chi, but he was also dropped by his talent agency and management team, and he also lost his starring role alongside Anna Camp in the Netflix movie “Desperado.” He’s since been replaced by New Girl actor Lamorne Morris.