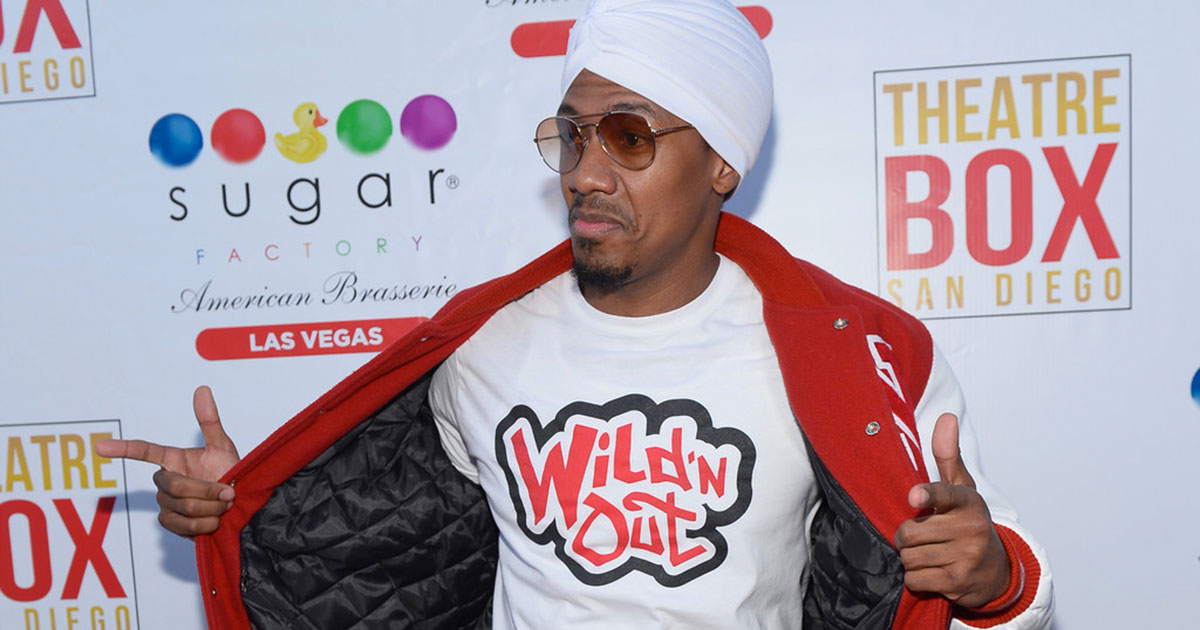 ViacomCBS has ended their decades-long relationship with Nick Cannon after he made anti-Semitic comments on his podcast.

Cannon came under fire Tuesday (Jul. 14) after a recent episode of his “Cannon’s Class” podcast resurfaced on social media in which he—during an interview with former Public Enemy rapper Professor Griff—called white people “true savages” and “animals” and also promoting about anti-Semitic conspiracy theories about the Rothschild banking family.

Griff is infamous for being kicked out of Public Enemy (or leaving, depending on who you ask) back in 1988 after he said “Jews are responsible for the majority of the wickedness in the world.”

“There’s no place for gays. When God destroyed Sodom and Gomorrah, it was for that sort of behavior,” Griff also said at the time, adding: “If the Palestinians took up arms, went into Israel and killed all the Jews, it’d be alright.”

During the June 30th episode of his podcast, Cannon praised Griff and Nation of Islam leader Louis Farrakhan (also infamous for his anti-Semitic rhetoric), saying: “It’s never hate speech, you can’t be anti-Semitic when we are the Semitic people. When we are the same people who they want to be. That’s our birthright. We are the true Hebrews.”

Nick Cannon says white people are "a little less," "closer to animals," "the true savages," "acting out of a deficiency so the only way they can act is evil." When does he get canceled? pic.twitter.com/vK3TBDW9i8

Cannon also talked about his theory about why white people have over the years displayed a lack of compassion towards people of color.

According to Nick, due to white folks’ lack of melanin, it creates an inferiority complex that causes them to act “out of a deficiency so the only way they can act is evil.” In other words, they’re afraid of people who have melanin (i.e. Black people).

Cannon added that because of how white people have treated people of color throughout history (i.e. slavery and integration), that makes them “closer to animals” and “actually the true savages.”

Just hours after clips from the interview went viral on social media, ViacomCBS announced that their relationship with Cannon had been terminated.

“ViacomCBS condemns bigotry of any kind and we categorically denounce all forms of anti-Semitism,” the company said in a statement to Variety.

“We have spoken with Nick Cannon about an episode of his podcast ‘Cannon’s Class’ on YouTube, which promoted hateful speech and spread anti-Semitic conspiracy theories.

“While we support ongoing education and dialogue in the fight against bigotry, we are deeply troubled that Nick has failed to acknowledge or apologize for perpetuating anti-Semitism, and we are terminating our relationship with him

“We are committed to doing better in our response to incidents of anti-Semitism, racism, and bigotry. ViacomCBS will have further announcements on our efforts to combat hate of all kinds.”

Cannon, on Monday, said via Twitter and Facebook that he has “no hate” in his heart “nor malice intentions” and doesn’t condone hate speech “nor the spread of hateful rhetoric.”

He also said he holds himself “accountable for this moment” and takes “full responsibility for his actions.

“There’s no malice or negative intent, but in a time like 2020 we got to have these conversations,” he added in a separate statement to Fast Company. “And if there’s an assumption that is perceived as ignorant, let’s debunk it right away.”

While Nick acknowledged what he said, he refused to apologize.

“To me apologies are empty,” the 39-year-old said. “What we need is healing. What we need is discussion. Correct me. I don’t tell my children to say, ‘I’m sorry.’ I want them to understand where they need to be corrected. And then that’s how we grow.”

Nick Cannon’s relationship with Viacom dates back to the 1990’s when he was a Nickelodeon actor.