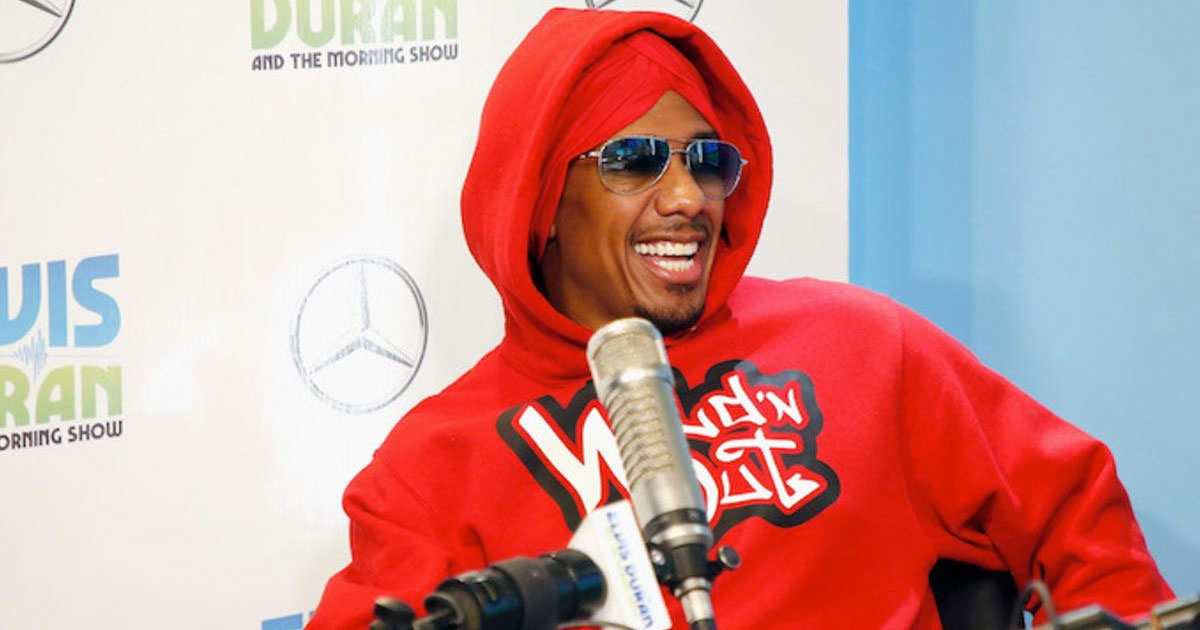 After being fired by ViacomCBS for making anti-Semitic remarks, Nick Cannon is not walking away quietly.

Viacom fired Cannon from hosting Wild ‘N Out, and from the company as a whole on Tuesday (Jul. 14) for making comments that “promote hateful speech and spread anti-Semitic conspiracy theories” during a recent episode of his “Cannon’s Class” podcast.

On Wednesday (Jul. 15), Cannon—who has had professionally worked with ViacomCBS for over 20 years—posted a lengthy and scathing letter on Facebook accusing the company of trying to keep him silent and calling out the company for not supporting the Black Lives Matter movement.

He also demanded full ownership of Wild ‘N Out, which he claims is a billion-dollar brand, and even demanded an apology from ViacomCBS for how they have portrayed his comments in the media.

“I am deeply saddened in a moment so close to reconciliation that the powers that be, misused an important moment for us to all grow closer together and learn more about one another. Instead the moment was stolen and highjacked to make an example of an outspoken black man.

“I will not be bullied, silenced, or continuously oppressed by any organization, group, or corporation. I am disappointed that Viacom does not understand or respect the power of the black community.”

Cannon says he reached out to Viacom owner Shari Redstone “to have a conversation of reconciliation and actually apologize,” but his calls were not returned.

“[T]hat’s when I realized they don’t want a conversation or growth, they wanted to put the young negro in his place,” Cannon added.

“They wanted to show me who is boss, hang me out to dry and make an example of anyone who says something they don’t agree with,” he continued.

However, representatives for Viacom and Redstone say that it is “absolutely untrue” that cannon reached out to Redstone.

To conclude his letter, Cannon is demanding ownership of Wild ‘N Out and apology from ViacomCBS.

“I demand full ownership of my billion dollar ‘Wild ‘N Out’ brand that I created, and they will continue to misuse and destroy without my leadership! I demand that the hate and back door bullying cease and while we are at it, now that the truth is out, I demand the Apology!”

As we previously reported, Cannon faced backlash for comments he made about white people and Jewish people.