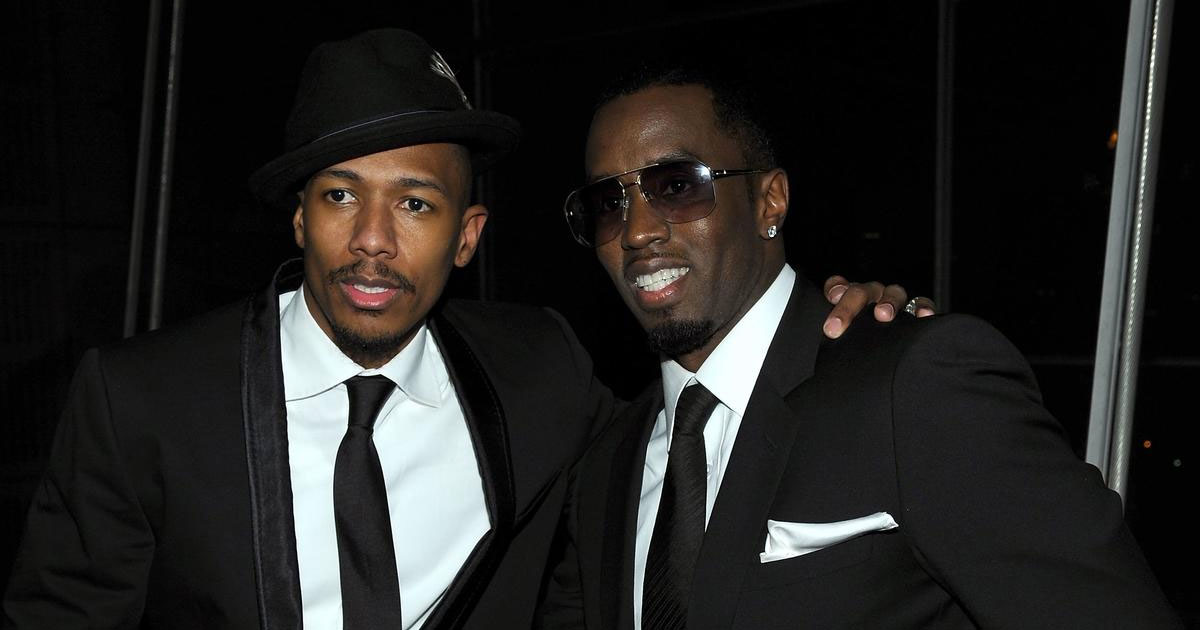 After Nick Cannon was fired from ViacomCBS after he was accused of making anti-Semitic remarks during his podcast, Diddy is offering him a new home at his 100% Black-owned TV network Revolt.

“@NickCannon come home to @REVOLTTV truly BLACK OWNED!!!” the 50-year-old hip-hop mogul tweeted. “We got your back and love you and what you have done for the culture. We are for our people first!!! For us! By US! Let’s go!!!”

.@NickCannon come home to @REVOLTTV truly BLACK OWNED!!! ???? We got your back and love you and what you have done for the culture. We are for our people first!!! For us! By US! Let's go!!!

ViacomCBS announced Tuesday (Jul. 14) that they were ending their long-running relationship with the Wild ‘N Out creator after his comments about Black people being the true Hebrews and white people being “animals” and “savages” went viral.

“ViacomCBS condemns bigotry of any kind and we categorically denounce all forms of anti-Semitism,” the media company said in a statement.

“We have spoken with Nick Cannon about an episode of his podcast ‘Cannon’s Class’ on YouTube, which promoted hateful speech and spread anti-Semitic conspiracy theories.”

The statement continued: “While we support ongoing education and dialogue in the fight against bigotry, we are deeply troubled that Nick has failed to acknowledge or apologize for perpetuating anti-Semitism, and we are terminating our relationship with him.

“We are committed to doing better in our response to incidents of anti-Semitism, racism and bigotry. ViacomCBS will have further announcements on our efforts to combat hate of all kinds.”

Cannon has since released a statement demanding full ownership of his billion-dollar Wild ‘N Out brand as well as an apology from ViacomCBS for using this moment to “make an example out of an outspoken Black men.”