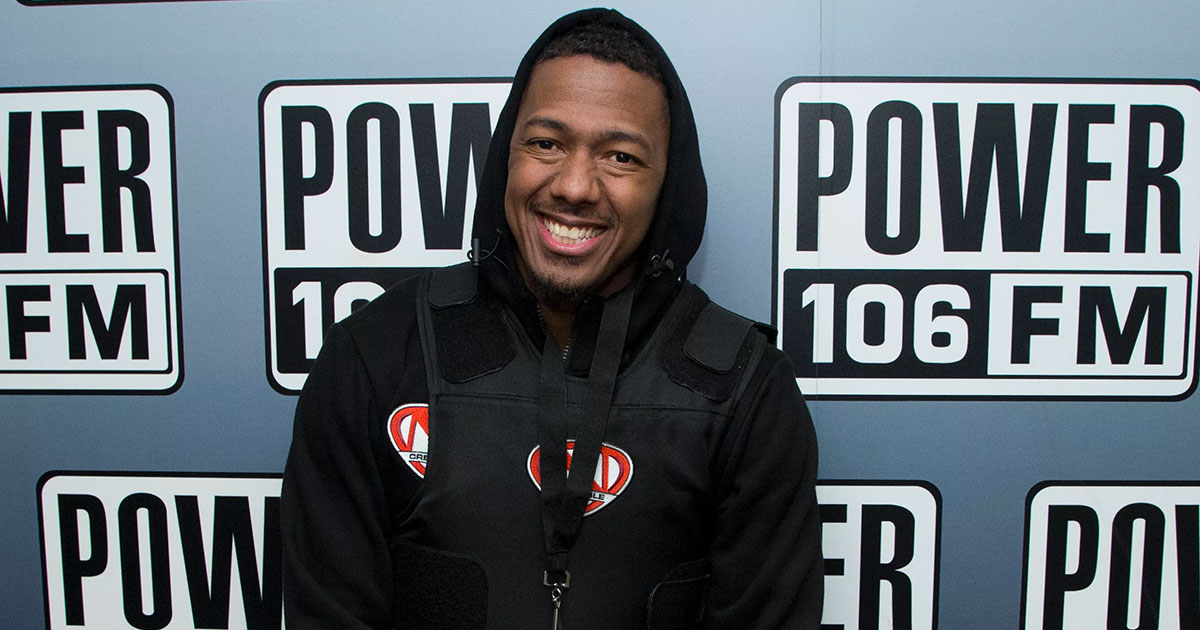 Cannon was fired from the network last month after being accused of making anti-Semitic comments during an episode of his “Cannon’s Class” podcast.

Immediately after the firing, Nick issued an apology statement to his fans and shared a lengthy post on Facebook criticizing ViacomCBS for abusing their power and demanding full ownership of Nick Cannon Presents: Wild ‘N Out and an apology from the network.

“I am deeply saddened in a moment so close to reconciliation that the powers that be, misused an important moment for us to all grow closer together and learn more about one another,” Cannon said at the time. “Instead the moment was stolen and highjacked to make an example of an outspoken black man.

“I will not be bullied, silenced, or continuously oppressed by any organization, group, or corporation. I am disappointed that Viacom does not understand or respect the power of the black community.”

He went on to say that Viacom was “now on the wrong side of history” and said that he doesn’t “blame any individual” for how he was treated in regards to his abrupt firing, he blames the “oppressive and racist infrastructure.”

Nick added: “Systemic racism is what this world was built on and was the subject in which I was attempting to highlight in the recent clips that have been circulating from my podcast. If I have furthered the hate speech, I wholeheartedly apologize.”

He concluded the post saying: “I demand full ownership of my billion dollar ‘Wild ‘N Out’ brand that I created, and they will continue to misuse and destroy without my leadership! I demand that the hate and back door bullying cease and while we are at it, now that the truth is out, I demand the Apology!”

Well, it’s almost been a month since this all happened, and Nick has yet to receive his apology or the rights to Wild ‘N Out, so now he’s taking matters into his own hands … if recent reports are to believed.

According to The Shade Room, Cannon plans on suing ViacomCBS for a whopping $1.5 billion, which is the estimated value of Wild ‘N Out.

“It is just that simple, ‘Wild ‘N Out’ belongs to Nick!,” the multi-hyphenate celebrity’s team said in a statement.

“The show was created by Nick Cannon with his idea and original thought. Wild ‘N Out has brought billions of dollars in revenue to Viacom since 2015. And Nick deserves and has earned everything it is worth.”

The statement continued: “From the platforms he provides for other entertainers, the jobs he creates for black youth, the time he gives to mentoring incarcerated men and women, to the money he gives back and puts into communities, homelessness, and people less fortunate.

“He is constantly evolving both spiritually and mentally, as well as, taking action in learning, education and bridging the gap within the Jewish and African American communities, so that it will allow us to build relationships, work together and learn from each other in order to move forward in equality.”

Nick’s team said the 39-year-old plans on using the money from the suit to invest in better education in underserved communities, as well as creating programs for mental health, youth organizations, and developing inner-city communities.

“If Viacom believes in growth, equality, education, then Viacom will do what is right and pay Nick what they owe, and giving him his $1.5 brand,” the statement from Cannon’s team concluded.