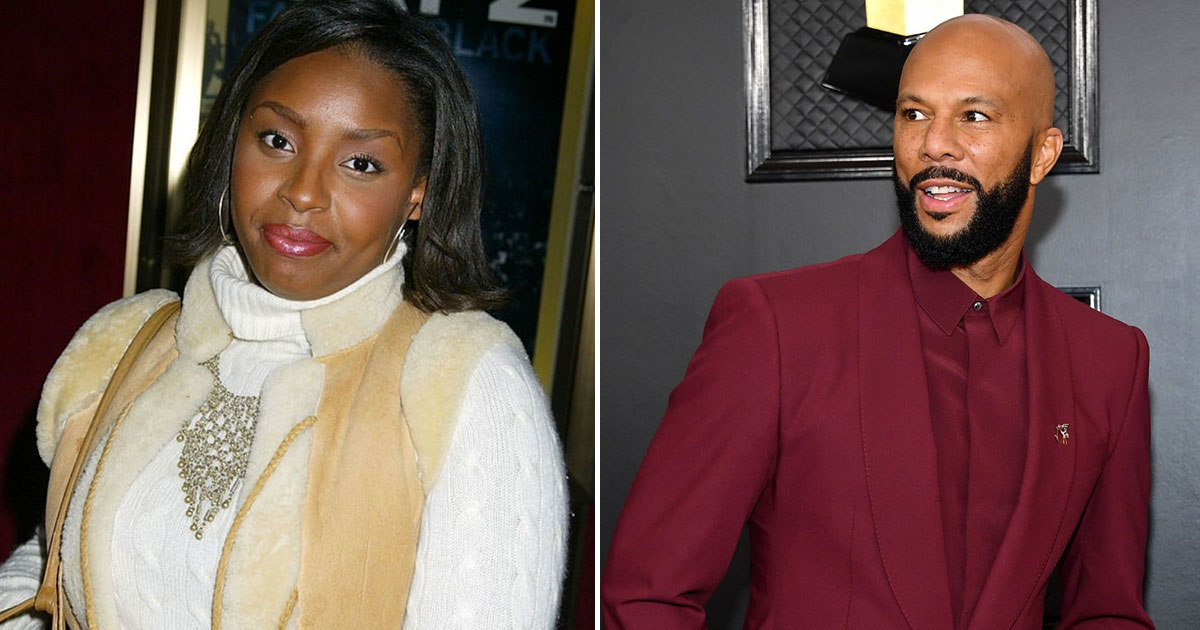 In a recent Instagram Live interview, Wright—who is best known for her work with The Roots as well as her contribution to Jay-Z’s Unplugged album (she sang the hook on “Song Cry”)—described an alleged incident where she says Common sexually assaulted her while she was sleeping.

The exact timeline is unclear, but Wright said the incident occurred following a performance one night. She said Common tried to have sex with her, and when she refused, he didn’t take no for an answer.

She went on: “Lonnie f**king Lynn, Rashid, Common—whatever the f**k you want to call yourself. That’s why I stopped f**kin’ with him, because n***a if you gonna try to stick your d**k in my mouth while I’m asleep, there ain’t nothing you won’t do.”

“I don’t even know why he running around parading around here with all these public relations relationships that never seem to last,” Wright added.

“When’s the last time he actually had a real bitch? You was with Serena, that didn’t work out. You was with whoever and whoever. You always got whose hot dating you but the sh** don’t last long. He ain’t been right since Lauryn Hill left him anyway.”

Wright also claimed that after Lauryn Hill rejected Common, he moved on to Erykah Badu, who she said was jealous of her.

“That song ‘Booty’ on that second album, she made that about me,” Wright said.

Wright’s interview surfaced online and went viral Monday evening (Aug. 3), however, as of Tuesday, Common has yet to speak on the allegations.