GOSSIPONTHIS.COM TV Jason Mitchell Fired From ‘The Chi’ & Dropped By Talent Agency Over... 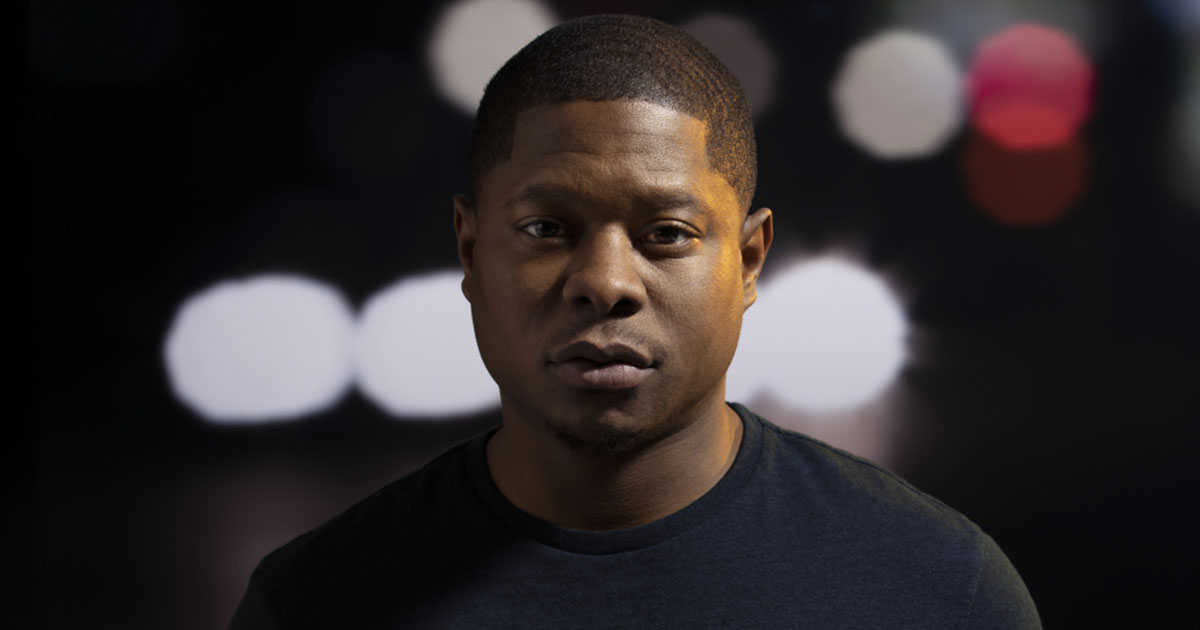 Jason Mitchell will NOT be returning to The Chi next season over allegations of inappropriate behavior.

According to Deadline, the rising actor—who rose to fame after starring as Eazy E in the NWA biopic “Straight Outta Compton”—has been accused of misconduct, and the accusations are reportedly “so serious” that they have led to Mitchell not only being dropped by his talent agency, UTA, but also his management company, Authentic Talent & Literary Management.

Mitchell has also been reportedly fired from his starring role as Brandon Johnson in Showtime’s The Chi, and he also lost a lead role in the upcoming Netflix movie “Desperados.”

I hear the dismissal from dramedy Desperados, a Good Universe production for Netflix, came first. I hear the decision was made after the producers had received information about an alleged off-set incident. The incident was investigated immediately and thoroughly, leading to Mitchell’s termination from Desperados, in which he was to star opposite Nasim Pedrad, Anna Camp and Robbie Amell.

Mitchell was also quickly fired by UTA and Authentic. (Reps for both companies confirmed to Deadline that Mitchell is no longer a client but would not comment further.)

I hear word of the incident involving the actor then reached producers of Showtime drama The Chi, recently picked up for a third season, on which Mitchell plays a lead. In light of the seriousness of the allegations, I hear the studio, Fox 21 TV Studios, opted not to pick up Mitchell’s option for next season.

Reps for Fox 21 and Showtime confirmed to Deadline that Mitchell would not continue on The Chi beyond its current second season, declining further comment. I hear the actor had previously been involved in an inappropriate behavior incident on the show, which had been resolved.

Mitchell, an in-demand actor following his breakout role in Straight Outta Compton, was investigated for assault in 2016 when a woman publicly accused him of slamming her to the ground in a Boston hotel.

On the Lena Waithe-created The Chi, Mitchell plays Brandon, a popular young man striving to better himself and open his own restaurant. Season 2 spotlights Brandon’s ambitious plan for his food truck business. For his role on the show, Mitchell is nominated for MTV Movie & TV Awards in the Best Performance In a Show category.

The report doesn’t explain the type of “misconduct” that Mitchell is being accused, but it likely falls in either the physical or sexual assault category.

It will be interesting to see how Showtime and Lena Waithe handle Mitchell’s departure from the show.

It wasn’t made clear whether the role of Jason will be recast or written out, though we would assume the latter, which would make more logical sense, considering the fact that The Chi is a serious show and no one is going to want to see another actor playing Brandon Johnson.