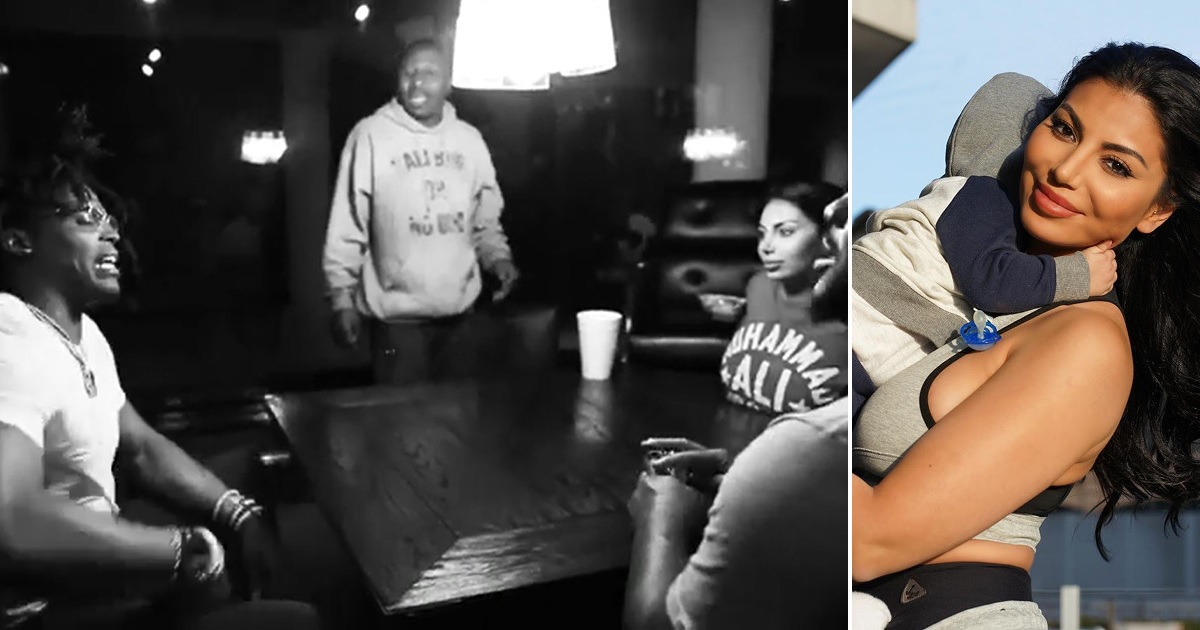 The NFL quarterback has been following stay-at-home orders due to COVID-19, and based on his social media posts, he’s been passing the time by working out and spending time with some close friends.

However, in a recent Instagram video, it seems he’s one of the close friends he’s been quarantining with is IG model La Reina Shaw—who reportedly gave birth to Newton’s fifth child last year.

The video shows Newton playing spades and bragging about his books. Shaw is then clearly seen sitting across the table from him as the camera pans the room.

Back in January, we reported that Shaw had allegedly given birth to Newton’s fifth baby over the summer, and this was cause of his break-up with longtime girlfriend Kia Proctor.

Proctor is the mother of Newton’s four confirmed children, with their youngest being born just last October, meaning Proctor and Shaw were pregnant at the same time.

Though neither a relationship nor a baby between Newton and Shaw has been confirmed, Shaw did recently give birth to a baby and lives in the apartment above Newton’s Atlanta restaurant.

The two have also been spotted together in recent months.

Newton and Proctor are currently battling over custody of their kids and money. Newton wants joint custody, while Proctor is seeking full custody of all four kids since they now live in different states.

Proctor also accused Newton of failing to comply with a settlement agreement the two had made shortly before their youngest child was born.

Based on her social media posts, Proctor is quarantining with the kids while Newton is (allegedly) cozying next to Shaw.