GOSSIPONTHIS.COM Celebs Tommy “Tiny” Lister Had COVID 4 Months Ago, Was Struggling to Breathe... 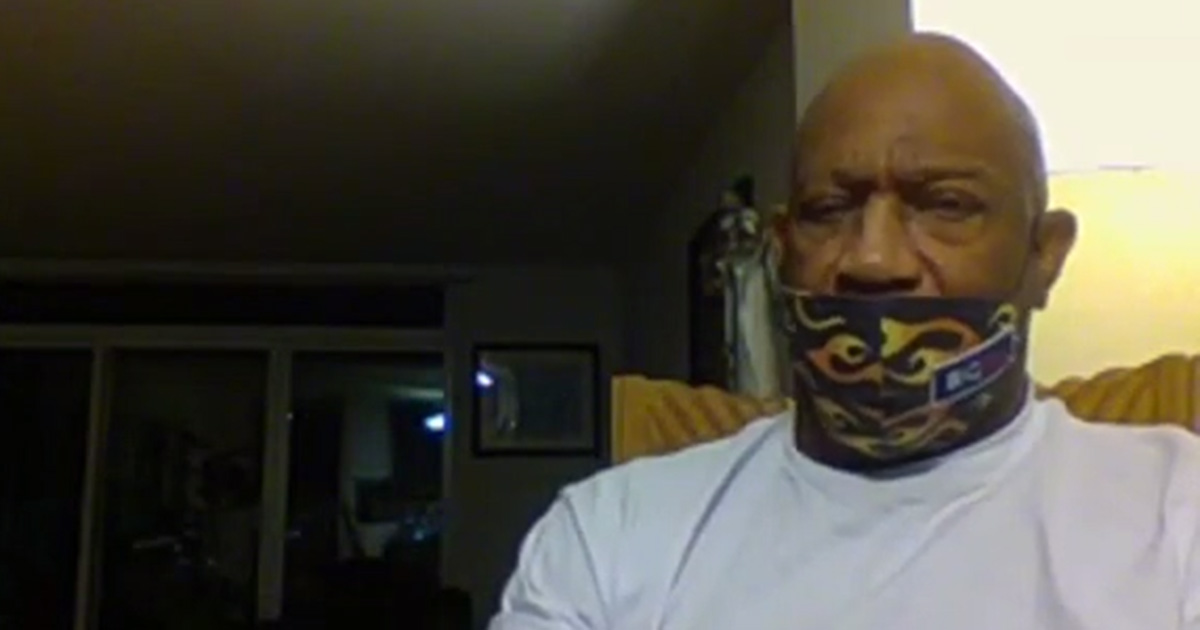 While an official cause of death for Tommy “Tiny” Lister Jr. has yet to be revealed (as autopsy results are still pending), it’s being reported that the actor tested positive for the coronavirus four months ago and was still struggling with symptoms of the disease in the days leading up to his death.

According to the Friday star’s rep, Cindy Cowan, when Tiny tested positive for COVID-19 four months ago, he had many of the common symptoms, including feeling lethargic and struggles with breathing.

The actor’s diabetes also made him high risk. Cowan told TMZ he wasn’t hospitalized, but quarantined at home.

On Thursday, December 3rd, Cindy said Tommy was supposed to visit her at home, but he called instead and told her he wouldn’t be able to because he was experiencing symptoms of COVID and felt that it would be best for him to not enter her home so that he wouldn’t spread whatever he had.

He didn’t get tested for COVID but felt that he’d contracted the virus again based on the symptoms alone.

The very next day, in an interview with Brandon Jay (above)—which was conducted just five days before he died—Tommy was clearly battling COVID symptoms.

He struggled to speak and breathe normally at times, but was still pretty optimistic about his prognosis, saying that he was ready for the newly announced vaccine and eager to get back to work.

Lister, who wore a mask throughout the interview, also said that he had a shoot for a movie scheduled, but was forced to cancel due to his illness. It isn’t clear if Tommy was re-infected with COVID-19 or if the virus was still lingering from four months ago.

According to Lister’s rep, the actor was optimistic about the future and was looking forward to spending Christmas watching basketball and spending time with his daughter Faith.

As was previously reported, friends and business associates of Lister grew worried Thursday (Dec. 10) when they hadn’t heard from him since Wednesday night.

Deputies performed a welfare check at the actor’s home, where they found him unresponsive. He was pronounced dead at the scene.

In addition to his daughter, Tom Lister Jr. was also survived by his wife Felicia Forbes. He was 62 years old.