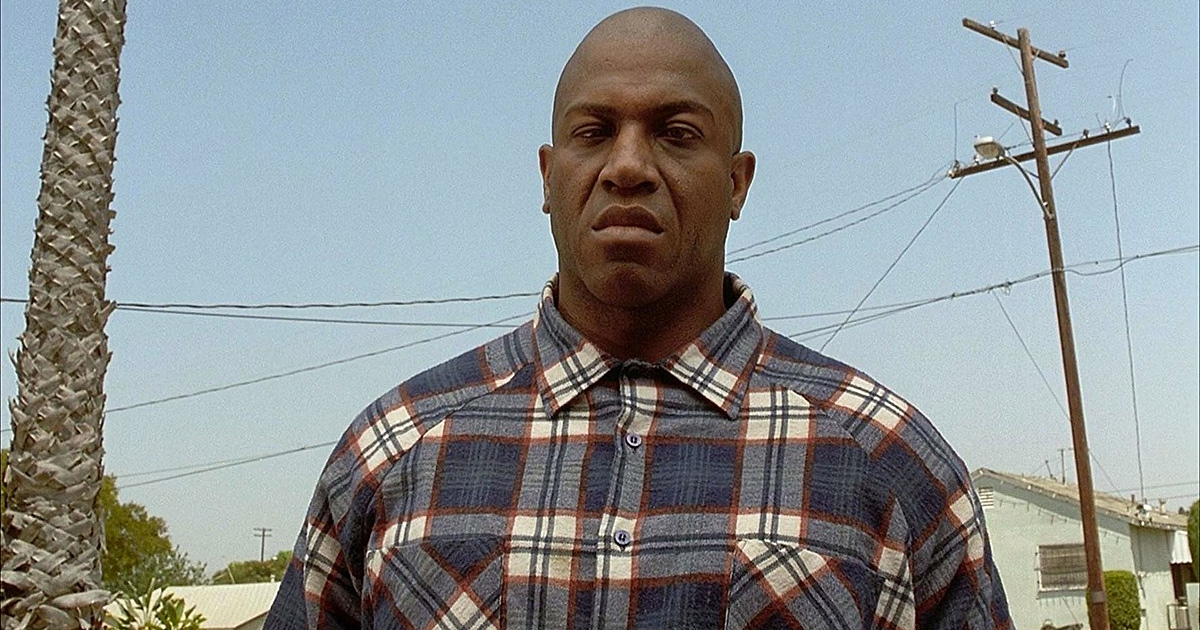 The actor Tommy “Tiny” Lister, best known for his role as “Deebo” in the cult classic film Friday has died at the age of 62.

TMZ reports that authorities were called to his home in Marina Del Ray, California Thursday (Dec. 10) where they found the actor unconscious and pronounced him dead at the scene.

Though he’s most famous for his roles in Friday and Next Friday, Lister also played President Lindberg in the sci-fi action film The Fifth Element and more recently appeared in the box office smash hit The Dark Knight.

In addition to his acting roles, Tommy also dabbled in pro wrestling, starring alongside Hulk Hogan as Zeus in the 1989 film No Holds Barred.