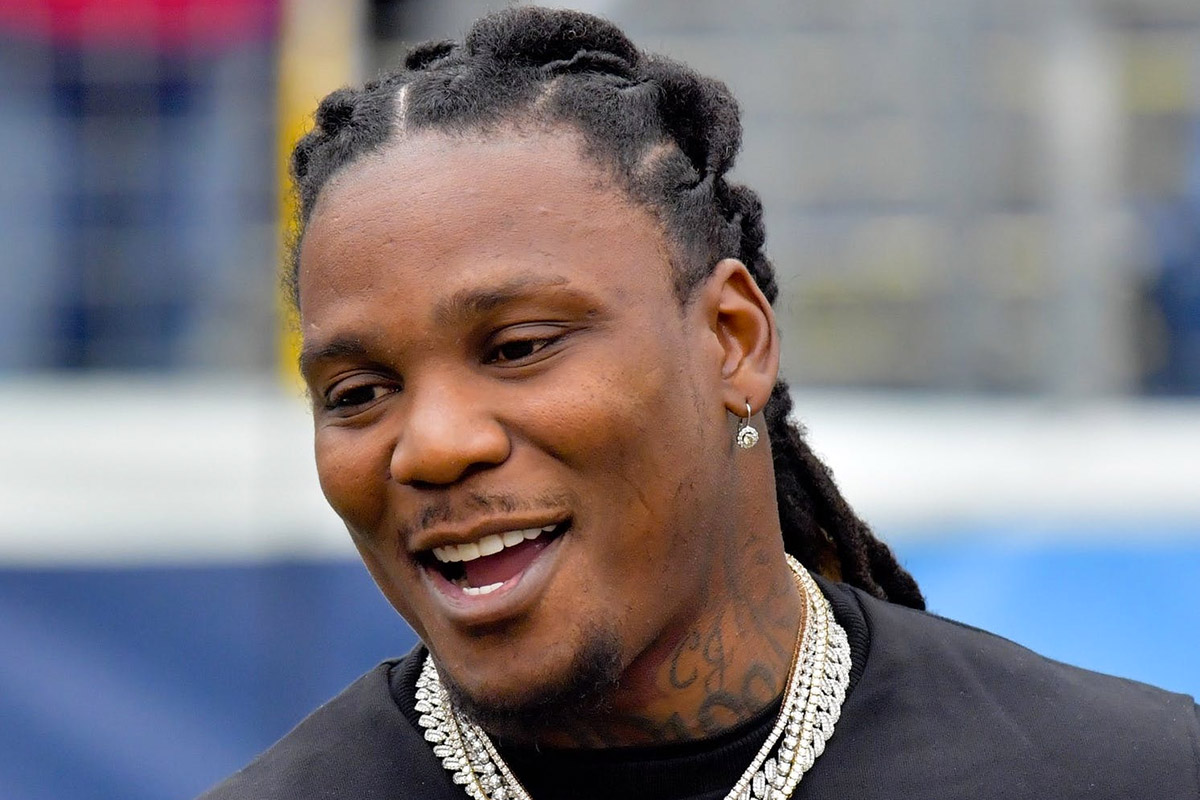 Former NFL running back, Chris Johnson, has been accused of hiring a hitman to take out two men in revenge of a shooting back in 2015, sources say.

Johnson, a three-time Pro Bowler, has vehemently denied the claims, but authorities are gathering intelligence that they claim links him to not only the revenge hit, but also in helping fund a drug operation in Florida.

The allegations stem back to an incident that took place in Orlando, FL on March 8th, 2015.

Johnson suffered a gunshot wound to his shoulder while riding in a Jeep that was fired upon. The driver, a friend of Johnson’s, was shot in the head and did not survive what is believed to be a targeted attack.

Shortly after the shooting, Johnson took to social media with a strongly worded message for his attackers.

Chris denied he was seeking revenge at the time, saying, “I don’t live that life.” 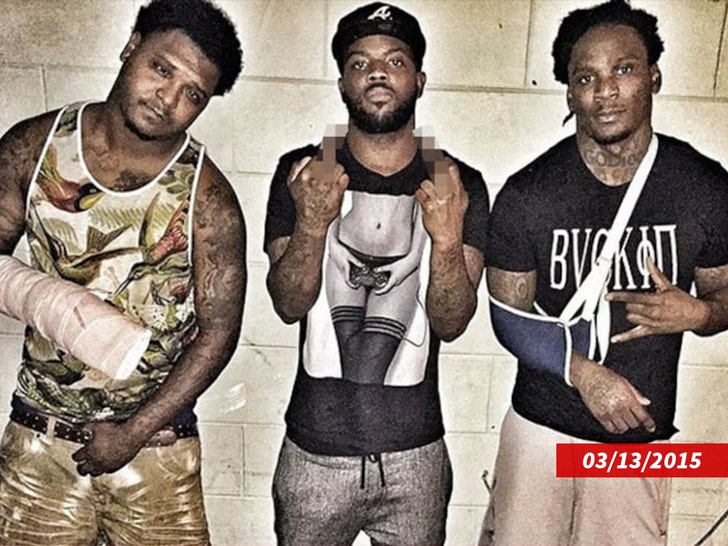 Police, who have been working with an informant familiar with the case, claim that the following year, Florida gang member Dominic Bolden shot and killed the two men who were believed to be the ones who killed Johnson’s friend.

In exchange for the hit, that same informant told authorities that Johnson gave Bolden “funds and an individual who could continually supply Dominic Bolden with as much narcotics as needed to supply” the drug organization.

The alleged murder for hire incident earned Bolden the respect of other Florida gang members, elevating him to the “de facto leader,” according to reports.

While he has not been formally charged with any crimes, Johnson, also known as CJ2K for his 2,000+ rushing yards season, is believed to be involved with the assistance of day-to-day operations of the Florida drug organization.

However, his representatives deny the claims, saying that there is “no validity to any of these accusations.” 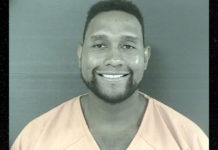 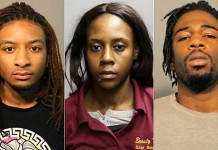