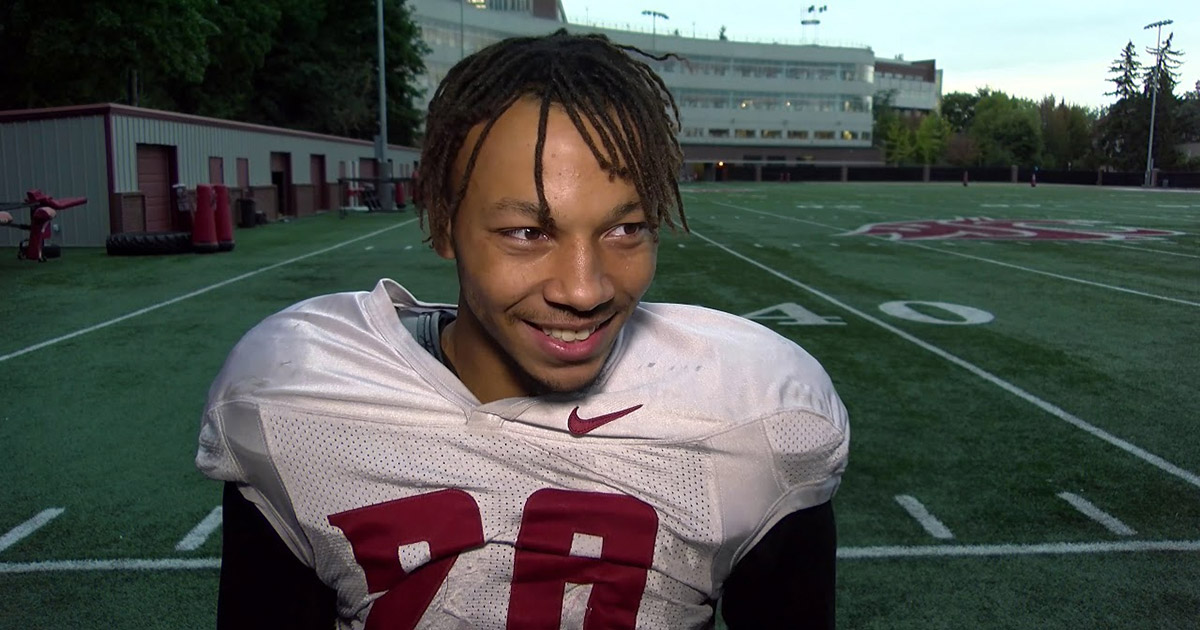 Police have opened an investigation after a 22-year-old Washington State University football player was found dead in his apartment Tuesday (Mar. 24).

Police in Pullman, Washington tell TMZ Sports they were called to Bryce Beekman’s apartment around 5:44 p.m. Tuesday evening for a person with “breathing problems,” but when they arrived, Beekman had already died.

While officials haven’t released a cause of death for Beekman, a Pullman Police Dept. spokesperson said there’s an active investigation into the situation.

Beekman, a senior defensive back who started all 13 games for Washington State in 2019, was one of the top players on WSU’s defense and was ranked fifth on the team with 60 tackles last season.

He also recorded seven solo tackles in WSU’s loss to the Air Force Falcons in the Cheez-It Bowl back in December and was poised to be a starting member of the team’s defense in the upcoming 2020-2021 season.

“We are in shock with the news of Bryce’s passing,” Pat Chun, the school’s athletic director, said in a statement. “Bryce was a tremendous young man, great teammate and will be missed by all.”

Beekman’s WSU teammates also took to Twitter to mourn the loss of their friend.

Cherish your loved ones?? Every second matters……

Beekman—a native of Baton Rouge, Louisiana—transferred to the Cougars in January 2019 from Arizona Western Junior College and wore the #26 to pay tribute to the late great NFL safety Sean Taylor.

The news of Beekman’s death comes just two years after the suicide of quarterback Tyler Hilinski in January 2018.