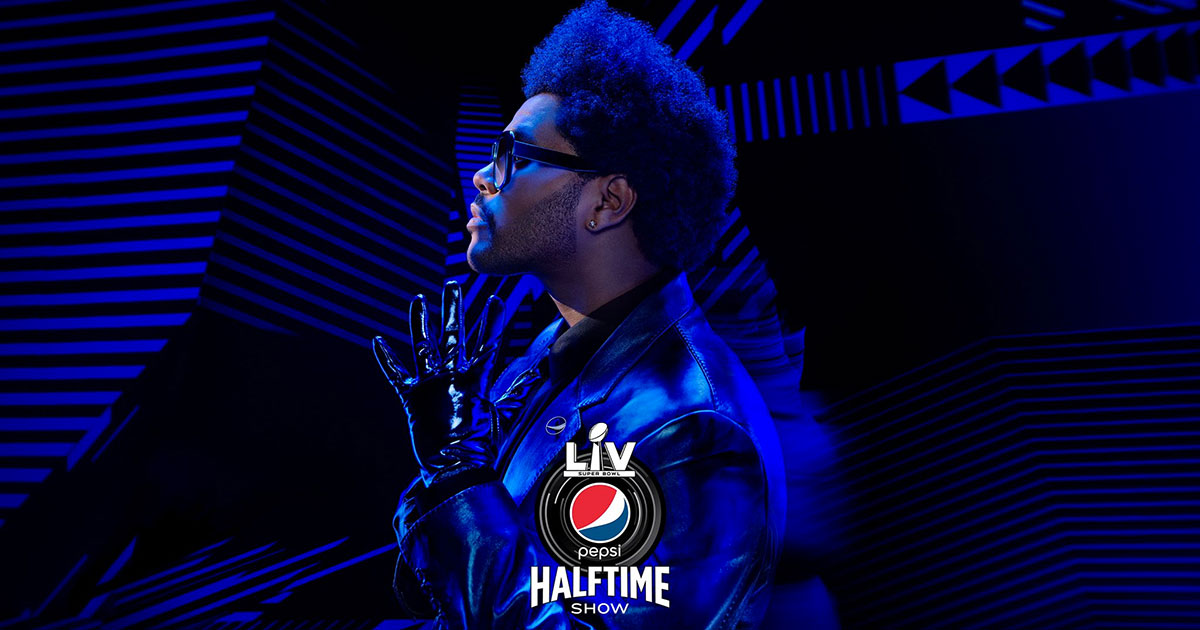 The Weekend has been announced as the headliner for the Super Bowl LV (55) Halftime show!

“We all grow up watching the world’s biggest acts playing the Super Bowl, and one can only dream of being in that position,” The Weeknd (real name: Abel Tesfaye) said in a statement. “I’m humbled, honored, and ecstatic to be the center of that infamous stage this year.”

Presently unable to tour football stadiums due to the coronavirus pandemic, the Weeknd will instead showcase his music to an audience of hundreds of millions on February 7th, 2021 at Tampa Bay, Florida’s Raymond James Stadium.

For the second year following a partnership with the NFL, Jay-Z’s Roc Nation will produce the halftime show.

“The Weeknd has introduced a sound all his own,” Jay-Z said in a statement. “His soulful uniqueness has defined a new generation of greatness in music and artistry.”

Prior to the announcement, the Weeknd teased his Super Bowl performance with a tweet that simply stated “LV813,” “LV” being Super Bowl 55 and “813” the Tampa Bay code.

As reported by the New York Times, the ongoing COVID-19 pandemic will present a series of challenges for both the Super Bowl as well as the production of the halftime show … as a crew of hundreds is required to quickly assemble and disassemble the stage at midfield during the game’s 30-minute break.

As the New York Times reports, the coronavirus pandemic presents a series of problems both for the Super Bowl—as of now, the Tampa Bay stadium will currently only be 20-percent filled for the Big Game—as well as the production of the halftime show itself, as a crew of hundreds is required to quickly assemble and disassemble the stage at midfield during the game’s 30-minute break.