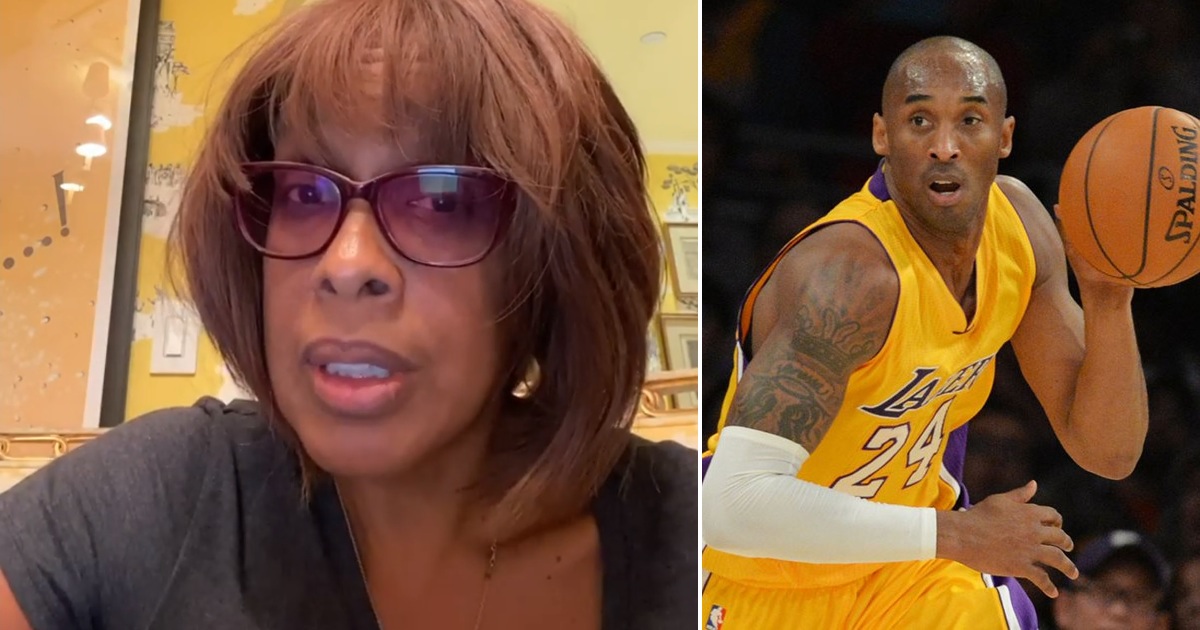 Gayle King is furious and facing controversy head-on after CBS released a salacious clip without her knowledge from an interview with WNBA superstar Lisa Leslie about Kobe Bryant’s legacy.

The clip went viral and King was promptly dragged on social media on Wednesday (Feb. 5) for bringing up Bryant’s dismissed 2004 rape trial. Leslie was praised for how she handled the line of questioning.

Instead of reading a scripted on-air statement, King posted a 4-minute Instagram video early Thursday morning to address the matter, explaining that she’s incensed the clip was released out of context and understands the anger people feel after watching it.

“If I had only seen the clip that you saw, I’d be extremely angry with me too. I am mortified. I am embarrassed and I am very angry.

“Unbeknownst to me, my network put up a clip from a very wide-ranging interview—totally taken out of context—and when you see it that way, it’s very jarring. It’s jarring to me. I didn’t even know anything about it.”

King noted that her interview with Leslie was wide-ranging and covered many aspects of Bryant including his career, passions, sense of humor, the way he mentored others, and the next chapter of his life since retiring from the NBA.

The CBS This Morning anchor also felt mentioning Bryant’s rape case was necessary because it has also been discussed in media in the days since his untimely death.

“I wanted to get Lisa’s take on it as a friend who knew him well, what she thought, where that should stand [in relation to Bryant’s legacy],” King explained. “I asked follow-up questions because I wanted to make sure her position and perspective were very clear.”

“It was very powerful when she looked me in the eye, as a member of the media, to say, ‘It’s time for the media to leave it alone and to back off,” King added.

“I thought that was powerful and I insisted that that part be in the interview because I thought it put a nice button on that part of the conversation.”

.@WNBA legend @LisaLeslie told @GayleKing that Kobe Bryant's legacy is "not complicated" for her despite his 2003 rape accusation.

"I don't think it's something that we should keep hanging over his legacy." https://t.co/qj6MVvOaqX pic.twitter.com/9qtVORobLO

King says she has spoken with Leslie since the clip went viral and the WNBA legend was “OK” with how the overall interview was conducted.

But King is still very upset with how CBS released the controversial clip without her permission.

“[It] is very upsetting to me and that’s something I’m going to have to deal with with them. There will be a very intense discussion about that,” King sternly said.

The news anchor closed her video from a personal perspective. She, too, is still mourning Bryant’s tragic loss and, in no way, meant to disrespect or disparage him during the interview.

“I have been with Kobe Bryant on many social occasions. He was very kind and very warm to me and I felt we had a friendly relationship. I too am mourning his loss just like everybody else. I still am shocked by it. It’s tragic and untimely and the last thing I would want to do is disparage him at this particular time.”

“I don’t want to sit up on a set and read a prepared remark,” she continued. “I wanted you to hear exactly where I’m coming from and how I’m feeling, and to let everybody know that no disrespect intended.”

Bryant, his 13-year-old daughter Gianna, and seven other passengers were killed in a helicopter crash on January 26.