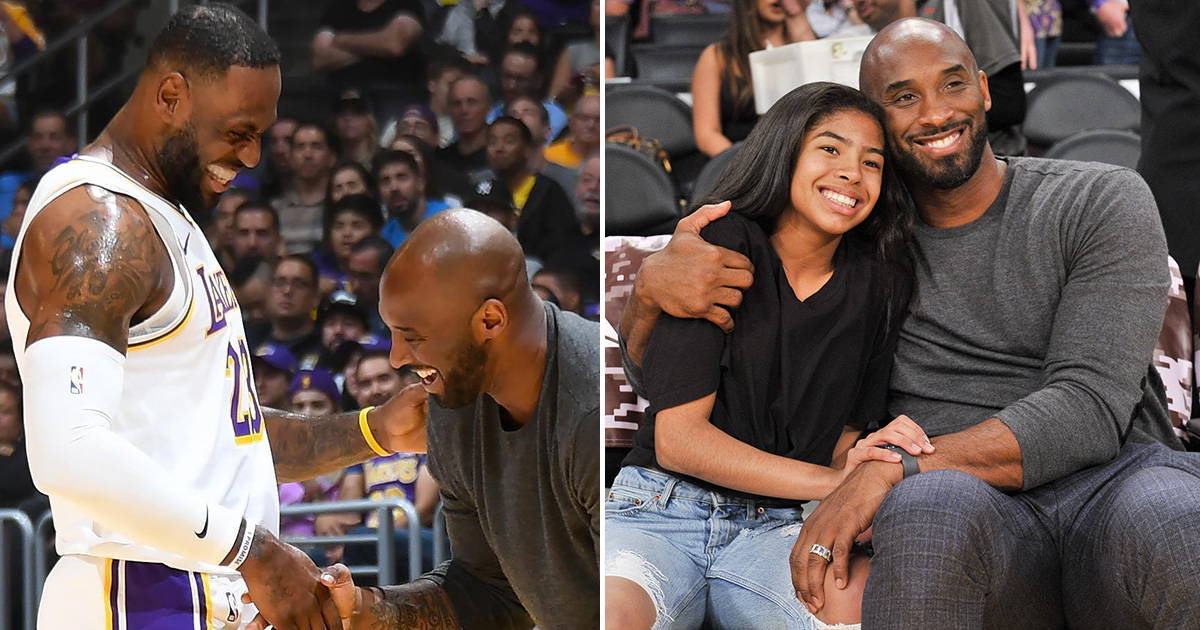 In his first public reaction to the tragic and unexpected death of Kobe Bryant, LeBron James has vowed to make carrying on Bryant’s legacy his personal responsibility.

In a lengthy Instagram post, James said he was “heartbroken and devastated” over Bryant and his daughter Gianna’s deaths Sunday (Jan. 26) in a helicopter crash that also killed seven other people.

James was very close with Bryant and his daughter, whom he identified in the emotional post as his “niece GiGi.”

The Los Angeles Lakers star also talked about how he had just spoken to Bryant Sunday morning before the crash, noting that he never “in a million years” thought “that would be the last conversation” they would have.

One final conversation: LeBron James and Kobe Bryant had phone call late Saturday night after James passed Bryant on the NBA scoring charts, sources tell @TheAthleticNBA @Stadium. Several Lakers players listened into call — in what would be their final memory of Bryant's voice.

James continued: “Man I love you big bro. My heart goes to Vanessa and the kids. I promise you I’ll continue your legacy man! You mean so much to us all here especially #LakerNation … and it’s my responsibility to put this sh*t on my back and keep it going!!”

Kobe Bryant and his second-oldest daughter Gianna were among nine people aboard a private helicopter flight Sunday morning that crashed northwest of Los Angeles in Calabasas, California. The group was reportedly on the way to a basketball game Gianna’s team was playing in.

There were no survivors, and the cause of the crash is unknown, but a federal investigation is underway.

The crash came just one day after James surpassed Bryant to become the NBA’s third-highest scorer of all time. Kobe’s last Twitter post was him congratulating LeBron James on the accomplishment.

LeBron and his teammates, as well as Lakers coaches, found out about Kobe’s death while on the team’s private jet flying back to L.A. from their game in Philadelphia the night before.

After the plane landed, a visibly emotional James was seen in news camera footage wiping tears from his eyes as he walked off the tarmac.