GOSSIPONTHIS.COM Sports LeBron James Has No Sympathy for Injury-Plagued Warriors: “I Played Them in... 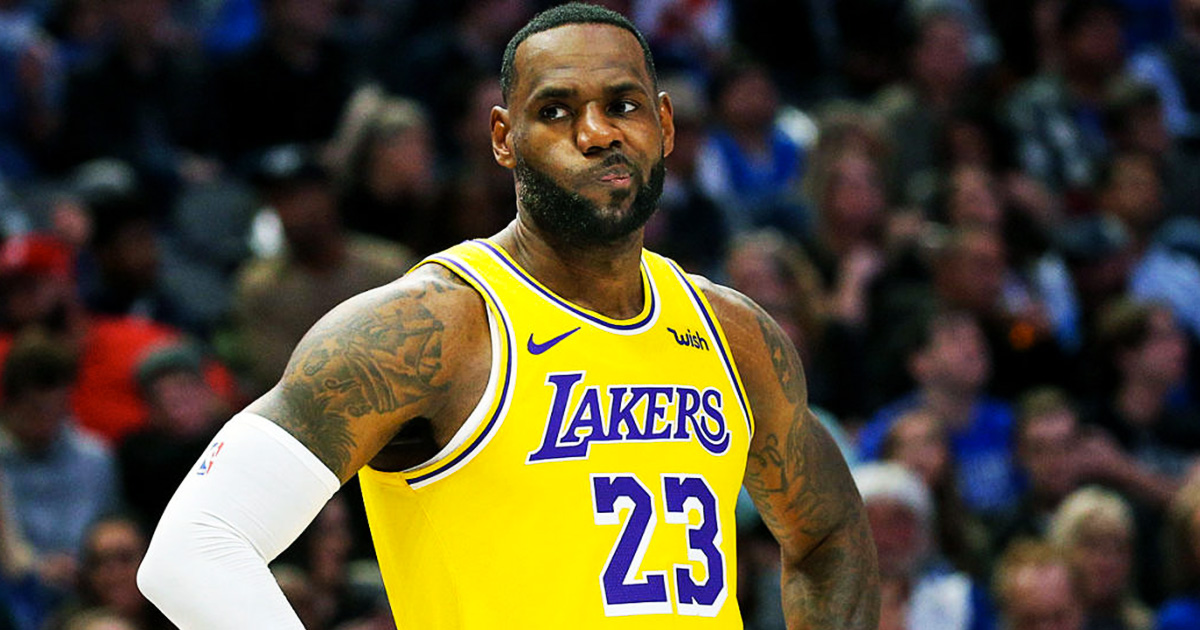 The Los Angeles Lakers defeated the Warriors 190-94 Wednesday night (Nov. 13), but many would argue that the only reason Golden State lost was because of the injuries that have taken out key players like Steph Curry and Klay Thompson.

Also: Kevin Durant and Andre Igoudala are gone, and Shaun Livingston has retired.

In a post-game interview Wednesday night, LeBron was asked if it was weird playing against this new Warriors team with all of the aforementioned players not on the court. His response:

“Not when you’re in it. I think when I’m watching them, when I’m at home on my off nights, it becomes weird then just seeing Klay in a suit, and not seeing Steph out there. But not when you play … I played them in the Finals without Kyrie and Kevin. So, no.”

LeBron was referring to the Cleveland Cavaliers’ 2015 NBA Finals match-up against Golden State.

At the time, the Cavaliers were down two of their top players, Kevin Love and Kyrie Irving, and the Cavs went on to lose the series in six games.

Asked if it's weird to play lopsided game against the Warriors, LeBron says it's weirder to watch on TV, not in an actual game.

Then adds: "I played them in the Finals without Kyrie and Kevin. So, no." pic.twitter.com/FRJiRhprIx

What goes around comes around, amirite?