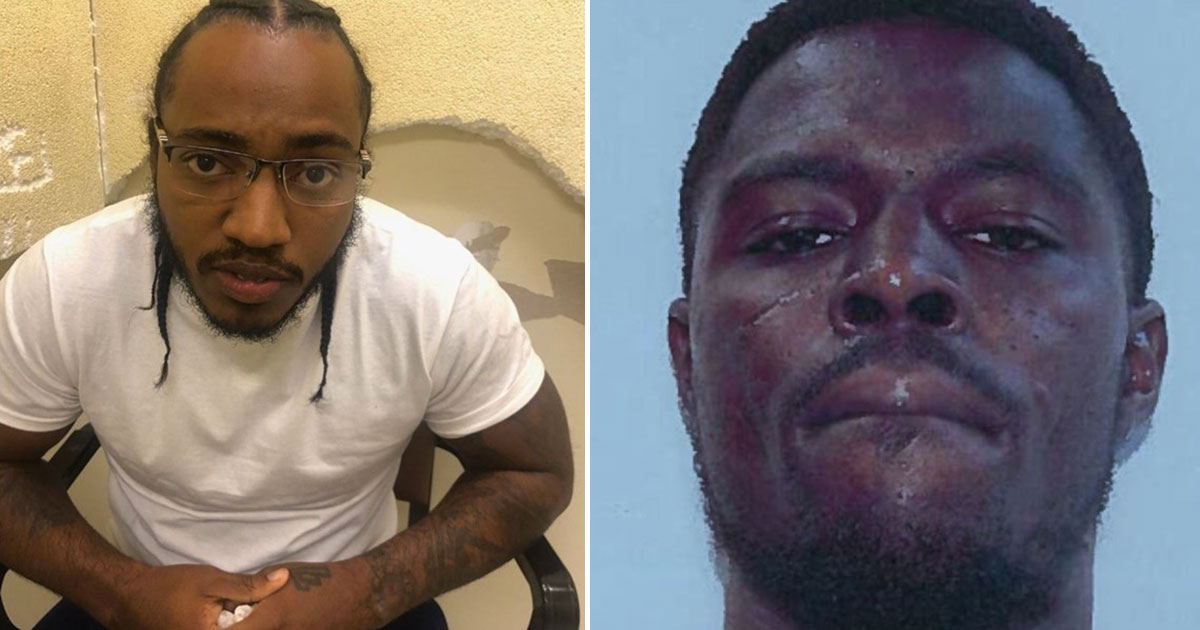 If you haven’t kept up with the heart-breaking case of Cyntoia Brown, who was recently freed from prison after she killed one of her johns in self-defense, then you’re missing out on the most recent and popular stories on the horrors and struggles of sex-trafficked women in America.

It appears that Sas, better known as Love and Hip Hop Atlanta Karen “KK” King’s son and Scrapp DeLeon’s half-brother, was not moved by Cyntoia’s plight though as he decided to try his hand at pimping teenaged girls, according to a report from 11 Alive.

Sas, whose real name is Lyndon Smith, along with his co-conspirator, James Ruffin, was busted and charged by DeKalb County Police with attempting to travel with two teenaged girls out of state “for the purpose of prostitution.”

Reports from police say the two teenage girls were safely recovered from Sas and Ruffin’s clutches.