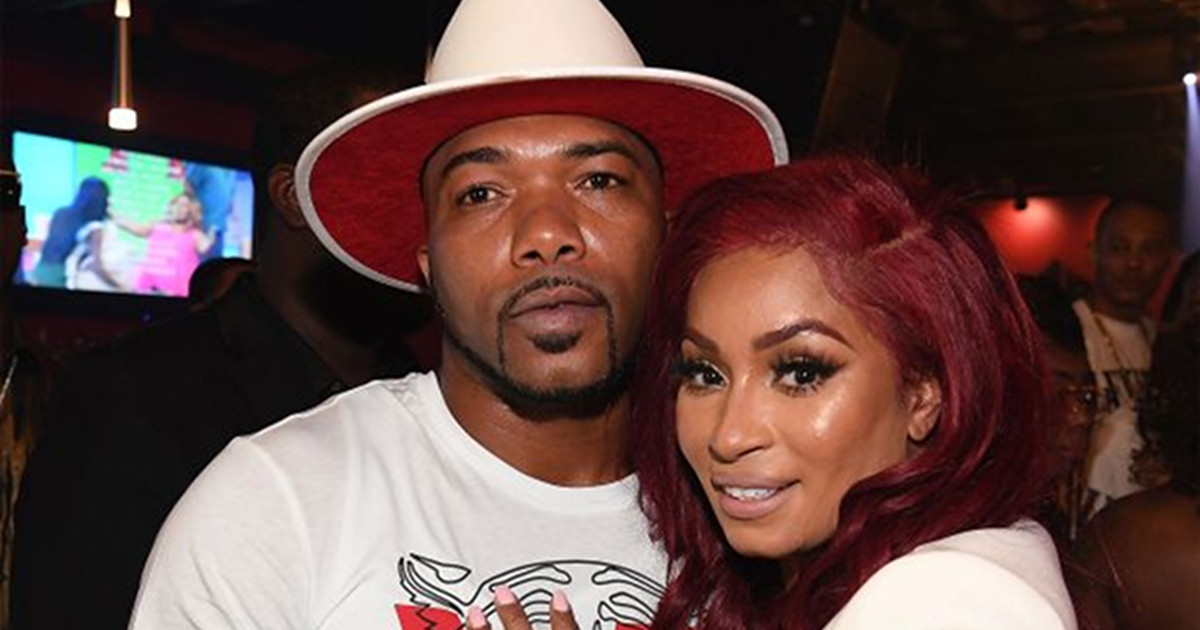 Maurice “Mo” Fayne is in big trouble with the feds and federal government. The Love & Hip Hop Atlanta star and former fiancée of Karlie Redd was arrested for fraud after misusing Paycheck Protection Program funds for personal use.

Fayne was charged with federal bank fraud after allegedly spending the majority of a $2 million PPP loan—intended for business purposes—on expensive jewelry, a Rolls-Royce, and even child support payments.

As part of the government’s COVID-19 relief effort for small businesses, Fayne applied for a forgivable $3,750,500 PPE loan for his Flame Trucking company in April.

He was ultimately granted $2,045,800 and the loan is only to be used to maintain payroll, make mortgage payments, lease payments, and utility payments.

However, federal agents discovered Fayne has misappropriated nearly $1.5 million of the loan.

Within days of receiving the money, the reality star bought $85,000 worth of jewelry, which included a Rolex watch, a 5-carat diamond ring, and a diamond bracelet—all for himself.

Special Agent in Charge of FBI Atlanta Chris Hacker said in a statement:

“At a time when small businesses are struggling for survival, we cannot tolerate anyone driven by personal greed, who misdirects federal emergency assistance earmarked for keeping businesses afloat.”

Fayne told federal agents last week that he only used the PPP loan to “pay payroll and other business expenses.”

The court document also states that “Fayne expressly denied that he used any of the PPP loan proceeds to pay his personal debts.”

However, when agents arrived at  his home on Monday (May 11), Fayne admitted that he used the loan money to buy the new jewelry and “kinda, sorta, not really” used it to lease the Rolls-Royce.

The document states: “Fayne told the agents that he believed he had the right to use part of the PPP loan proceeds for ‘other business purposes’ and for ‘working capital.'”

“There has been considerable confusion among small business owners about PPP guidelines—particularly around the question of whether and how business owners are permitted to pay themselves a salary or take an owner’s draw. I hope these issues to be better fleshed out in the weeks and months to come.”

The investigation into Fayne’s loan usage is part of the Trump administration reviewing all COVID-19 related PPP loans over $2 million after it was revealed that large companies like Shake Shack and the Los Angeles Lakers had also received loans through the program.