GOSSIPONTHIS.COM Celebs Alexis Skyy Reveals She Was Kidnapped & Forced Into Sex Trafficking at... 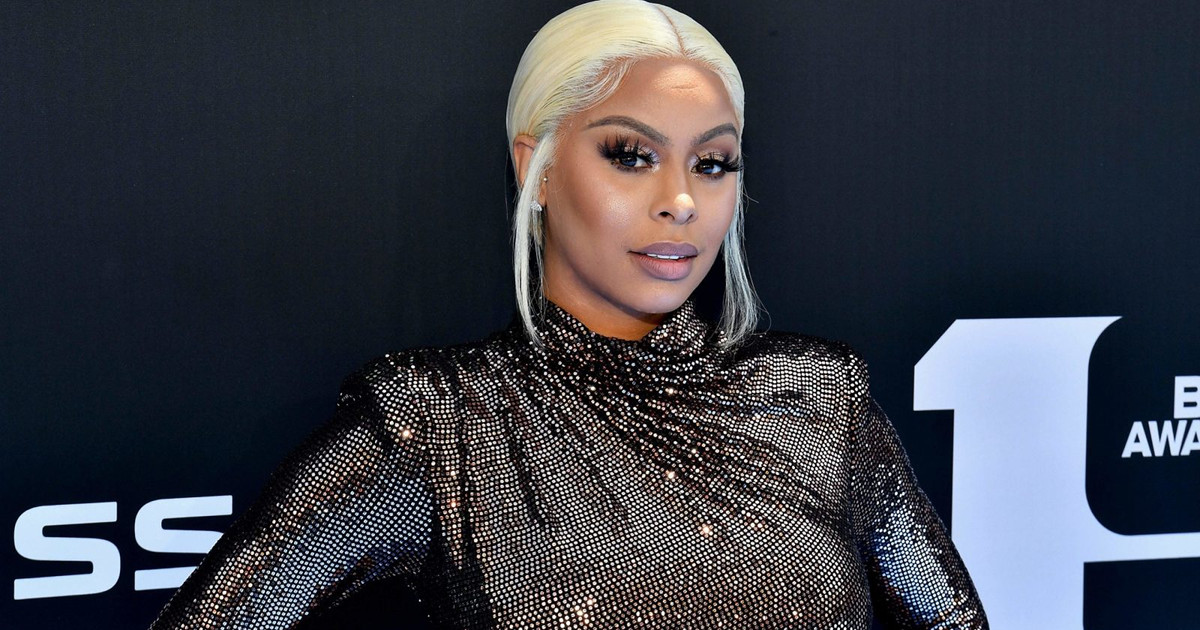 Alexis Skyy is ready to open up, for the first time, about her traumatic experience of being kidnapped when she was 15 and forced into sex trafficking by a man 20 years her senior.

Skyy will return to Love & Hip-Hop Atlanta for its upcoming ninth season. In a clip she shared from the show’s trailer, Skyy reveals she was sex trafficked.

“I was just basically sold to whoever, highest bidder. I had to forcefully do it or he would say he was gonna kill me. I didn’t want to die.”

Skyy shared the LHHATL clip on Instagram and shared her experience in greater detail, even revealing that this will be the first time her mom, dad, and family will hear what she went through.

“I been so afraid for many years to talk about any of it, specifically in fear of a possible revenge, harassment & lord knows what else,” she explained.

“I was only 15 years old when I was kidnapped & forced into human trafficking by a guy 20 years older than me!! Every single day.. for 2 months… he would beat on me, threaten to kill me, my family & etc!!! Multiple times he held a loaded gun to my face, abused & raped me!! Also forcing me to have sexual intercourse [with] who would pay!!!”

“I was a very young girl who was taken advantage of & abused. Many nights I just knew the end was near,” Skyy continued.

Skyy says she was saved by a man that she has never seen again or been able to properly thank.

Skyy is coming forward with her story now because she’s heard similar stories from young girls and wants to be a role model for them.

“I gotta be a role model to these young girls!! If it’s something I can say or do that will help or save some of these girls from making the mistakes I did & help bring awareness to the danger these girls face… I HAVE to face my fears!!”

Skyy did not want to share too much on Instagram because the harrowing experience will be a major part of her storyline on LHHATL and viewers will get a better understanding of the situation.