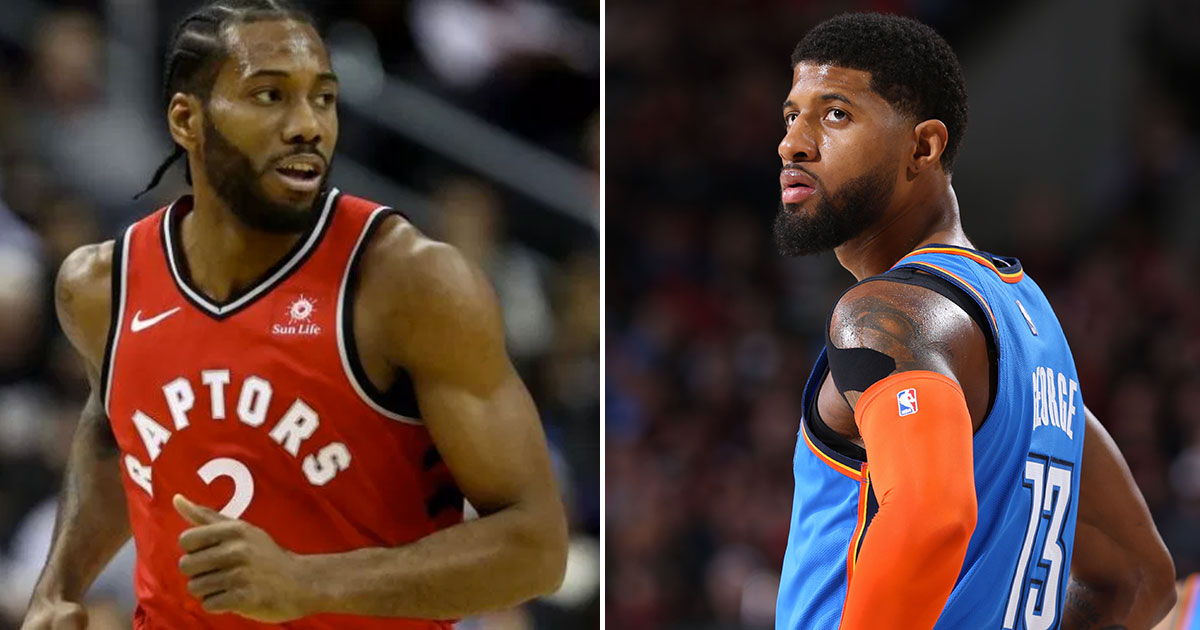 Kawhi Leonard is taking his talents to Los Angeles to play with the Clippers, and he’s not going alone.

ESPN’s Adrian Wojnarowski just broke the news on Twitter, saying that the information came from Leonard himself.

And not only that, but Wojnarowski also reported that Kawhi will be joined by All-Star forward Paul George, who was traded to the Clippers from the Oklahoma City Thunder for a collection of draft picks, including second-year point guard Shai Gilgeous-Alexander and Danilo Gallinari.

Sources: Oklahoma City is getting a massive package of future picks, including Shai Gilgeous-Alexander and Danilo Galllinari, to deliver Kawhi Leonard who he wanted to partner with: Paul George. https://t.co/4bGpMNat8K

There were reports that Leonard wanted a second star to join him on the Clippers if he decided to go there, and he managed to convince George to request for a trade.

After Leonard pushed George to find a way to get to the Clippers, Paul George approached the team and requested a trade, league sources tell ESPN. OKC was left with no choice and made the best out of a difficult situation, per sources.

In his one season with the Toronto Raptors (2018-2019), Kawhi Leonard led them to the NBA Playoffs for the very first time in the team’s 24-year history.