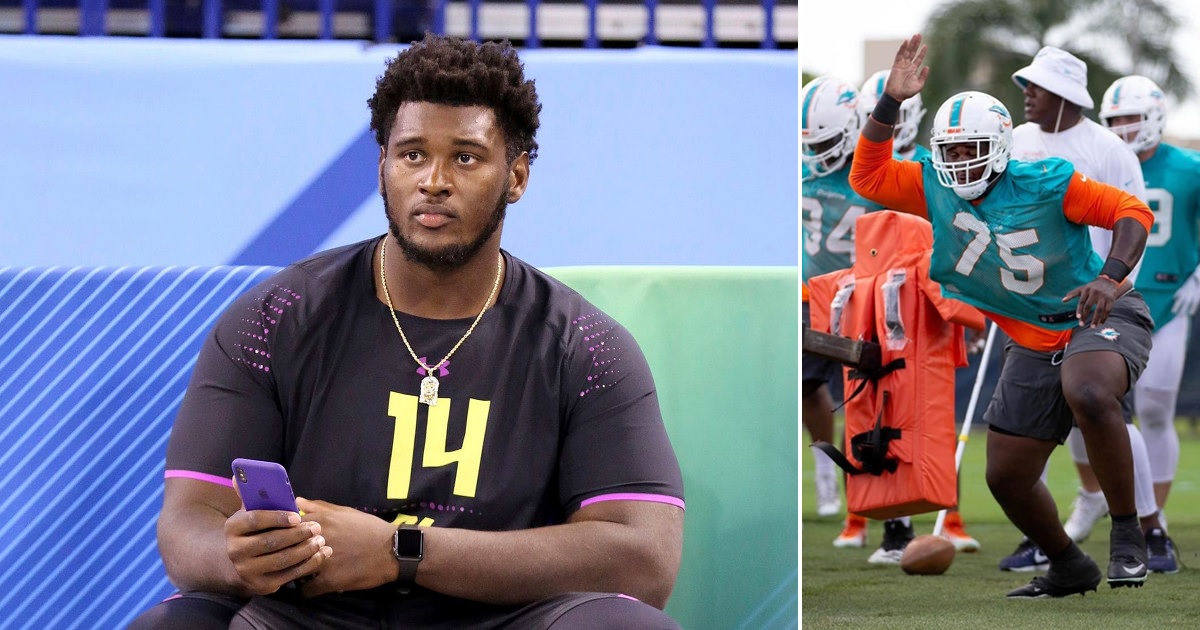 Miami Dolphins defensive tackle Kendrick Norton was involved in a tragic car accident that left him in critical condition and required his arm to be amputated.

Wednesday night (Jul. 3), Norton’s black 2017 Ford F250 rolled over after colliding with a concrete barrier on State Road 836 near Miami.

The 22-year-old sustained multiple injuries and paramedics had to amputate his arm on the scene in order to free him from the vehicle. He was transported to the Miami Jackson Memorial trauma unit.

Norton’s agent, Malki Kawa, confirmed the amputation on Twitter. “We ask that you continue to pray for him,” he wrote.

With sadness, I can confirm that Kendrick Norton was in a car accident last night and suffered multiple injuries, including the amputation of his arm. We ask that you continue to pray for him. His family also asks that the public respect Kendrick’s privacy.

While Norton is reported to be critical condition with multiple injuries, the injuries are not believed to be life-threatening.

“We were made aware this morning of a serious car accident involving Kendrick Norton,” a Dolphins spokesman said in a statement. “Our thoughts and prayers are with Kendrick and his family during this time.”

We were made aware this morning of a serious car accident involving Kendrick Norton. Our thoughts and prayers are with Kendrick and his family during this time.

A 2015 Maserati was also involved in the car accident, however, the driver did not sustain any injuries.

Norton was signed to the Dolphins’ practice team in December 2018. He was expected to compete for a roster spot on the team later this month.

Norton played three seasons while attending the University of Miami and was a seventh-round NFL pick for the Carolina Panthers in 2018.