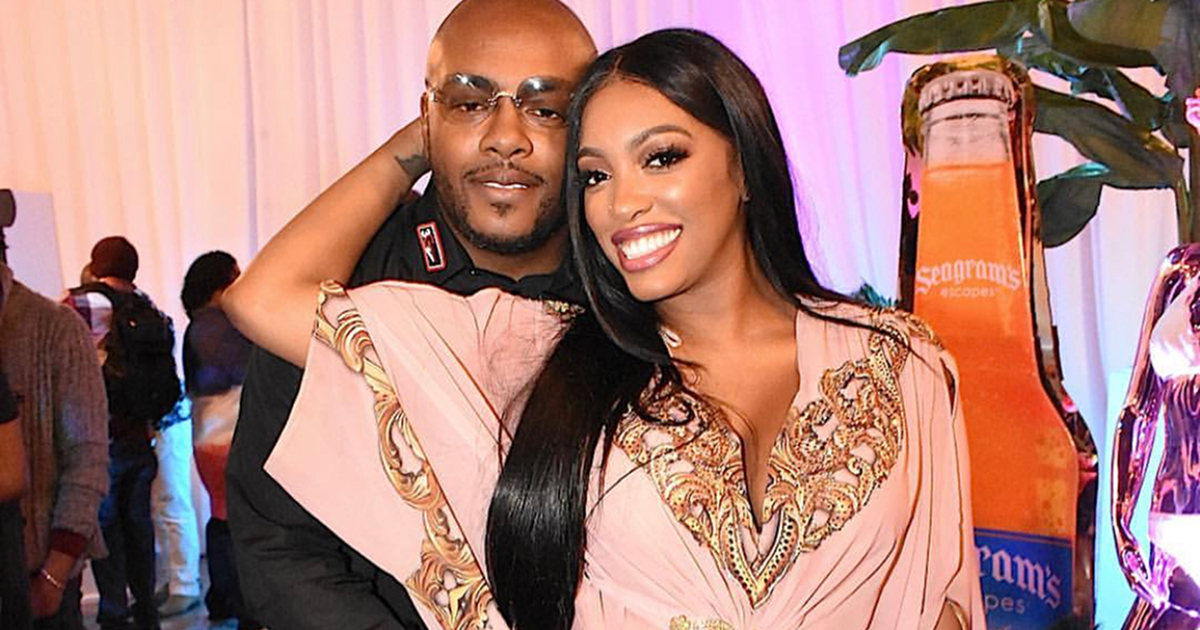 Porsha Williams and Dennis McKinley have officially called off their engagement.

Though no statement has been released by the former couple, E! News was the first to confirm the split. The outlet reports:

The Real Housewives of Atlanta star and her fiancé have called it quits, E! News can confirm.

Fans had a feeling there was trouble in paradise after they noticed the reality star had unfollowed her main man on Instagram. However, this wasn’t the first sign their relationship was on the rocks.

Hours before news of the split broke, Porsha posted this message on Instagram: “Dear God, I made it out of bed this morning…Thank you so much.”

An unnamed relative tells Us Weekly that it’s unlikely the couple will work things out.

“There is a tiny, tiny, tiny chance they would get back together,” the relative said. “[But] likely no.”

Porsha and Dennis began dating in June 2018 and became engaged just three months later, a proposal that was captured on The Real Housewives of Atlanta.

The two welcomed their first child, Pilar, in March.

Porsha sparked relationship troubles when she posted a few cryptic messages and unfollowed Dennis on Instagram back in May. Her sister and mother did the same, and she attempted to quell break-up rumors by re-following Dennis on the social media platform.

Even so, cheating rumors soon began to spread. It was alleged by vlogger Tasha K. that Dennis had cheated on Porsha with WAGS star Sincerely Ward.

Dennis said in a statement earlier this month:

“These false and slanderous allegations against me are made solely to damage my reputation, jeopardize my ongoing businesses, and negatively impact my family.

“My attempts to ignore this slander have only empowered Latasha Kebe (aka Tasha K.) to create more false accusations. I am currently taking legal action—and am currently being represented by Michael T. Sterling of Dreyer Sterling, LLC.”

Ward also denied the “bizarre” cheating rumors, stating that she had never met Dennis before and respects Porsha too much to interfere with her relationship.

A source previously told Radar Online that disagreements on financial issues and parenting strained the relationship.

Despite the breakup, Porsha seems to be pushing through for the sake of her daughter. Earlier this week, she praised Dennis on Father’s Day.

“Happy 1st Father’s Day Dennis! Pj is blessed to have such a wonderful dad like you,” she wrote. “It’s beautiful to witness the bond you have with our tiny angel.”