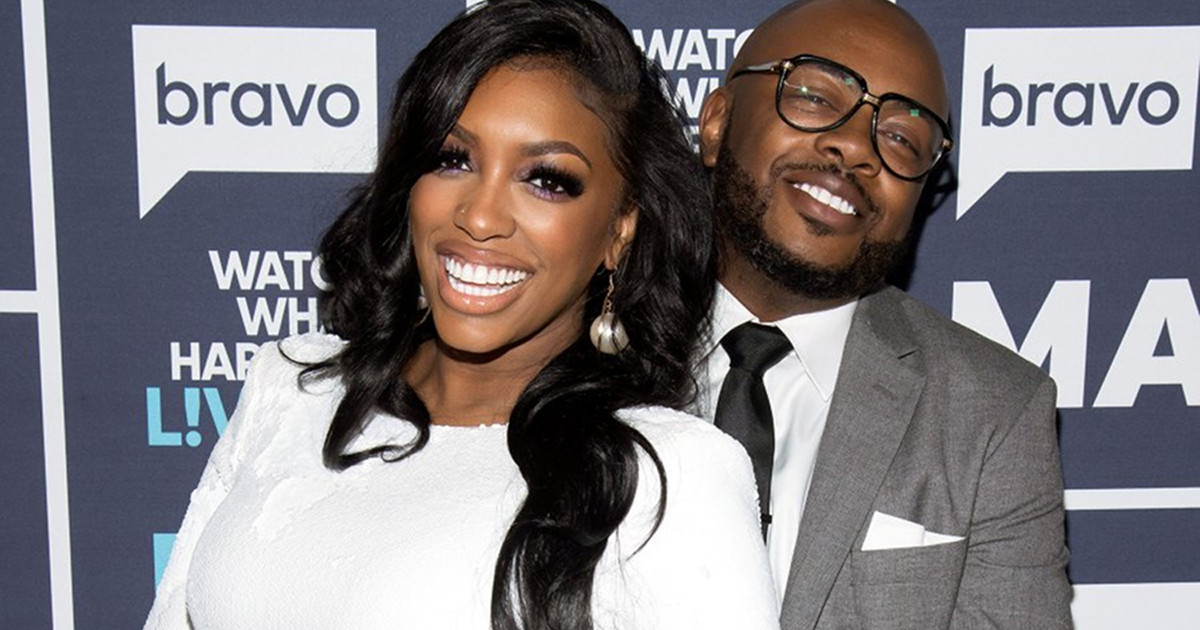 Porsha Williams’ fairytale may not have a happy ending after all. The newly engaged Real Housewives of Atlanta star is sparking rumors that she and her fiancé Dennis Mckinley are having relationship issues.

Eagle-eyed fans noticed that Porsha unfollowed Dennis on Instagram on Monday (May 27). And co-star Kandi Burruss knows all too well that Porsha will unfollow you when you’re not on her good side.

But not only that, Porsha’s sister, Lauren, and mother Diane, have also unfollowed Dennis!

Though it’s only social media, the three women standing together and shunning the Hot Dog Factory owner does make it seem like this is serious.

Porsha’s last IG post with Dennis was posted on May 18th. And just a few days ago, she posted a cryptic message, which many now wonder if it was referencing the rumored relationship woes.

“Not gonna worry tonight. God had it last time, God has it this time,” she wrote.

Porsha and Dennis are fresh off the heels of starring in their own Bravo spin-off, Porsha’s Having a Baby. The three-part mini-series focused on Porsha’s final months of pregnancy with her first child, Pilar.

The couple welcomed Pilar—first child for both parents—in March. The first picture of baby PJ was revealed earlier this month.

Porsha and Dennis went public with their relationship in June 2018 and got engaged in October. The happy couple was planning a New Year’s Eve 2019 wedding, which Porsha said she was “super exciting” to start planning.

Neither Porsha nor Dennis have commented on the “trouble in paradise” rumors. We’ll keep you updated if they do.