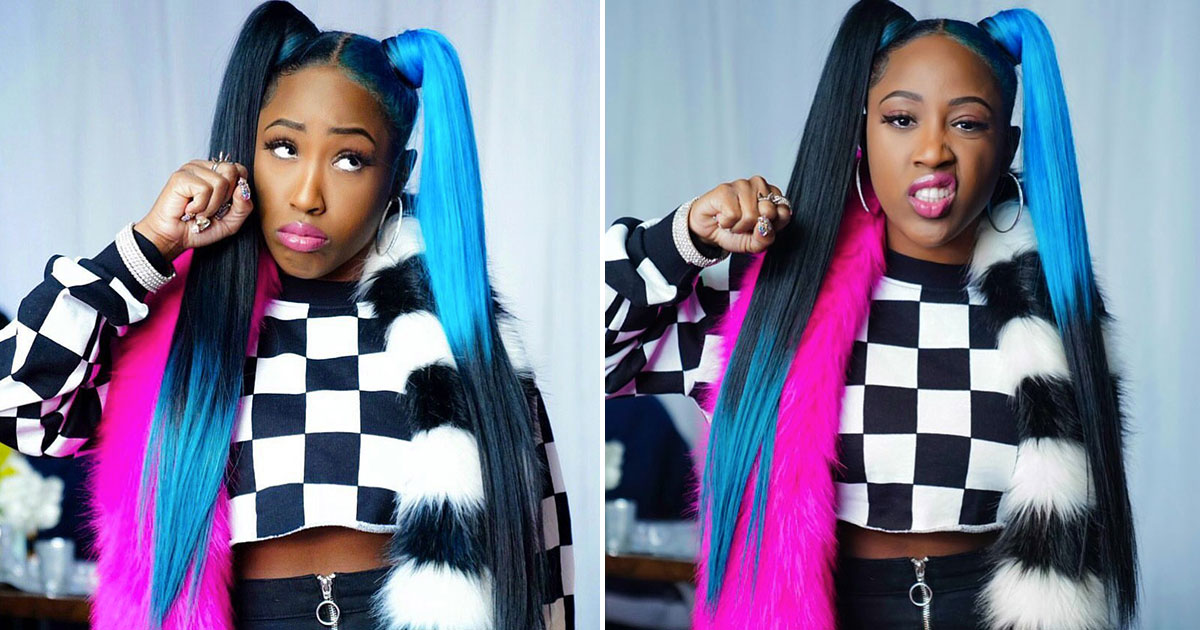 Brittney Taylor from “Love & Hip Hop” made such a big deal about Remy Ma allegedly attacking her at a nightclub that it’s very surprising to hear that she got arrested for basically doing the same thing to another woman.

The “Love & Hip Hop” star got arrested early Friday morning after a fight started in her apartment. Law enforcement sources tell us Brittney and another woman were arguing in Brittney’s midtown pad when things got physical.

Brittney allegedly scratched the woman, leaving marks on her. She fled to an elevator, but we’re told Brittney hopped in another elevator and met the alleged victim in the lobby … where the beatdown continued. She allegedly pulled a Naomi Campbell special — hurling her cell phone and clocking the woman in the forehead.

We’re told Brittney retreated to her apartment, but a little while later NYPD showed up to haul her in for assault and aggravated harassment … both misdemeanors.

She was released without bail.

Brittney’s arrest is HELLA ironic, considering she paraded herself around to media outlets showing off the black eye she claimed to have gotten as a gift from Remy Ma back in April at a concert. 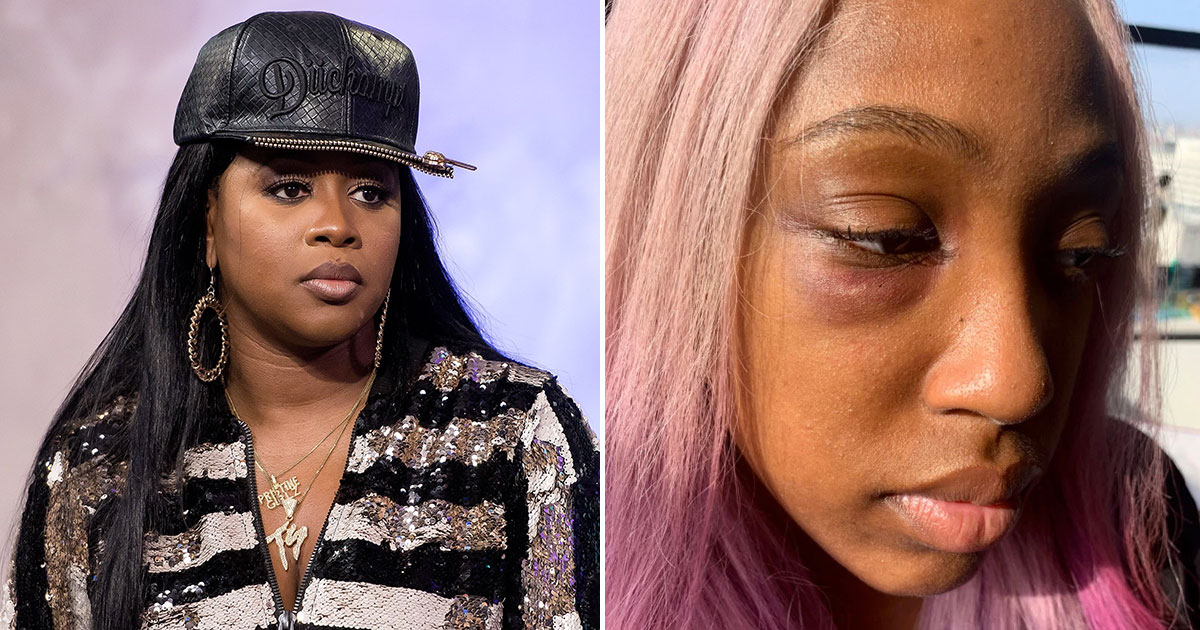 Remy, for her part, says she’s innocent and wasn’t even at the venue when Brittney was allegedly assaulted.

Prosecutors offered Remy a deal to plead guilty to the assault in the third-degree charge and the rest would be dropped. She would also be required to enter herself into a long-term anger management program.

Remy hasn’t taken the deal yet, but the case is set for trial in July. Ironically, Brittney has a court date related to her new assault case next month too.

We wonder what Remy thinks about this…